It felt like today had a lot of good walking with extended views of Lake Tahoe. A few miles into the day, we came to a bench overlooking the lake where we took a break. We could see a hot air balloon on the other side of the lake going over the mountains. It ended up landing in the lake, which we thought wasn’t good, but it eventually looked like the balloon made it to shore, so it must have been fine.

The trail was less rocky as the day went on, which was good for our feet. This trail is really one of the best built and maintained trails we have hiked on. It often feels fairly effortless to go up or down on the trail.

We heard from several hikers this morning that the hand pump at the Marlette Campground was working again, so we were happy to only carry water for nine miles instead of 21. When we got to the road crossing near Spooner Lake, we found a water cache, and then also got some water from day hikers, so we didn’t have to go down to Spooner Lake for water. We were glad to save ourselves some time, since the lake is a bit off trail, but more importantly, the lake water was pretty gross when we got it in 2014.

In the afternoon, we met more TRT hikers, including a woman named Coyote, who had recently hiked the Te Aorora in New Zealand, so it was interesting to hear about her experience. Another notable hiker we passed had two one-gallon water jugs hooked onto the shoulder straps of his backpack. It seemed like it would have been quite uncomfortable. He wasn’t very friendly, so maybe the water was making him grumpy.

The last part of the trail this afternoon had us hiking above Marlette Lake. It is interesting to walk near the lake on the trail after seeing it on a map. When you walk by it, it looks like it is separated from Lake Tahoe by just a few feet of trees, when in reality it is a ways away. The optical illusion is just strange.

We made it to Marlette Campground just after 4:30pm. We were pretty much required to sleep at the campground, because it is the one place within 15 miles where camping is allowed. We got water from the hand pump and did some quick laundry.

There was another TRT hiker here named Daniel from Switzerland. He joined us for dinner and we had a great time chatting. He has two days left on the trail, so it was good to hear how his trip has been. He also sewed his backpack, so of course that led to some gear chatter.

It is pretty cool again tonight, but if it is anything like our other nights, it will be warm by morning. We will have a pretty light day tomorrow to finish up the trail. We are all looking forward to a shower and laundry, but we’ll be sad to see this hike end. 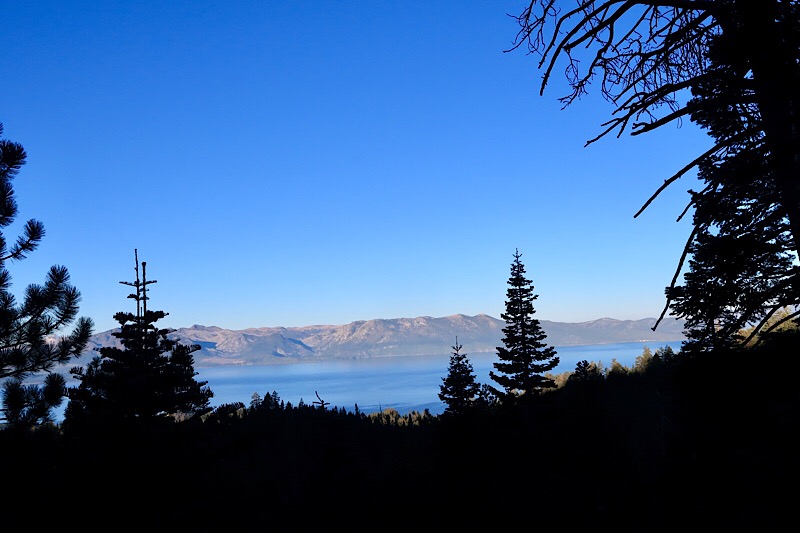 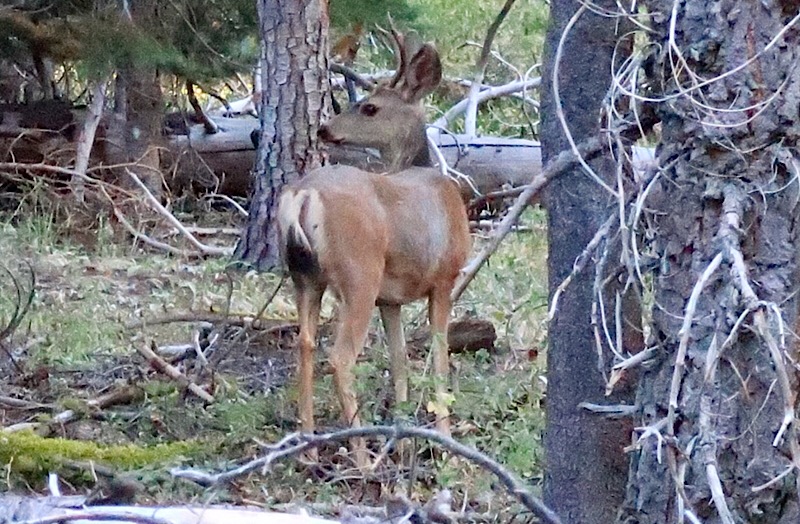 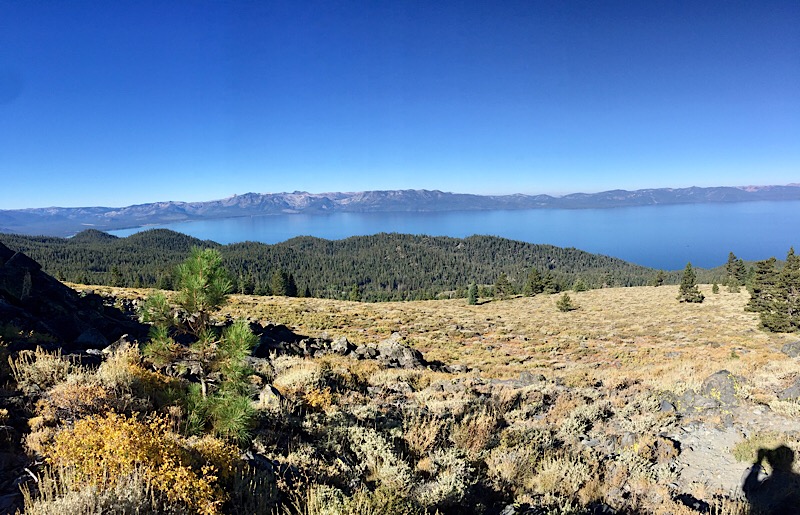 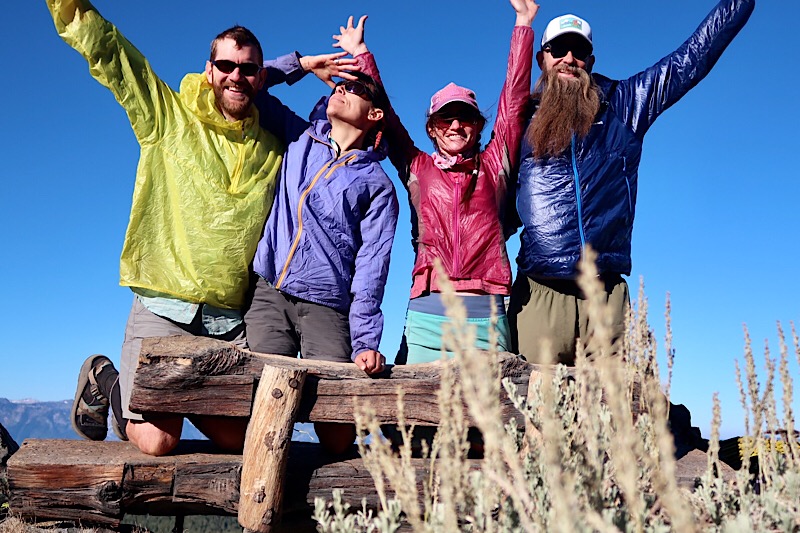 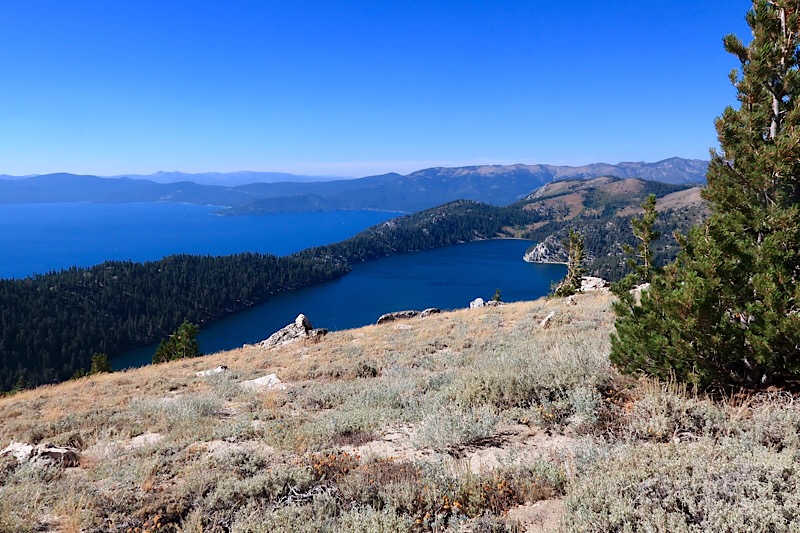 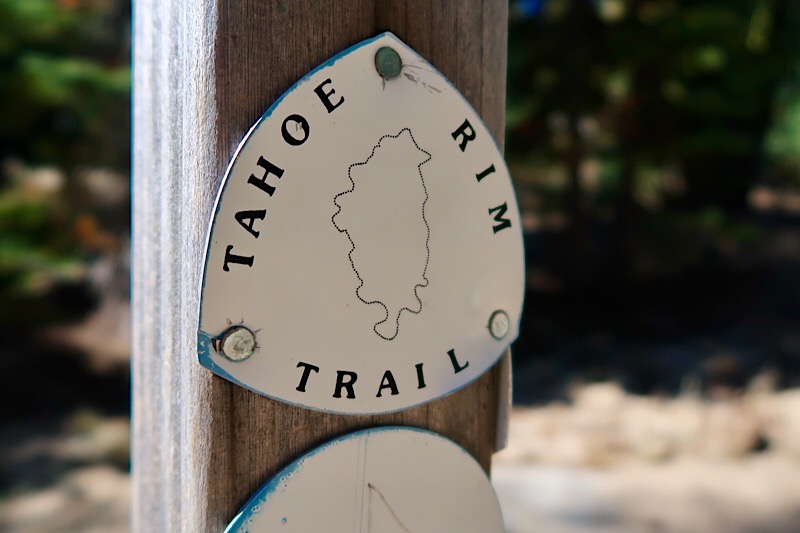 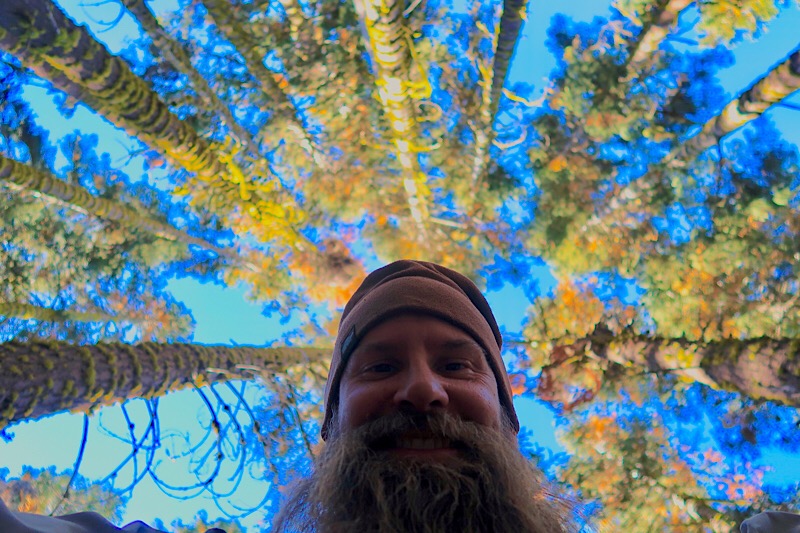 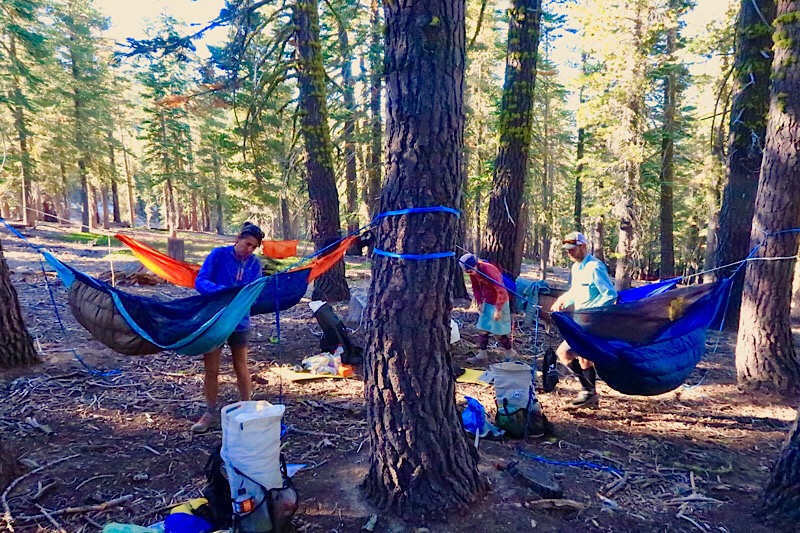 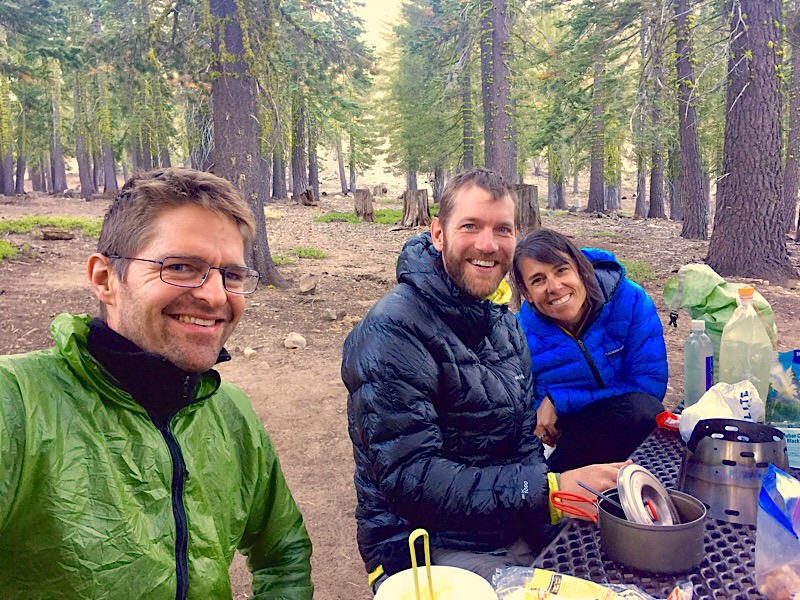 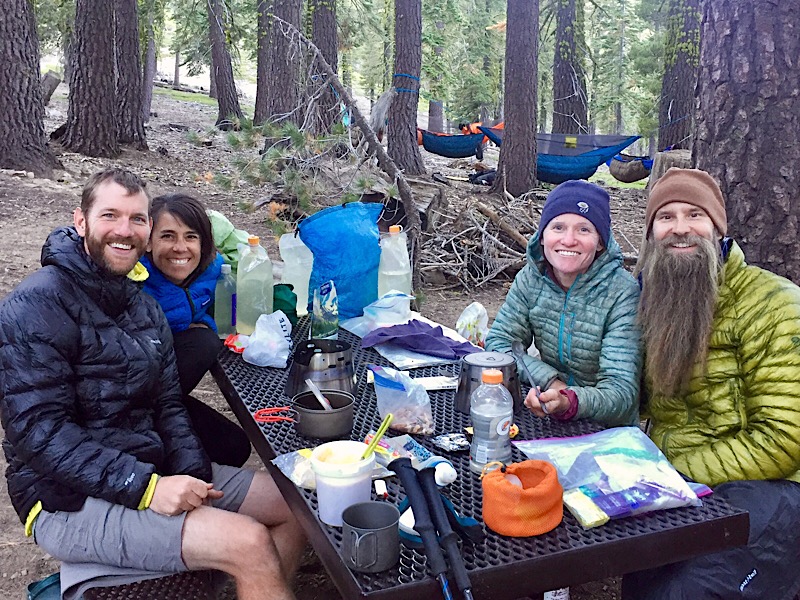