We finally had a cool night for sleeping. Previous nights have been so warm that some of us barely zip up the sleeping bag. But last night was a really pleasant temperature for sleeping.

About two miles in this morning, we came to the first of a string of small alpine lakes going through the Desolation Wilderness. We sat up on top of a big boulder for a bit of a break and just enjoyed the view.

The trail started to get quite a bit rockier as we started our climb up Dick’s Pass. The trail was nice with many switchbacks which made for an easy ascent. We took a bit of time at the top trying to recreate an action photo that MountainMan had taken of us when we hiked the PCT. It was pretty funny as Beardoh was jumping over SweetPea.

On the way down from Dick’s Pass, we came upon two hikers heading up the pass. SweetPea realized that one of the hikers was someone that we had started the PCT with in 2016. Her name is Anka and she is from Belgium. We had stayed with the same trail angel in San Diego who brought a group of us out to the border to start the trail. We didn’t see her again after the first day, but we all remembered each other. We love when such random run-ins or interaction happens. It just makes us happy.

After talking with the two of them, we continued on to Gilmore Lake for lunch. We all enjoyed our deluxe wraps again for the second day. The lake was really pretty and we could already see people setting up three tents at 1:00pm.

We continued on among more lakes and beautiful granite mountains. This area of the trail is very reminiscent of the John Muir Trail in the Sierra Mountains. Today was easily the busiest day on the trail in terms of seeing day hikers and other backpackers. At times it felt like there was just a steady stream of hikers that we were running into.

We passed by Susie Lake and Heather Lake on our way to Aloha Lake where we planned to just hang out for a few hours. Beardoh and MountainMan both put up their hammocks and we all did some amount of washing and laundry. The sun was warm, but there was also a strong breeze, so it was pretty pleasant to just chill out.

We stayed there for several hours, until about 6pm and then walked a few more miles to camp. We were limited by how far we could go today (unless we did a bigger mile day) because there is a “no camping zone” which starts in less than a mile and extends to the highway.

We all cooked up dinner, got washed up and were heading to our hammocks as it got dark. It has been several years since we have hiked in this area, and it was nice to be reminded of the beauty that is so accessible in the Desolation Wilderness. 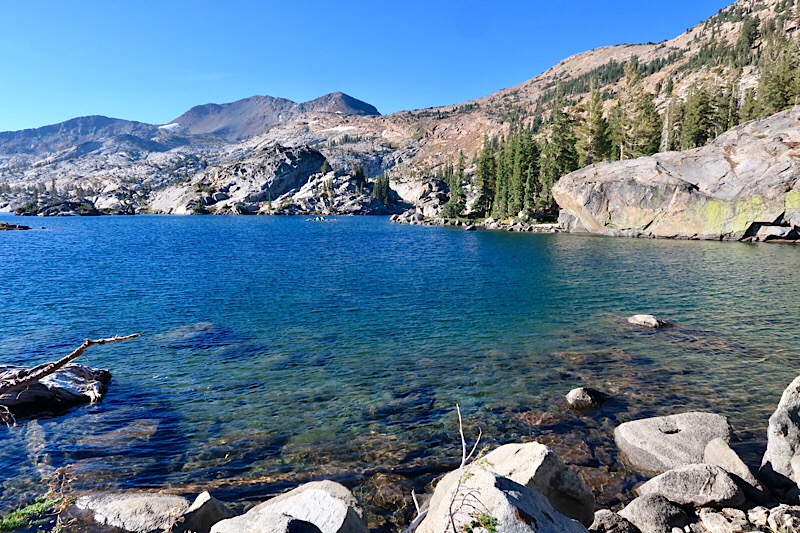 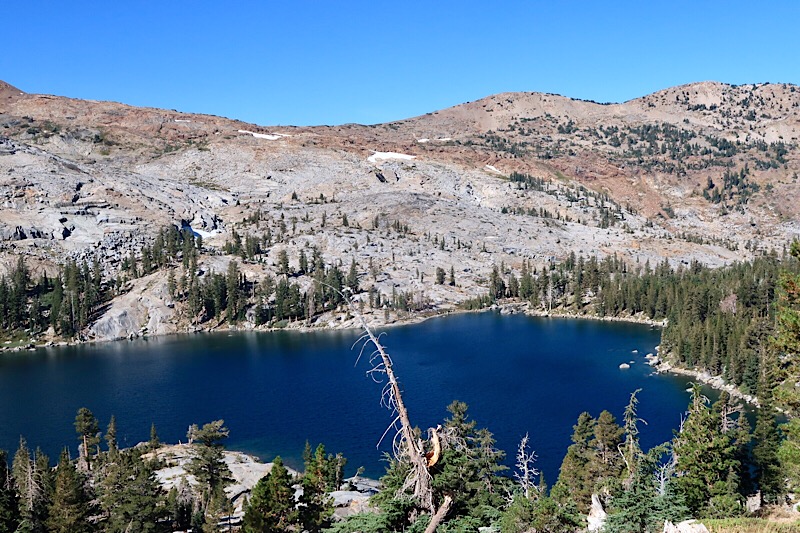 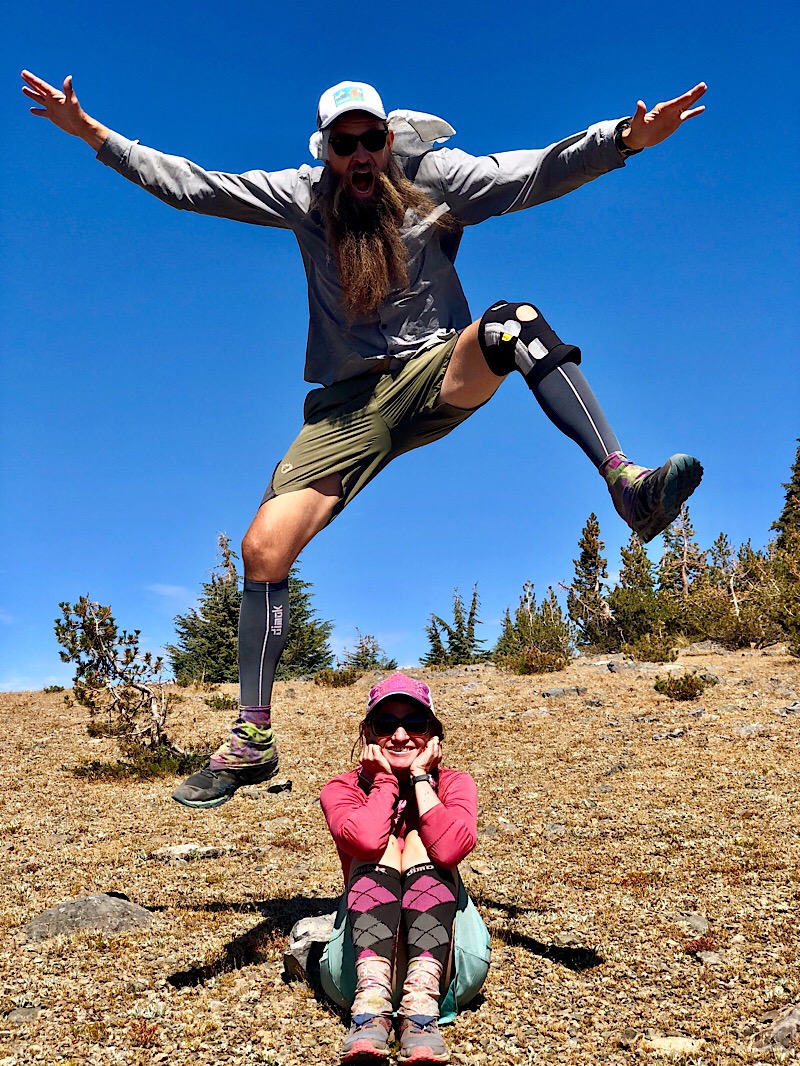 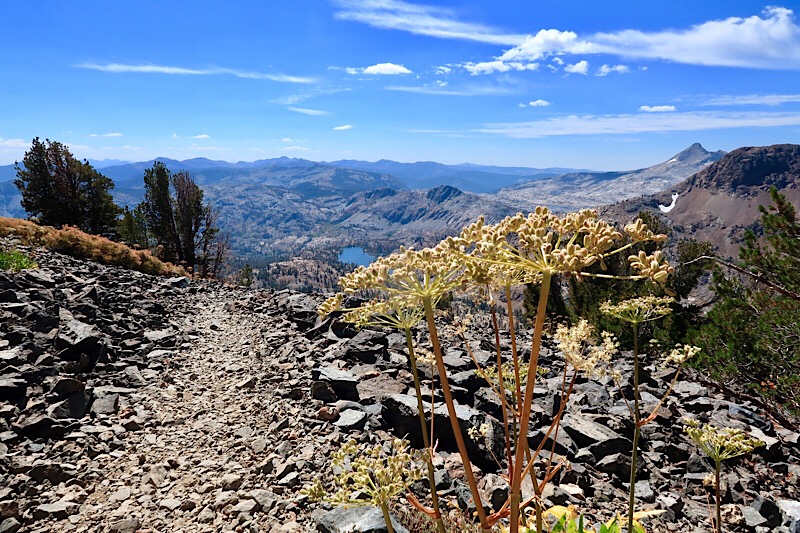 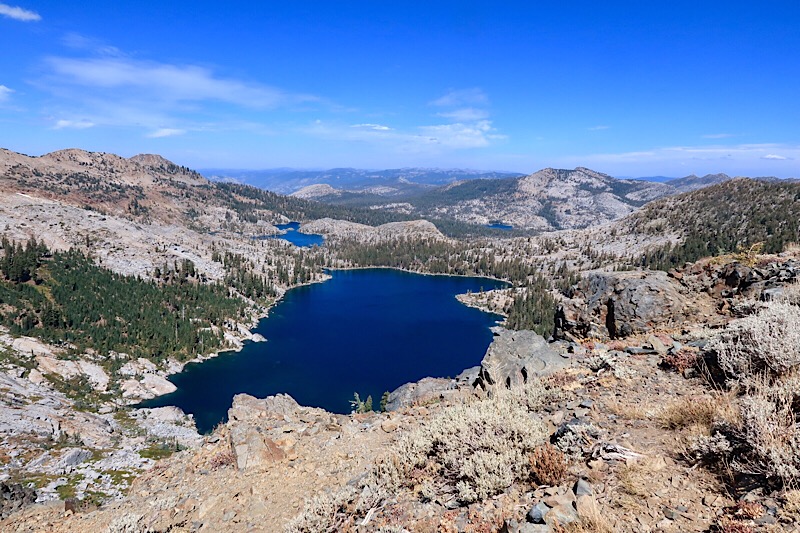 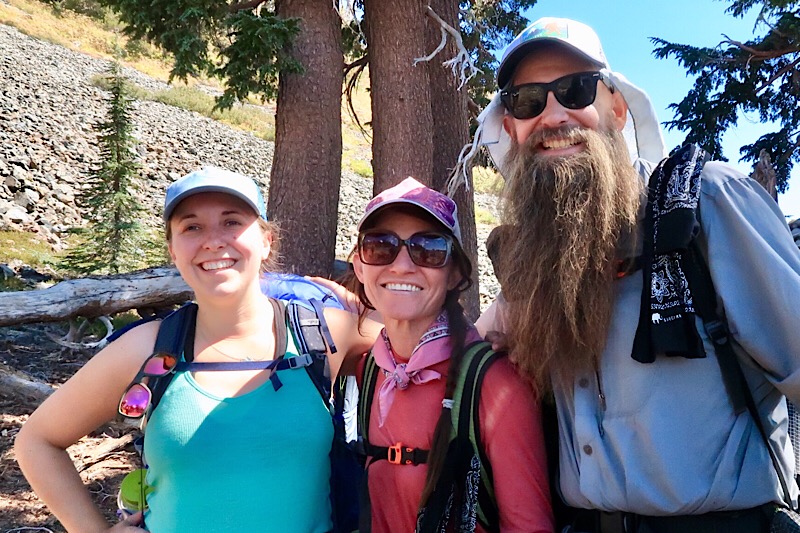 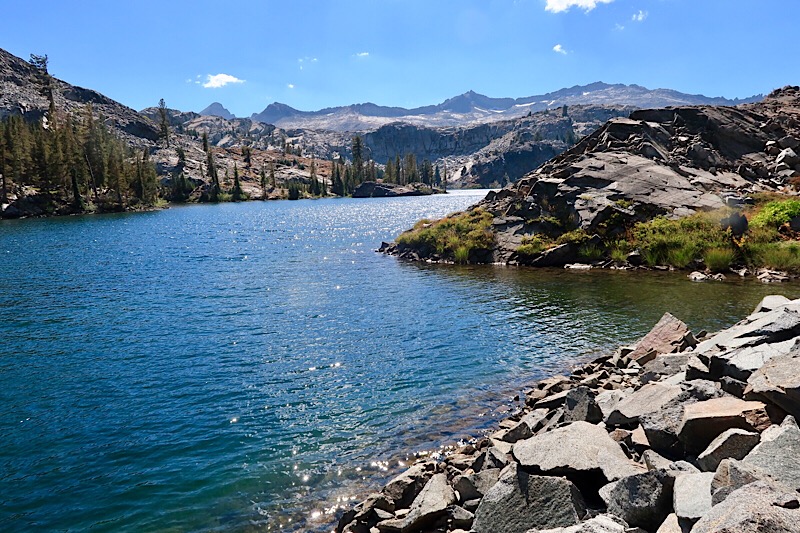 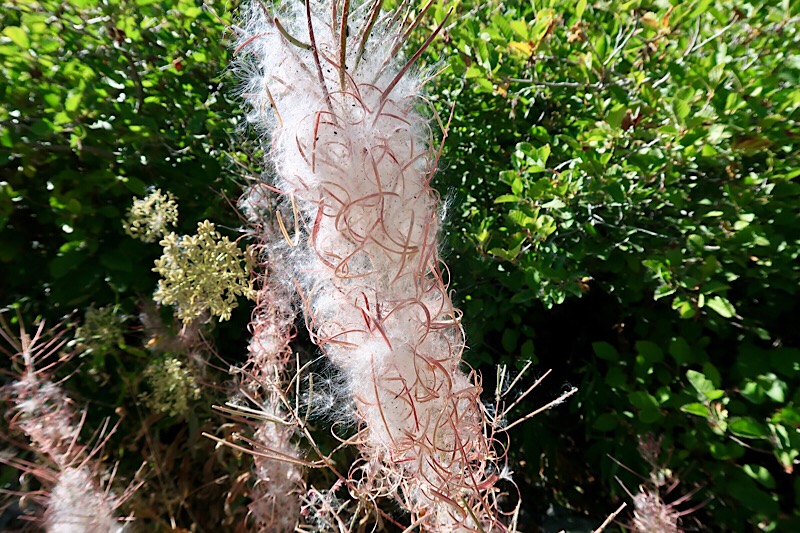 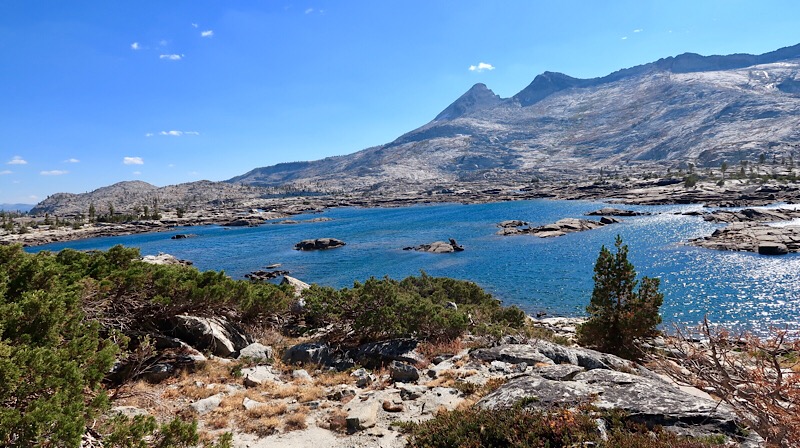 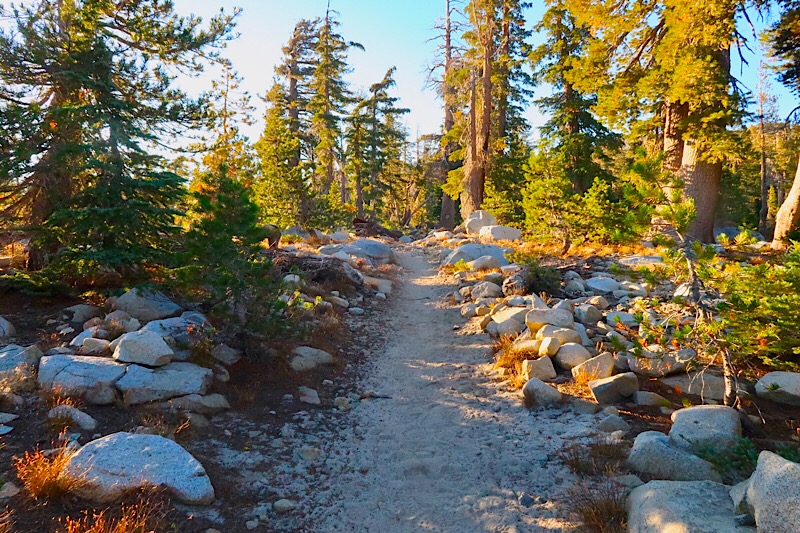