It was surprisingly warm as we got up this morning. We figured it was going to be another hot day. We still can’t believe how warm it has been on the trail…we really thought it would be cool here by September.

After just a few minutes of walking, the TRT joined the Pacific Crest Trail. It is probably the perfect time to see some southbound PCT hikers heading to the Mexican border. We might have seen one pass us today during lunch, but he didn’t stop so we didn’t get a chance to ask him.

We did see multiple other TRT thru-hikers as well as some folks who are hiking a section of the PCT. It definitely felt like a much busier trail today than yesterday. We even saw two TRT hikers that we had met on the first day. We were surprised to see them already and figured that they must really be flying, but it turns out that they had skipped about 90 miles of the trail.

We were all excited for our lunch break today, since we all had exciting food from the store. We had a mix of tortillas, cream cheese, cheese, salami, pepperoni and tuna. Then we each had some super flavorful spread…SweetPea had olive tapenade and everyone else had pesto. At the end of the day, we all agreed that lunch was a highlight of the day.

We kept our lunch break short so that we could take a longer break at Richardson Lake which was about two miles further. The lake was really nice and there was plenty of shade to relax in. We did some laundry, including our shirts, in the lake and saw a bunch of crawfish near the shore. Beardoh tried to pick one up, but it backed up three feet in a flash as soon as his hand got close.

We entered the Desolation Wilderness this afternoon which we have been looking forward to. It is definitely the highlight of the trail, and we’ll walk through the best part of it tomorrow. It is full of small alpine lakes which are so picturesque.

Among the hikers that we crossed paths were a couple who were hiking a section of the PCT. With them was a dog that was 12 years old. SHe was so puppy like and had so much energy for her age. It was a breed that we hadn’t met before.

We made it to camp before 5pm this evening. We had more time to just relax and hang out. MountainMan had an article about tree identification in the Tahoe area, so we learned a bit about the trees have been walking among for the past four days…pretty interesting.

It is going to be an early night tonight. We’ll probably get up a little early tomorrow so that we can spend more time at the lakes we’ll pass tomorrow. Definitely looking forward to the walking tomorrow. 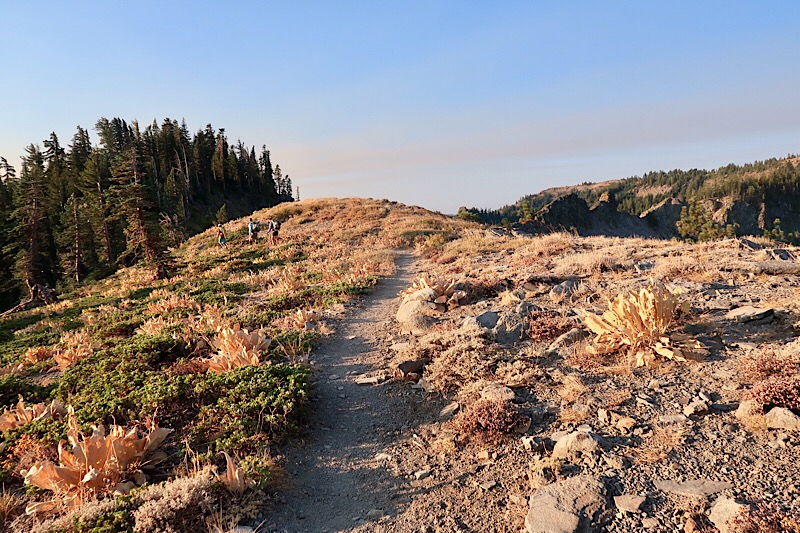 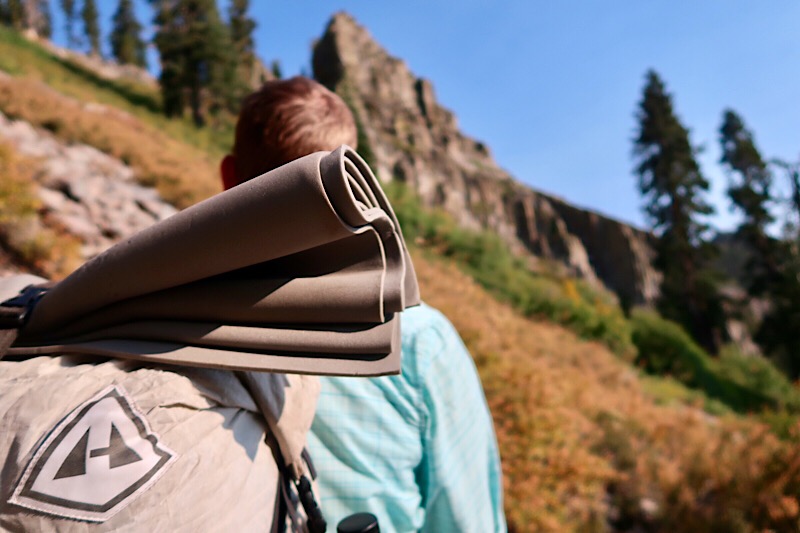 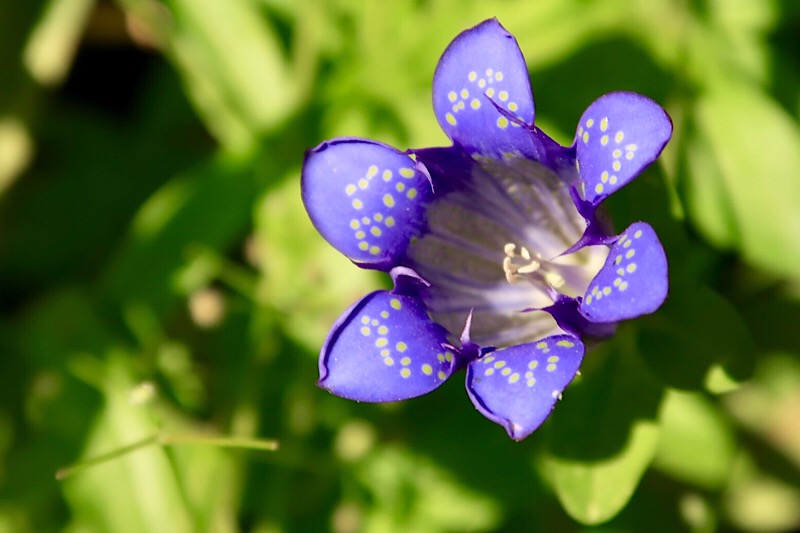 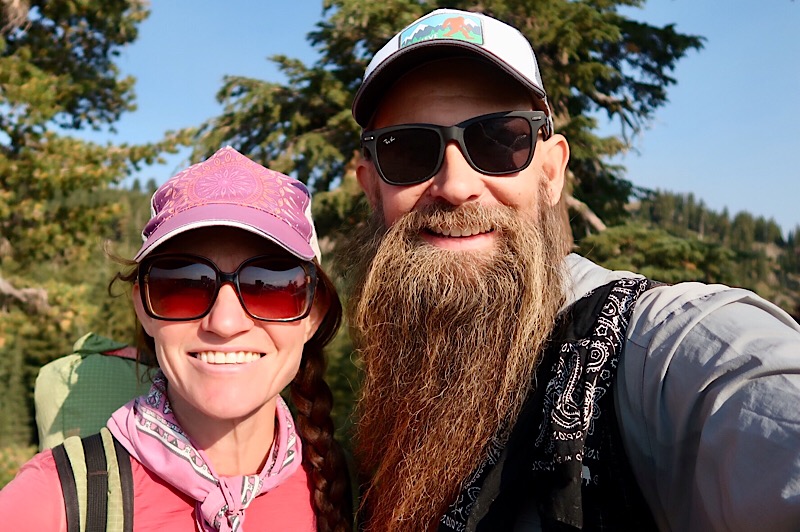 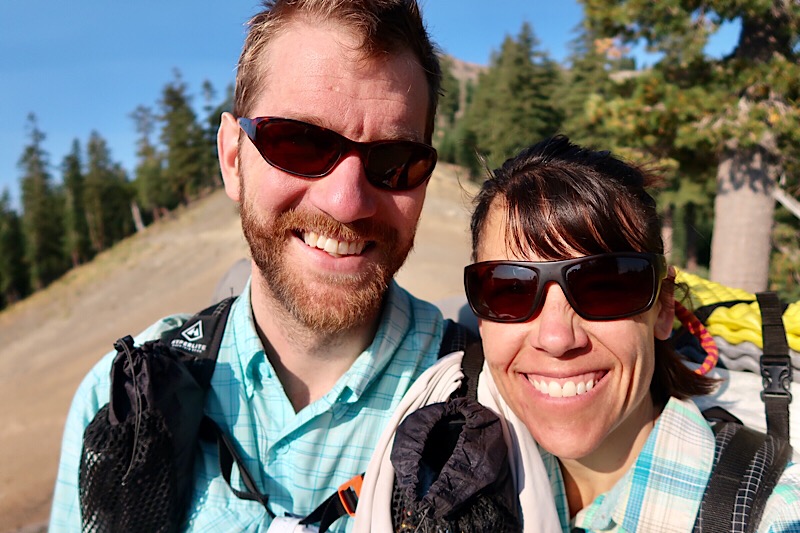 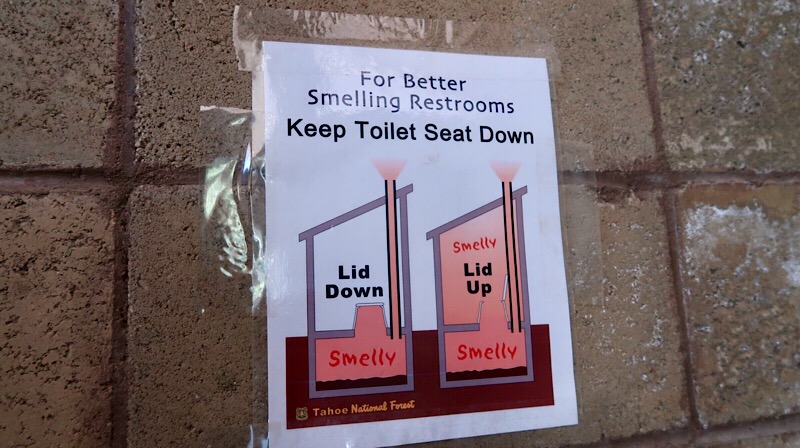 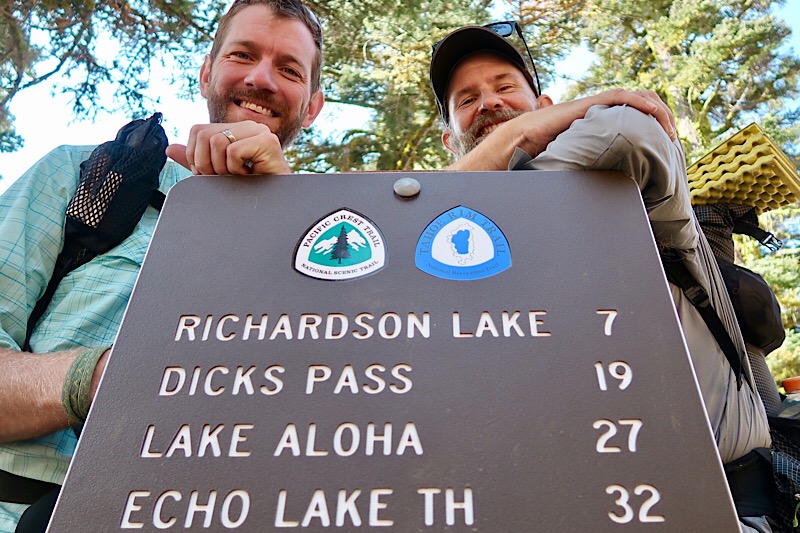 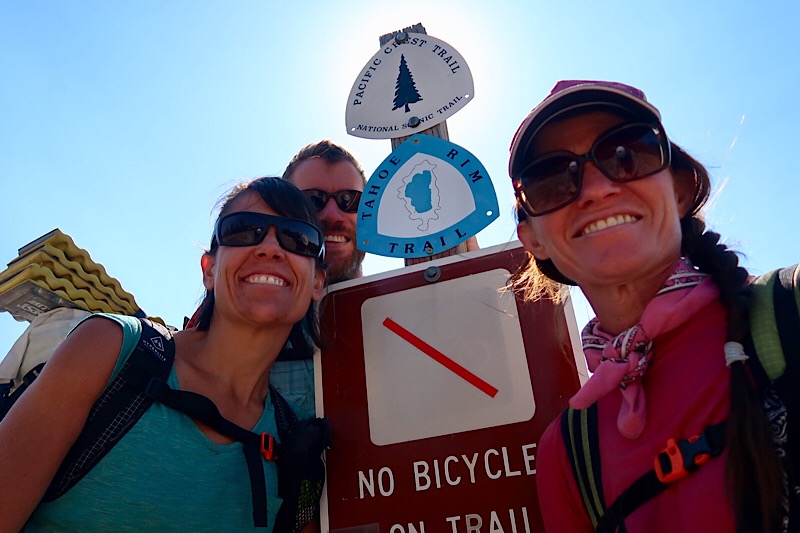 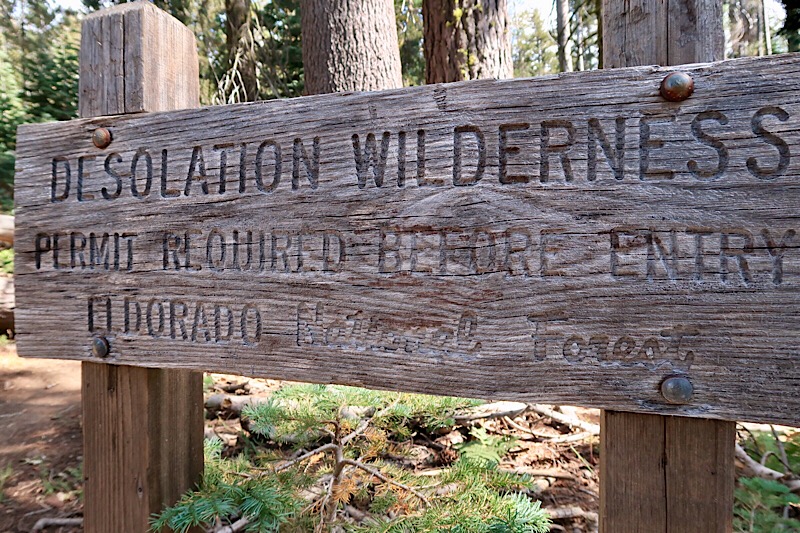 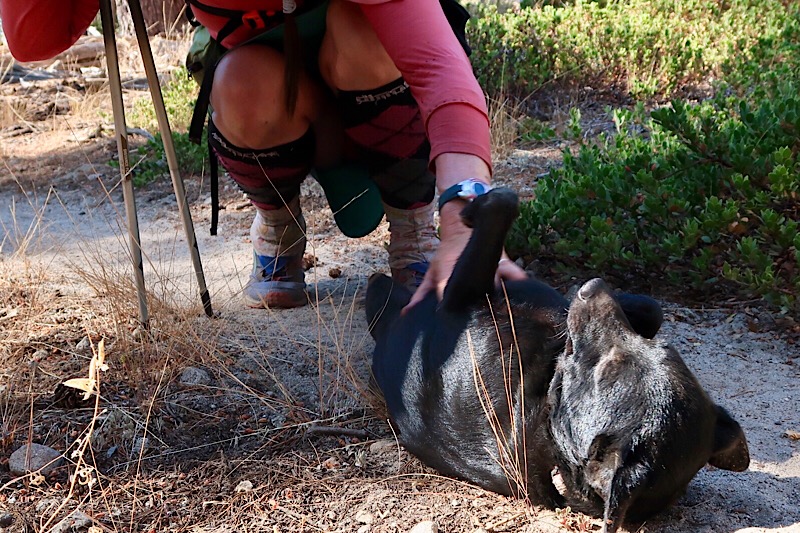