The Pacific Crest Trail is over 2,600 miles long.  It runs from the Mexico-California border to the Washington-Canada border.

The trail passes through three states and is considered to be the jewel of west-coast hiking.  The trail was officially completed in 1993, even though it had National Scenic Trail designation for 25 years at that point.  The Pacific Crest Trail is open to both hikers and horses alike.  The trail has been hiked in its entirety by over 3,400 people since its inception.

The PCT was a big eye opener for me.  I hadn’t hiked in the west coast mountains for any serious outings.  The variety blew me away.  The scenery was outstanding. I simply was unaware of the beauty of the Sierras or the Cascades before hiking the trail.  Heck, I even liked the desert section.

I look forward to hiking the PCT again, and with SweetPea – probably in a few years (edit – We did hike it together in a few years! – PCT Hike 2016

Below are some of my favorite PCT photos from my 2012 north bound hike. 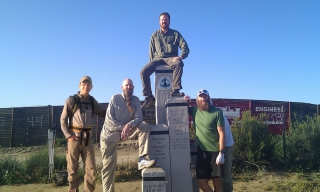 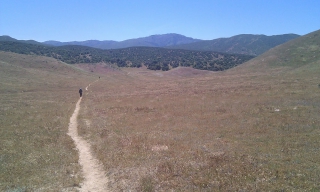 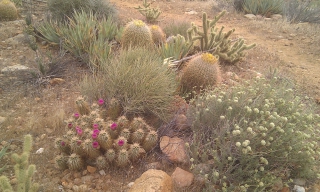 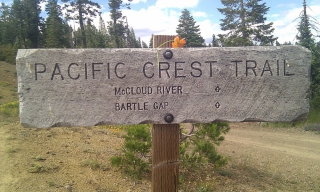 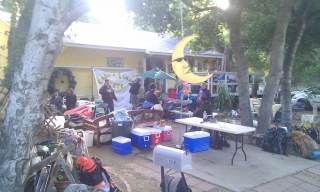 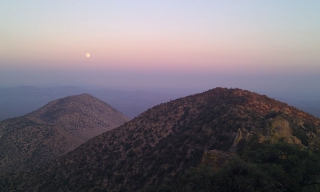 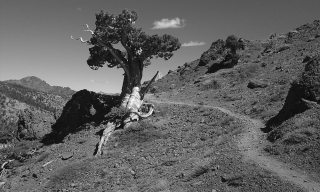 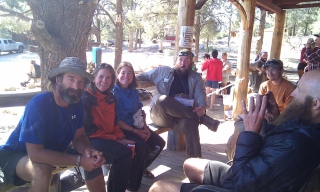 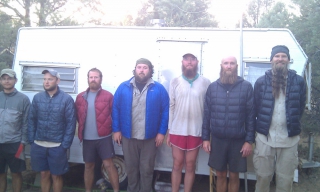 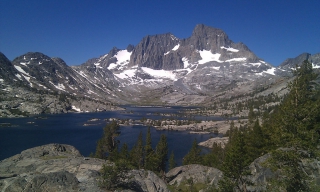 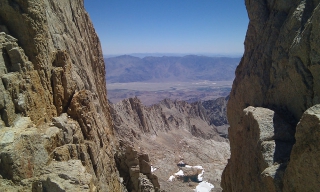 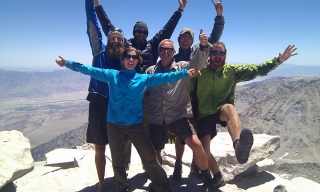 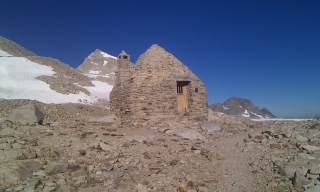 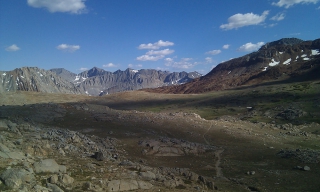 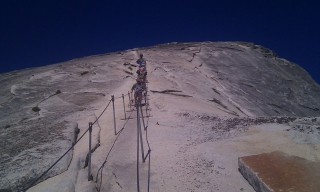 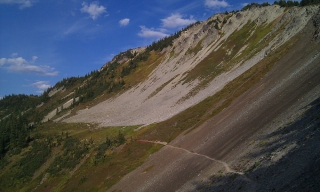 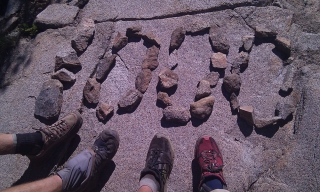 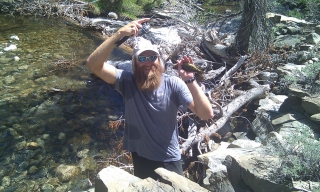 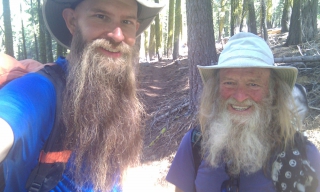 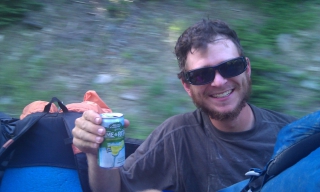 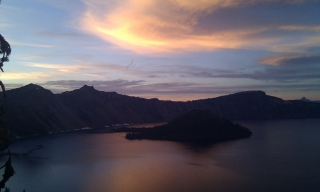 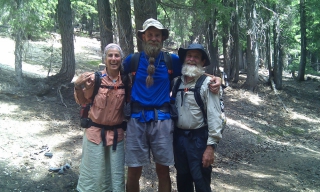 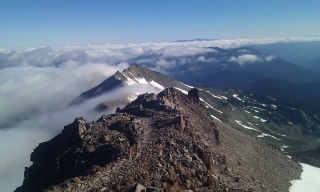 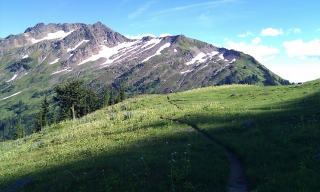