It was another comfortable night of sleeping. Even though it got a bit colder just before dawn, it was still comfortable for sleeping. It was nice to wake up to blue skies…not a cloud in the sky.

This morning started off with a big descent into the canyon with Wet Beaver Creek. The trail was really great, with big, wide switchbacks making for a very gradual descent. The canyon was a really cool place…like a little piece of the Sedona red rocks again. The trail wound around the sandstone cliffs before heading down to the creek.

We took a long break at the creek so we could do laundry and so Ace could soak her ankle in the creek. It was the first time we got a good look at her ankle, and we were surprised to see how swollen her ankle was…almost like she had an egg on the side of her ankle. Given how rocky and uneven the terrain has been, we can only image how painful the walking has been for her.

After our break, we headed back up to the rim again. After crossing the creek, the trail was tricky to find at first, as there seemed to have been some flooding in recent years. Once we found the trail, we were pretty impressed by the work that had gone into building this trail. Even though it didn’t seem like the trail had been maintained much recently, it was still a really good trail that gradually climbed up to the rim.

As we were climbing up, we had just crossed over a section that looked like it had experienced a rock slide in the past, when all of a sudden, several good-sized rocks came tumbling down. We all looked behind us at the rocks and were just grateful that we had made it across when we did and not 10 seconds later.

Once we were on the rim, we were back on another vague and very rocky trail. There were some cairns again, so we were mostly able to just follow those and then only use the GPS when things really weren’t making sense.

Our Sawyer filters really got a workout today with all the stock tanks we got water from. We were constantly having to back-flush the filter because of all the dirt in the water. But we were willing to drink from the “less than desirable” sources in order to not have to carry larger amounts of water…if we can keep our water amount to two liters, that is certainly our preference.

The afternoon was spent mostly on dis-used forest roads. They were a mix of super rocky roads and fairly smooth roads. Even on the smooth parts, the ground is still pretty hard-packed, so our feet are very tired at the end of the day. Even though our feet hurt, they are still holding up pretty well. Mace has one blister on his toe today, and SweetPea looks like she might have the beginnings of a blister on the bottom of her foot. Even though those two things don’t feel good, we are still in pretty good shape given the rocky conditions so far.

This afternoon we saw our first big animals on the trail…a group of elk.

They ran across the dirt road ahead of us, and then we saw some running up a hill. They are pretty funny to see with their blond bottoms.

We decided to stop a few miles early today once we noticed that there was a dilapidated cabin with possible water in a nearby drainage. The water sounded good, since it wasn’t coming from a dirty pond, and it seems like most remote cabins are in pretty picturesque locations. It turned out to be a really good spot and we were happy to be done for the day before 6pm. It is not even 8pm now, and we are all in bed. 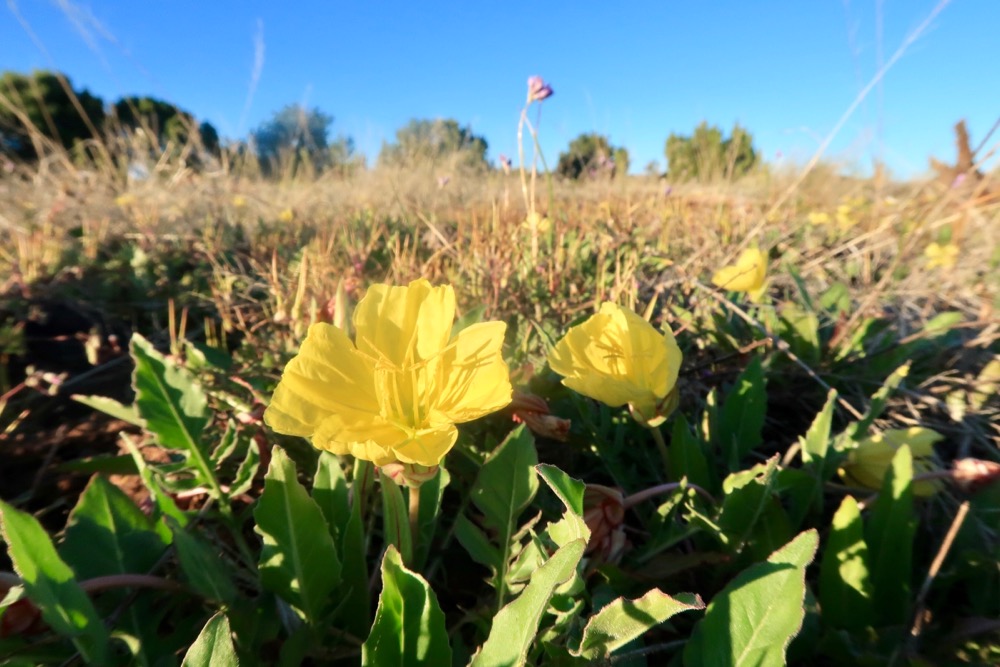 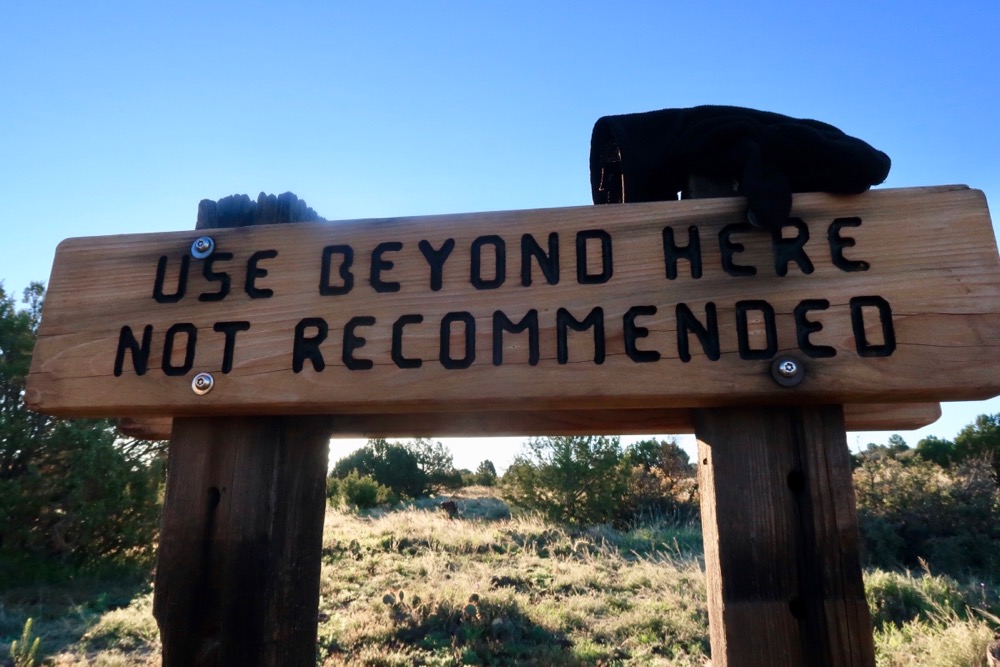 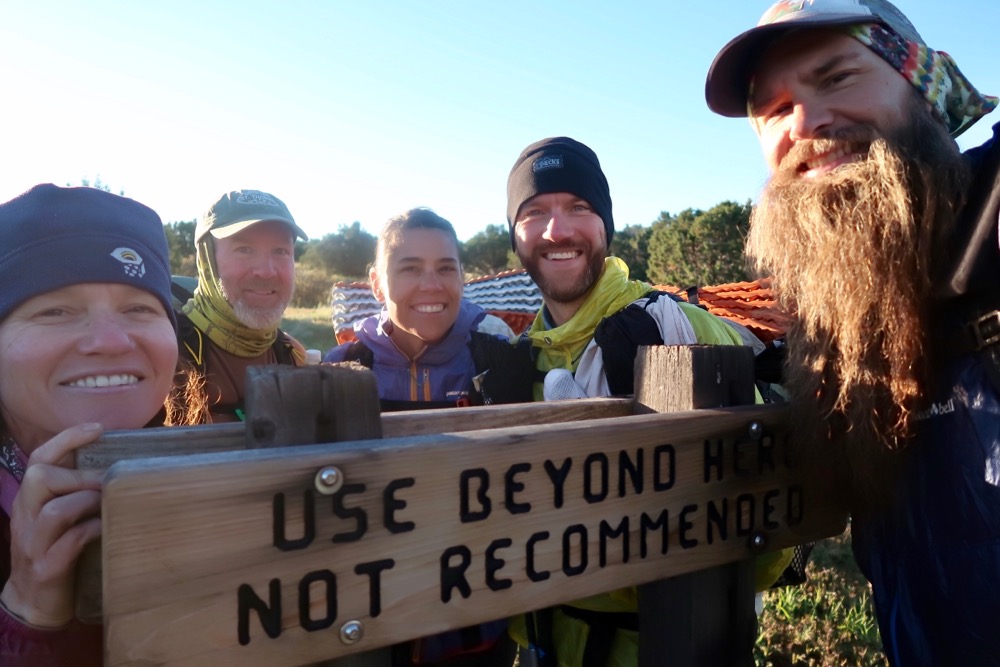 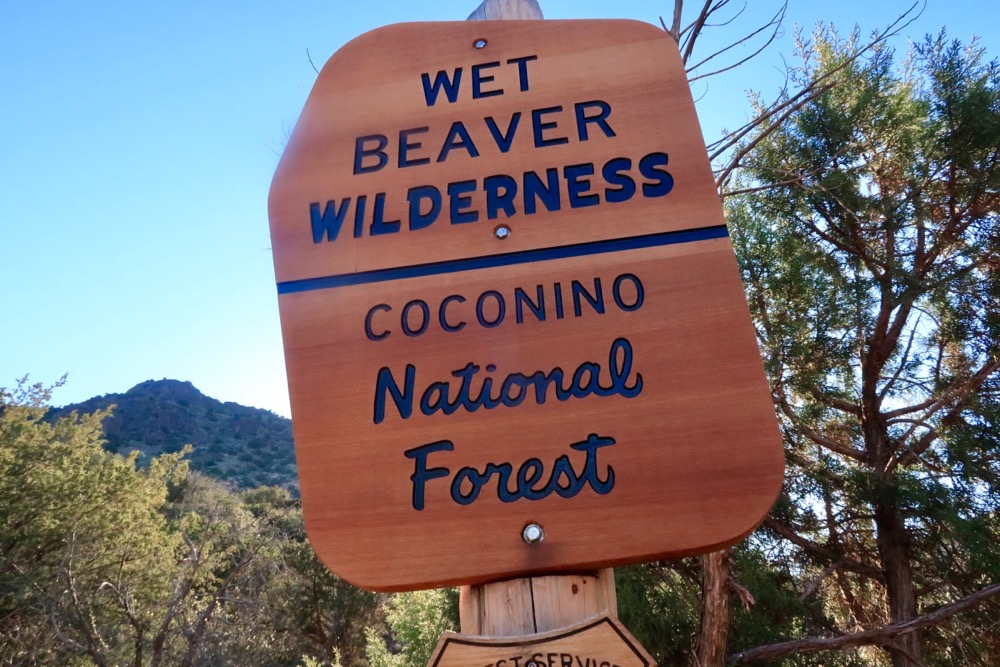 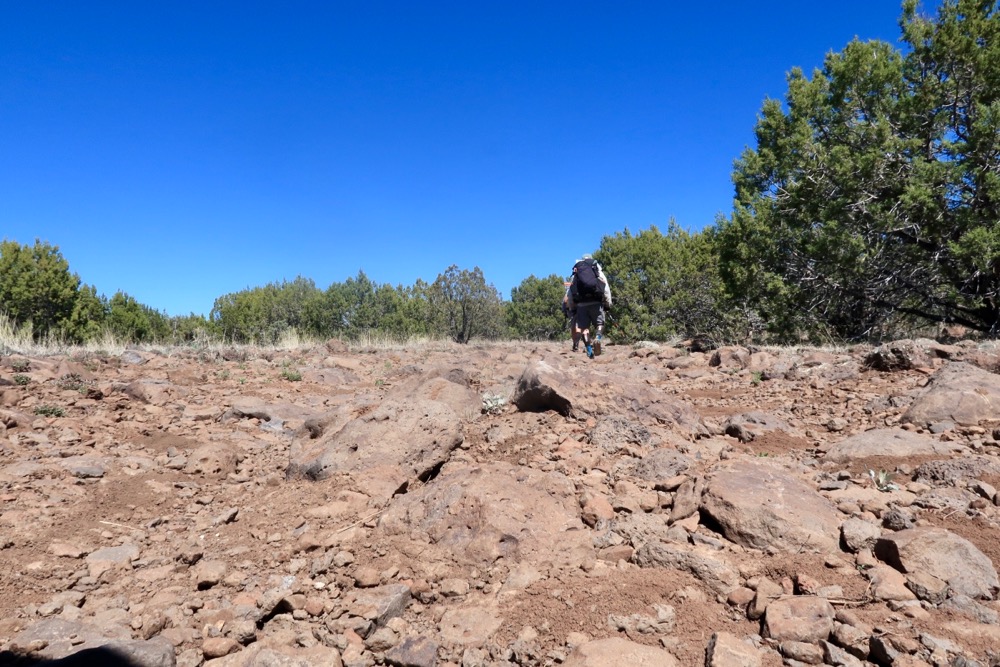 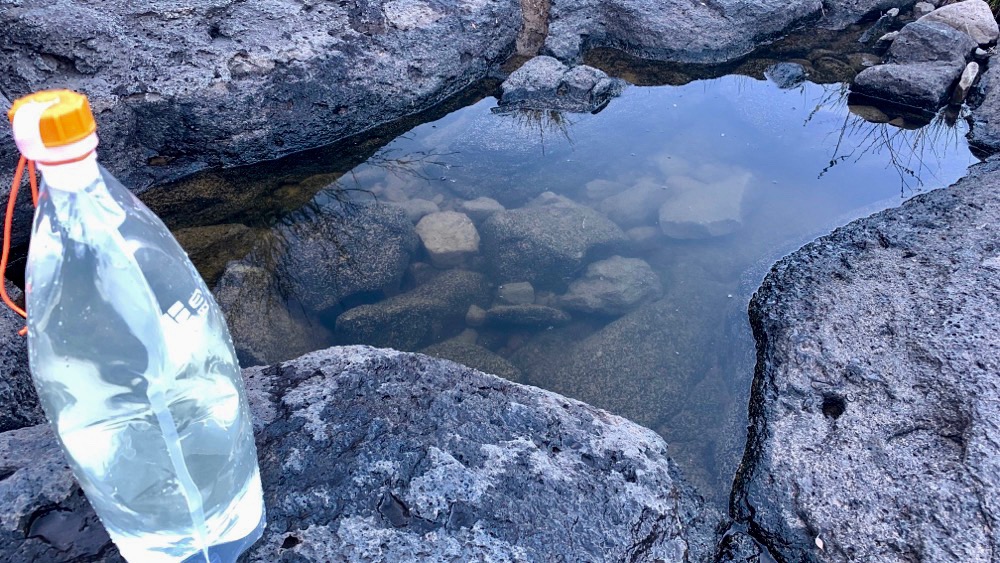 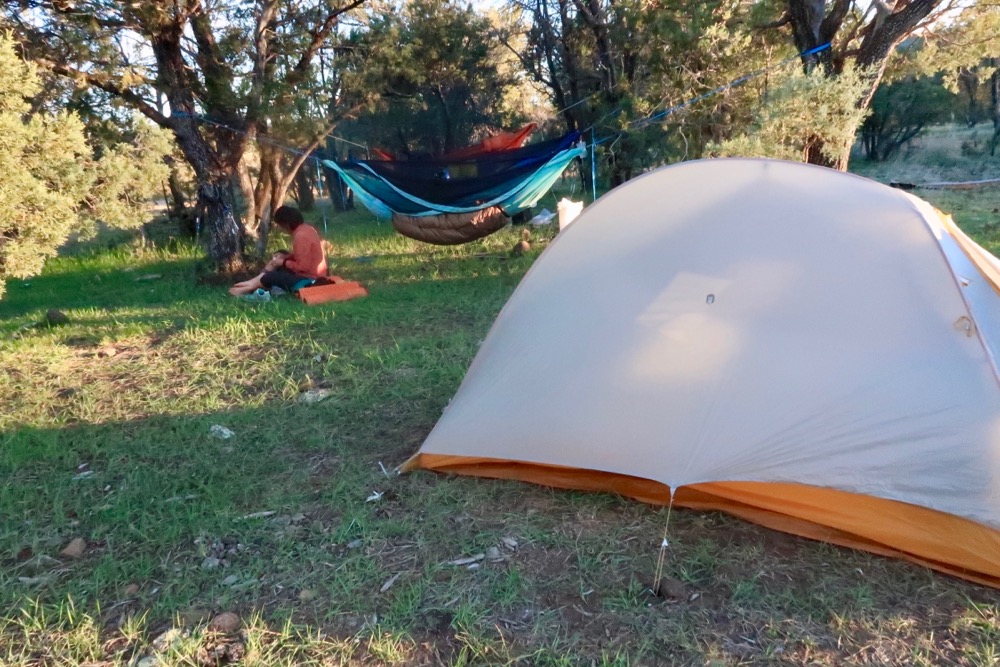