When we woke up this morning, the rain had stopped, although the sky was still grey. It had been a warm night of sleeping which was really comfortable. We had all managed a good night of sleep, except MountainMan, who never seems to sleep good. Seeing as how we were in bed for about twelve hours, we at least were comfortable in our spots.

The theme of the day was ROCKS! So many rocks! Our feet were so sore by the end of the day from endless rocky walking.

The day started with the final few miles of descent to a creek where we were able to get some water. Then we started back up to get to the top of the rim. The trail we took was an old cattle path. For the most part, it was easy to follow, but it was slow going as we wound our way up to the mesa.

Once we were on top, we hooked up with an old pioneer track. It was in various states of obscurity, but the trail has been well marked with large cairns, so we were able to stay on track. We stopped for a break at a great overlook, where we could look down on the canyon we had slept in last night.

We spent more time walking across the mesa, and eventually worked our way to Interstate 17, which we passed underneath. Then we continued on a series of dirt forest roads for the rest of the day.

The roads were all very rocky, and Ace twisted her ankle several times over the afternoon. It is a bit swollen this evening, but hopefully it will feel better after a night in the hammock. Today seemed to be the day of aches and pains for everyone…besides the rocks bothering everyone’s feet, Beardoh’s back was bothering him, MountainMan’s woke up with a sore neck, and Mace had to dig out the tip of a cactus needles from his toe. Sometimes we just feel like a bunch of aging old farts out on the trail.

Most of our water sources today were earthen stock tanks. There was a lot of water in them, and we even got some bonus water in some washes. It’s been nice to be able to count on finding water at places that might have been questionable in previous years. That is certainly a perk of hiking this trail after a wet winter. 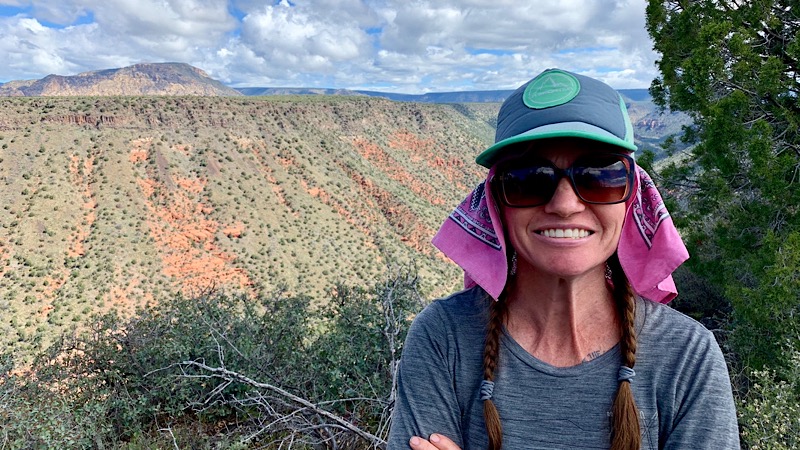 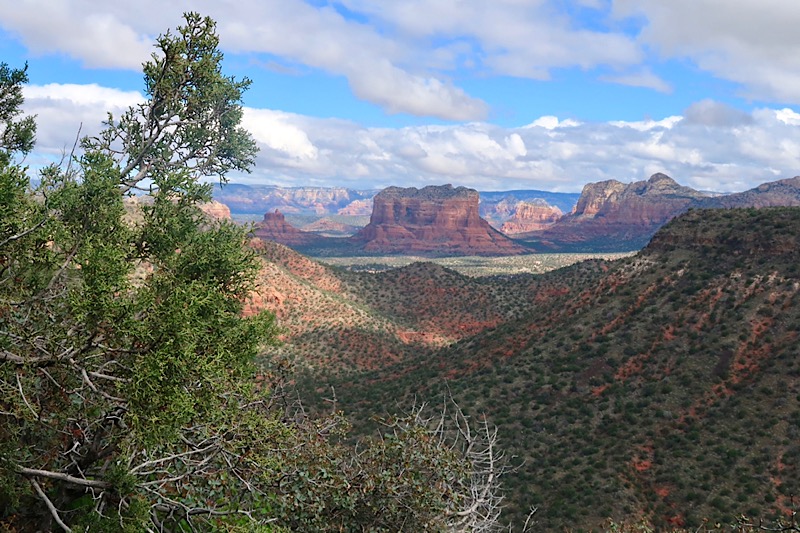 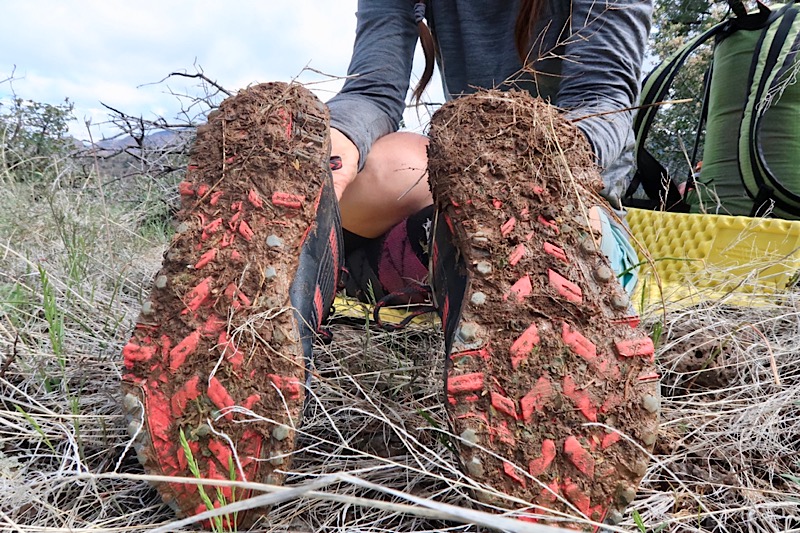 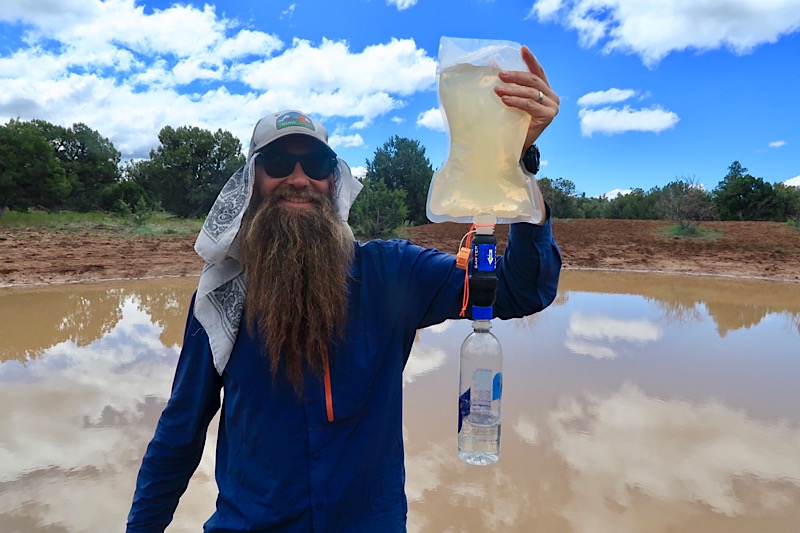 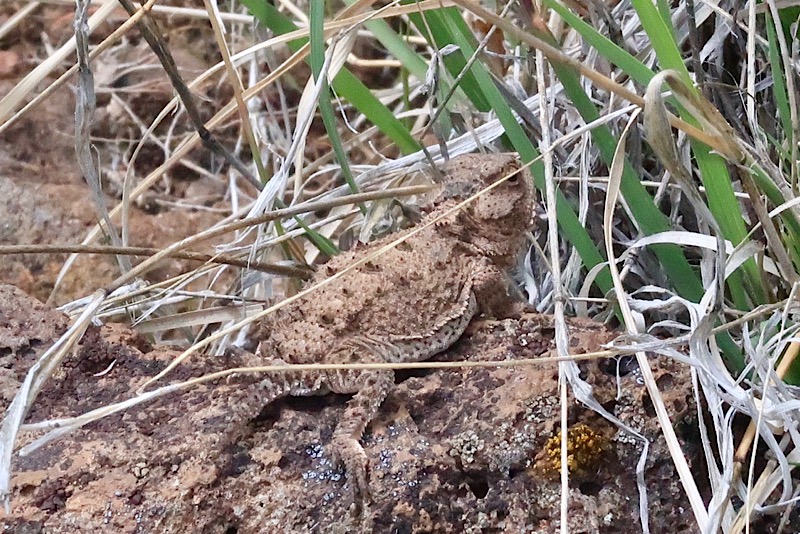 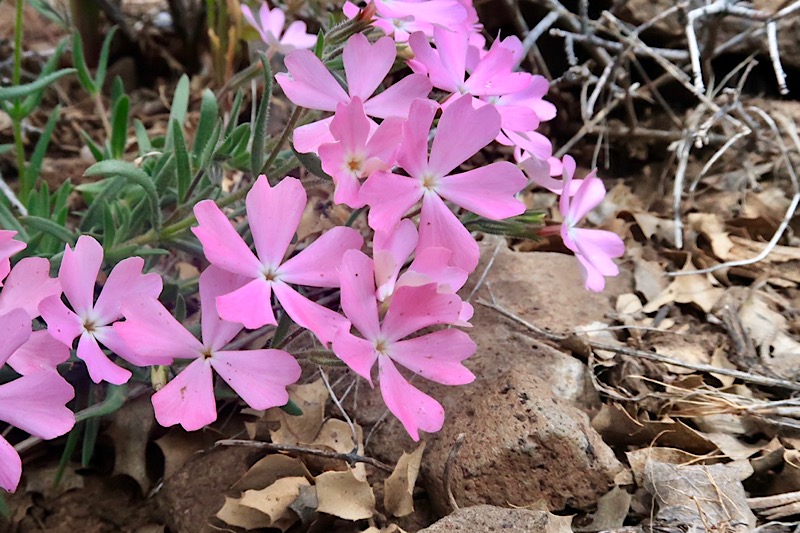