This morning we woke up to everything being damp again. Although it had rained a bit overnight, the bigger problem was the moisture in the air or in the ground. The undersides of our tarps were wet and our sleeping quilts were damp. Mace’s tent was wet on the inside and outside. We all got a lot wetter than we did the night before when it rained most of the night. We had thought we were camping in a pretty dry spot, on top of a knoll, but apparently not.

Anyways, we got started on a pretty vague trail that brought us down into another canyon. We spent the rest of the morning walking from one river canyon to the next. We really enjoyed this walking, even though it was very rocky and we were constantly getting our feet wet. The feeling of walking through the canyons is pretty cool…there are so many interesting things to see and always something different around the next bend.

Right after the Little Blue Box, we took a long break to set out all of our wet gear to dry in the sun. Thankfully the sun was out and the sky was blue in the morning.

As we were leaving the Blue River, we could see some dark grey clouds coming in. It seemed like within 15 minutes, the sky was full of ominous-looking clouds and we were starting to hear the thunder. We were starting up a big climb and as we began to feel raindrops, we decided to put up one of our hammock tarps and have our lunch break while it rained. It kept us dry as we ate, but it never rained hard, and instead the wind gusts seemed to be on a mission to rip the tarp in two.

We finally decided to start walking again since the deluge didn’t seem like it was coming. The climb was fairly steep and rocky at times, but the trail we were on turned out to be really great. We did lose the trail twice, but then got ourselves back on track and were able to finally get some miles walked after all our breaks earlier in the day. The weather didn’t seem like it could make up its mind this afternoon. Sometimes it looked like it was clearing, and then more grey clouds would come and we would get more sprinkles.

We finally made it to the forest road we were aiming for and decided to camp near an earthen stock pond where we wanted to get water. It works out well to “gravity filter” the water while we were setting up camp and we’ll probably keep filtering overnight.

We have just a few miles to the New Mexico border, which is the official end of the MRT. Once we get there, we still have almost 10 miles to walk to get to a paved road. We will be heading straight for the Alma Grill, which we have been dreaming of for days now. We are very thankful that our friends, Purple and Carnivore, will be able to pick us up in Alma when we finish tomorrow. 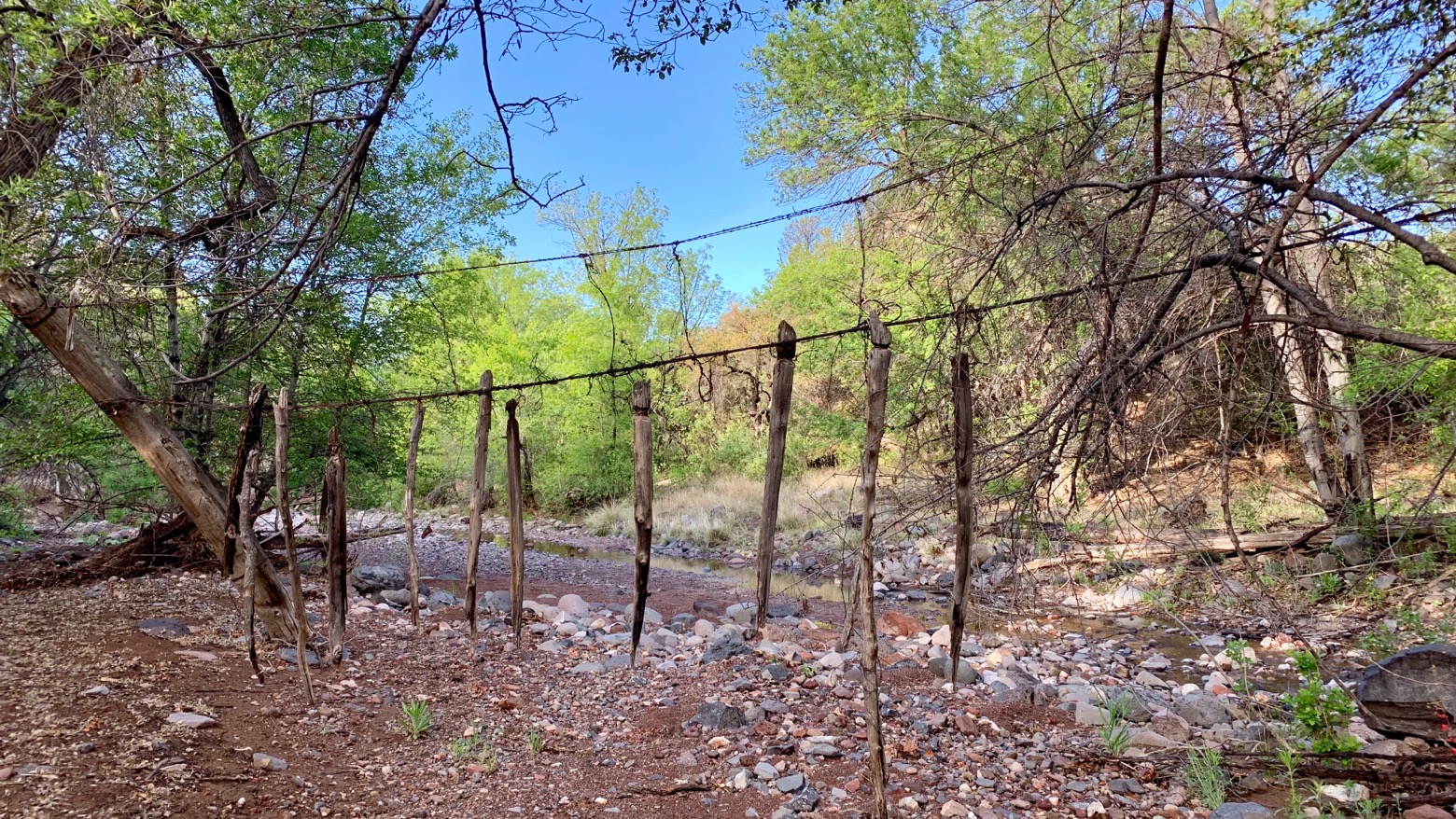 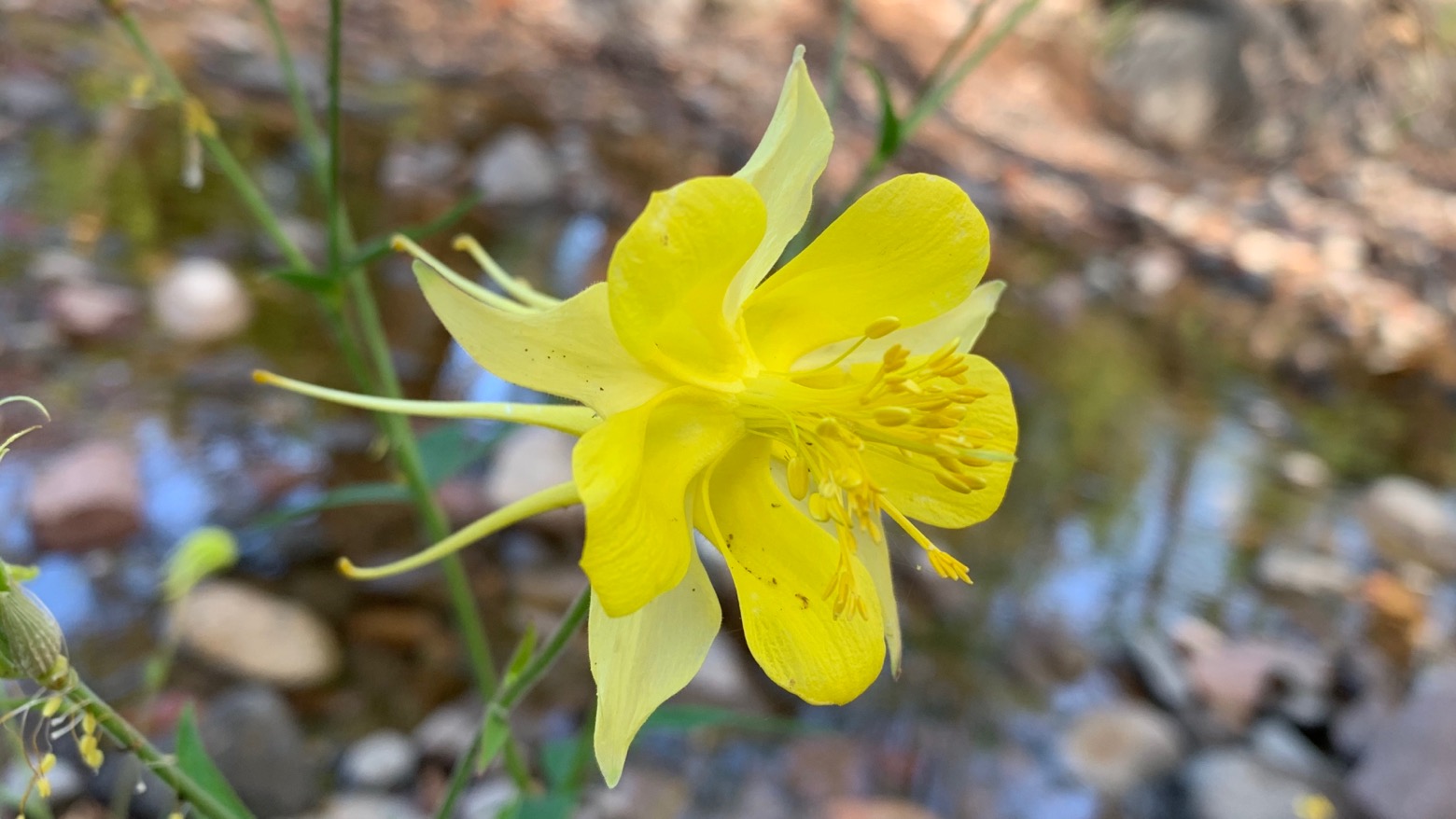 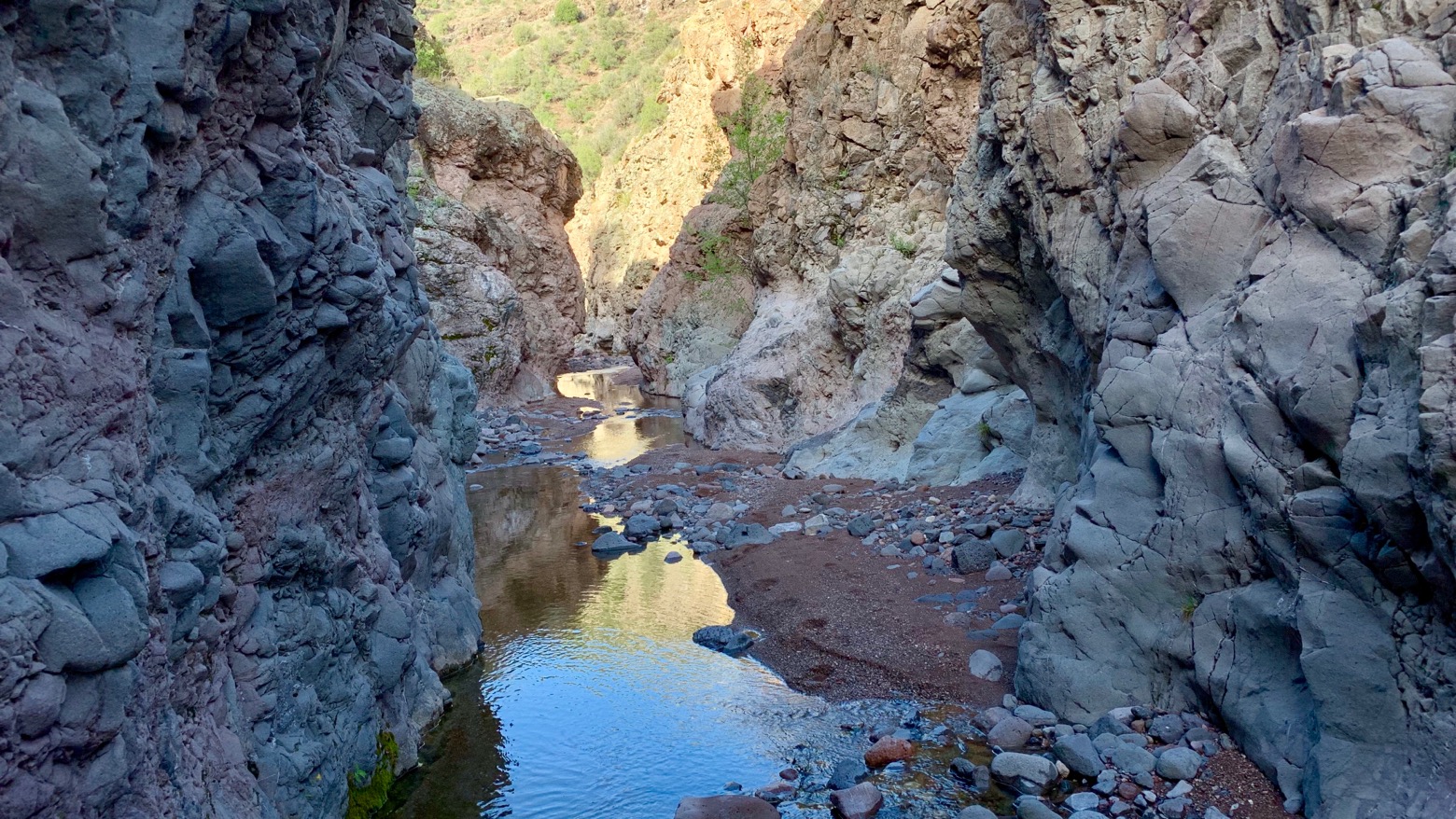 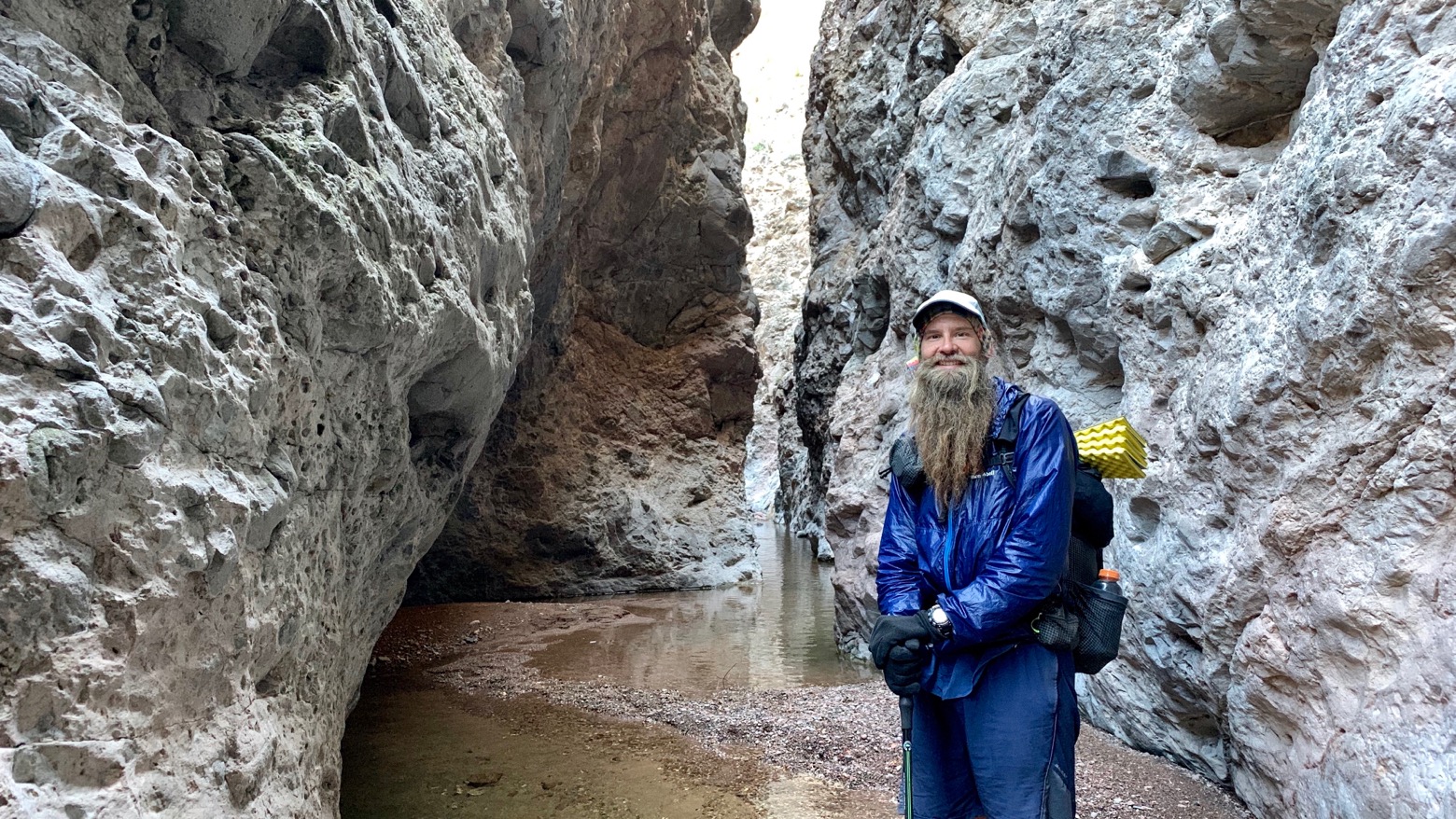 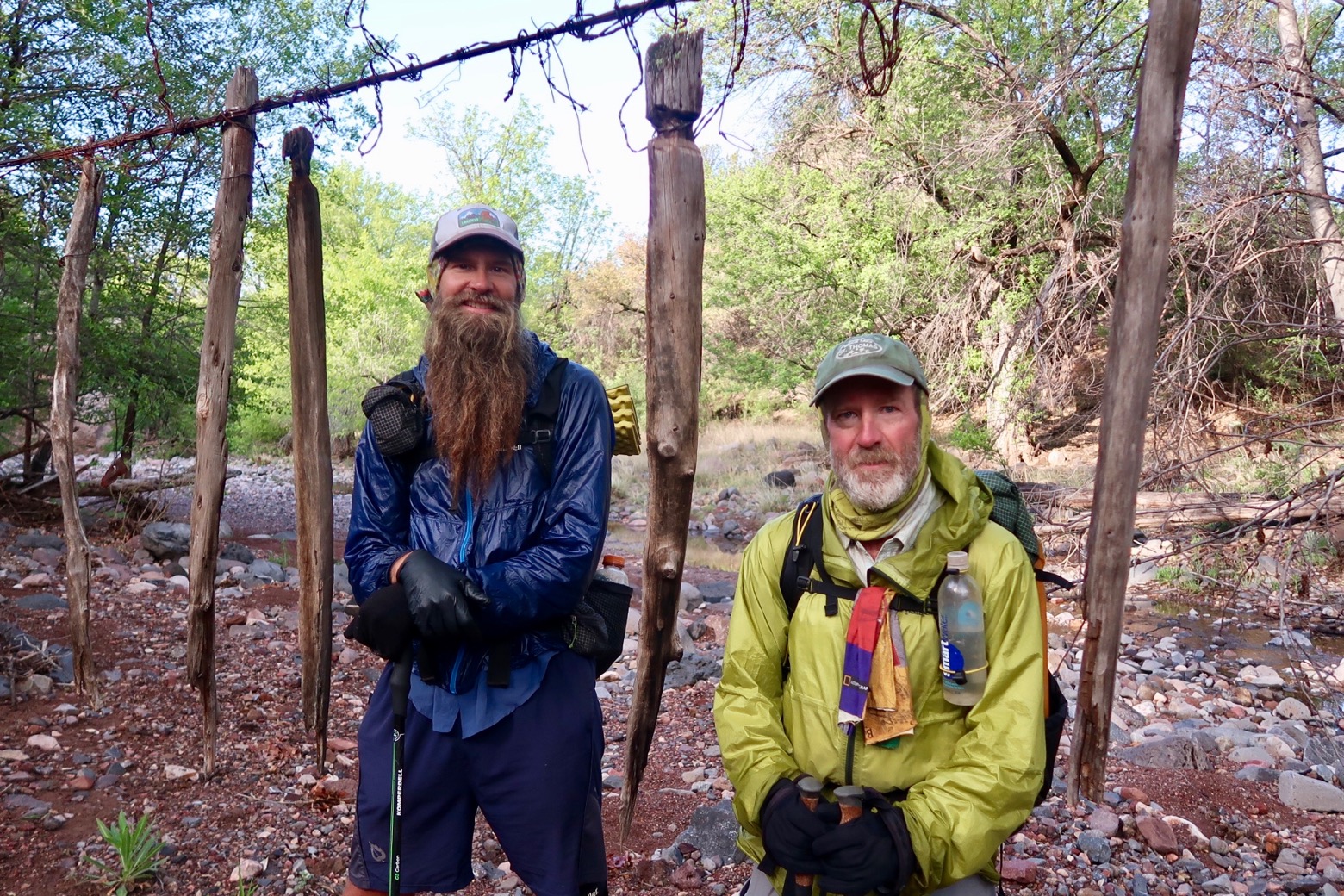 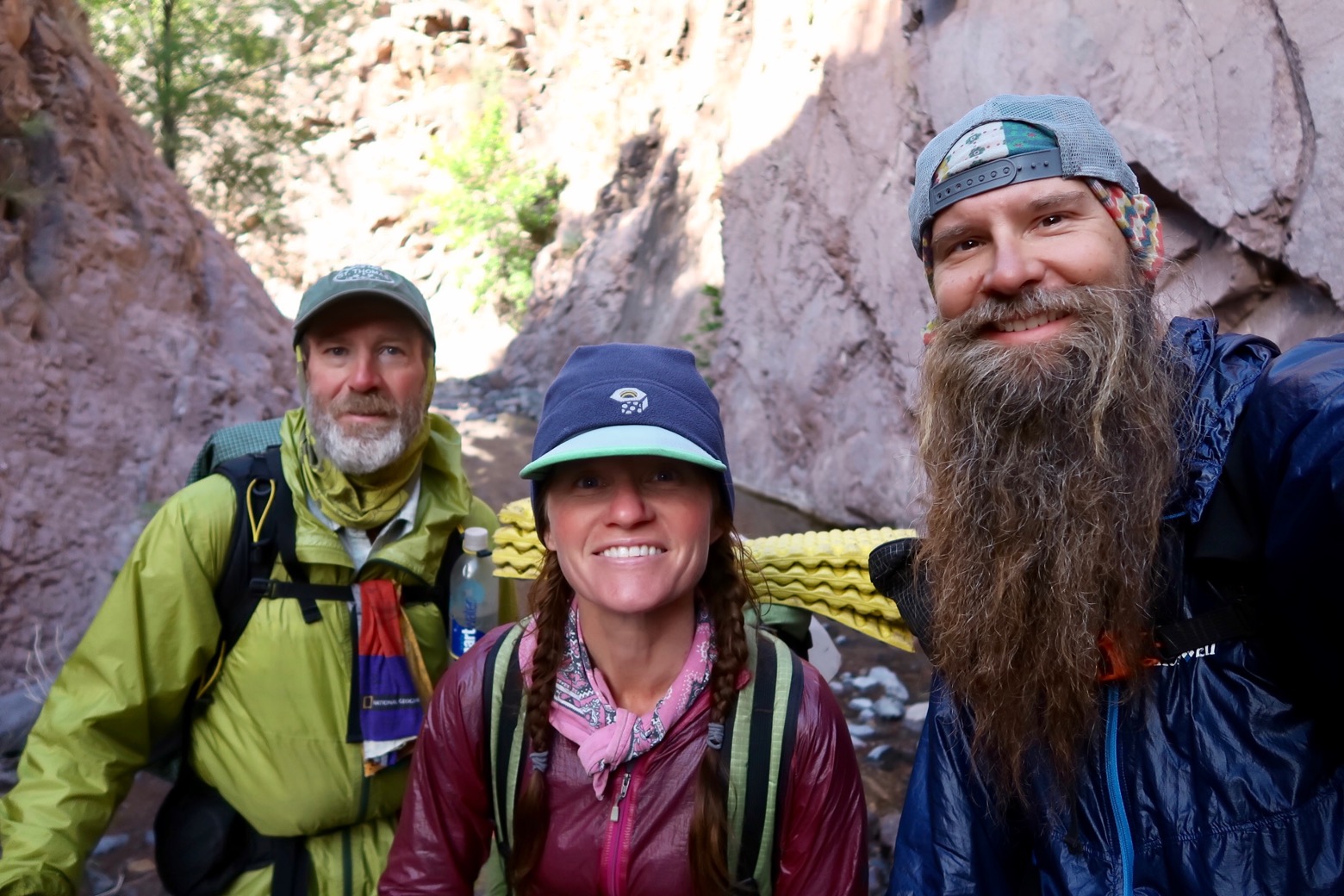 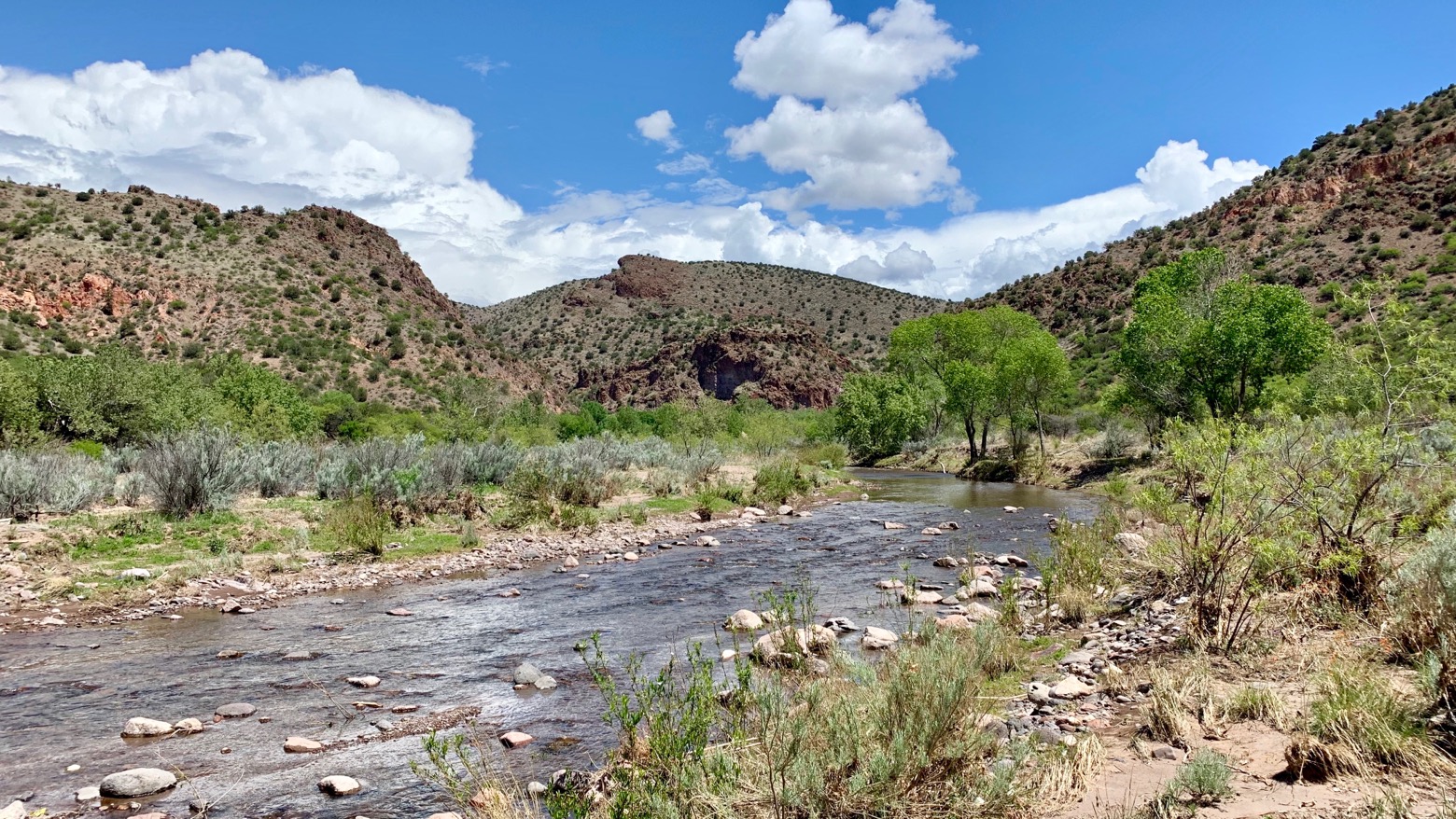 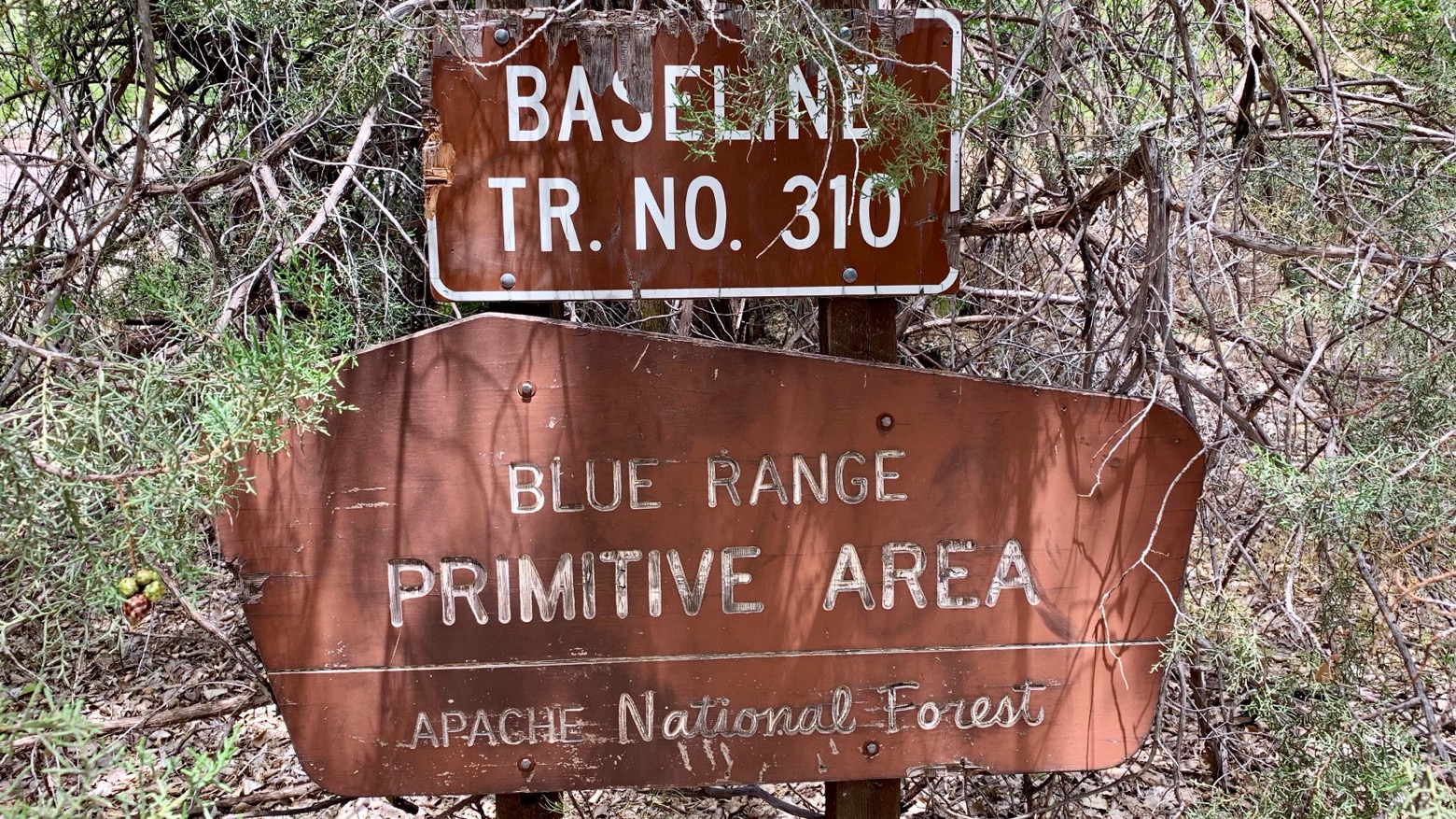 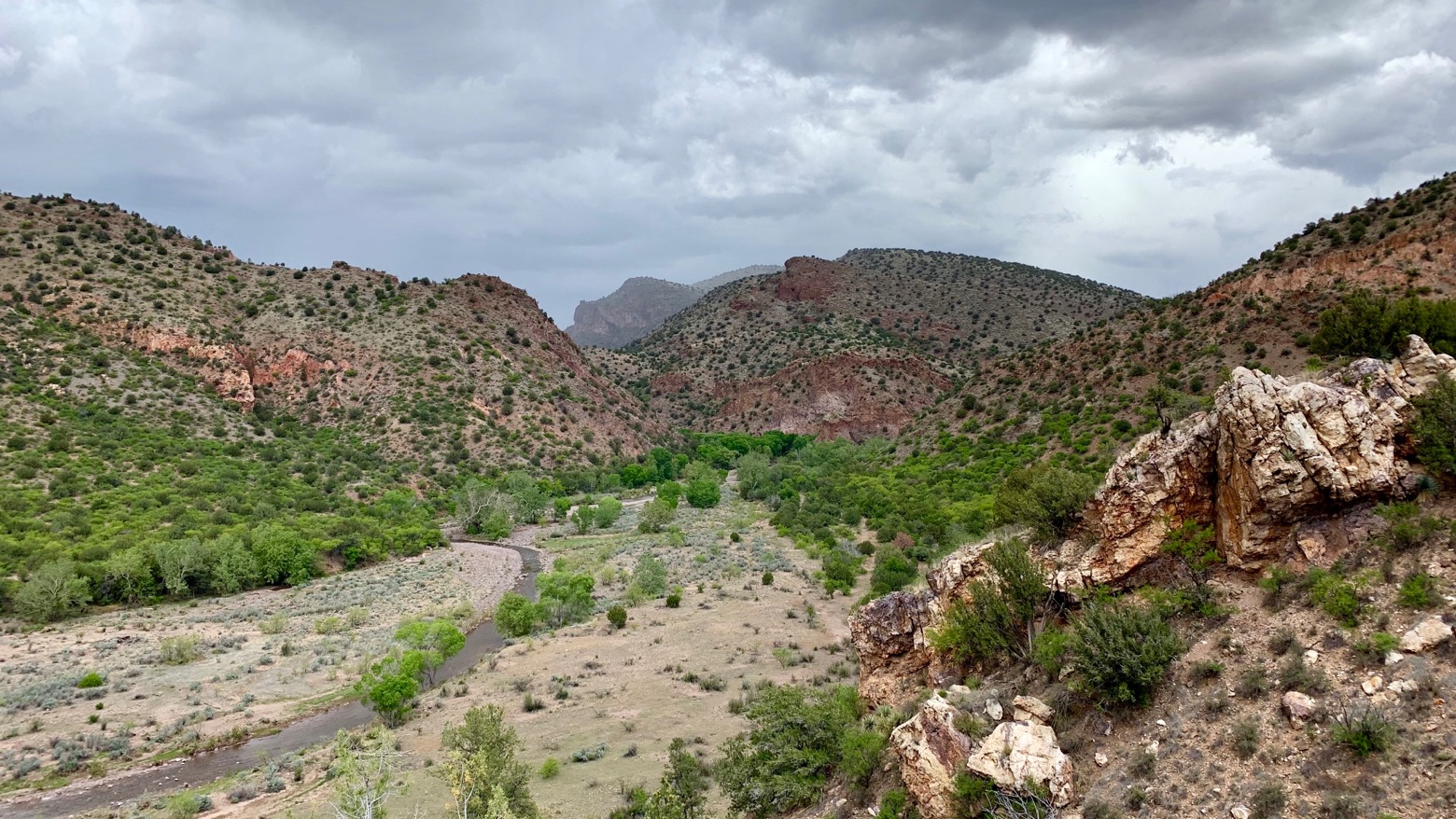 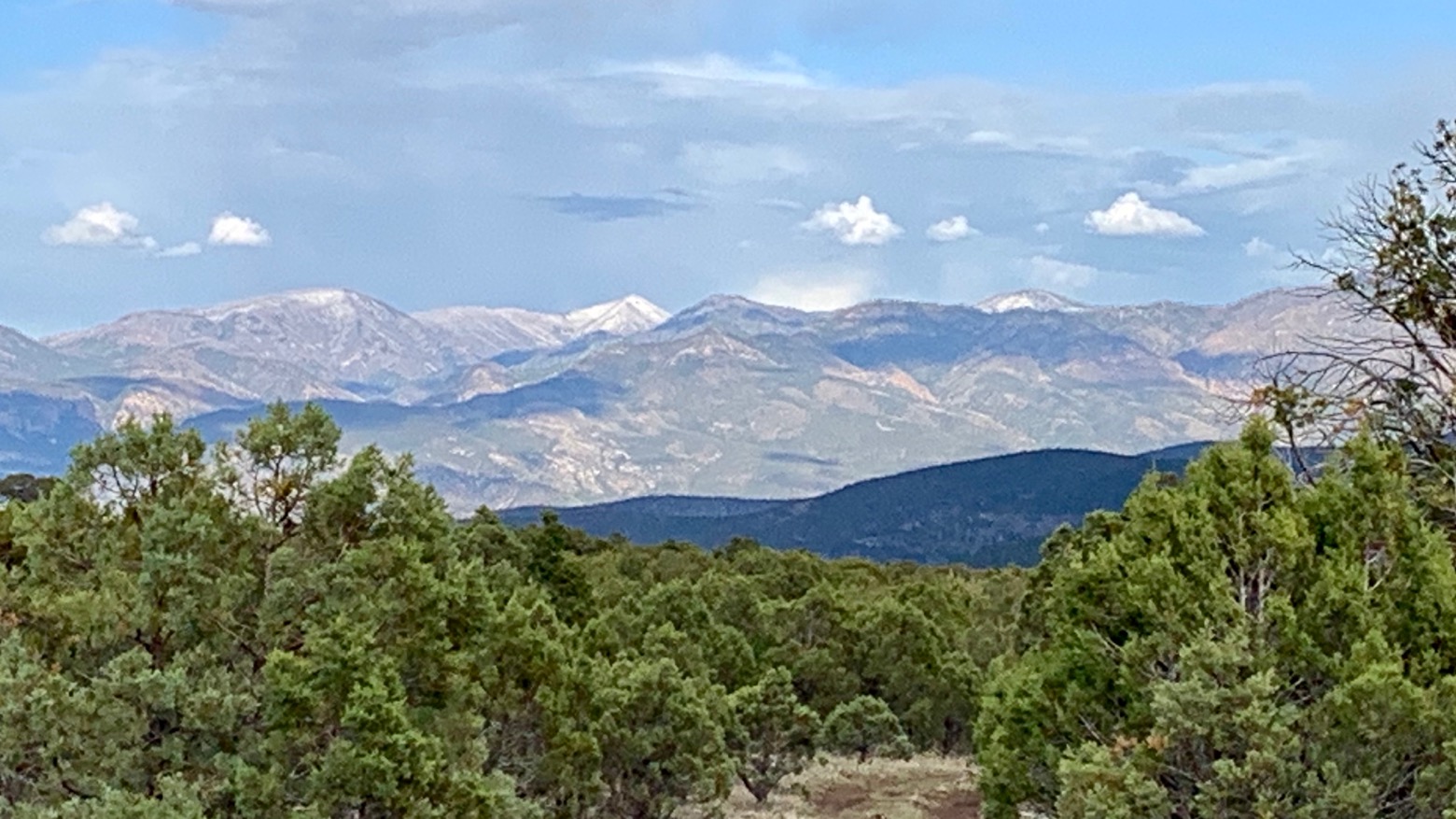 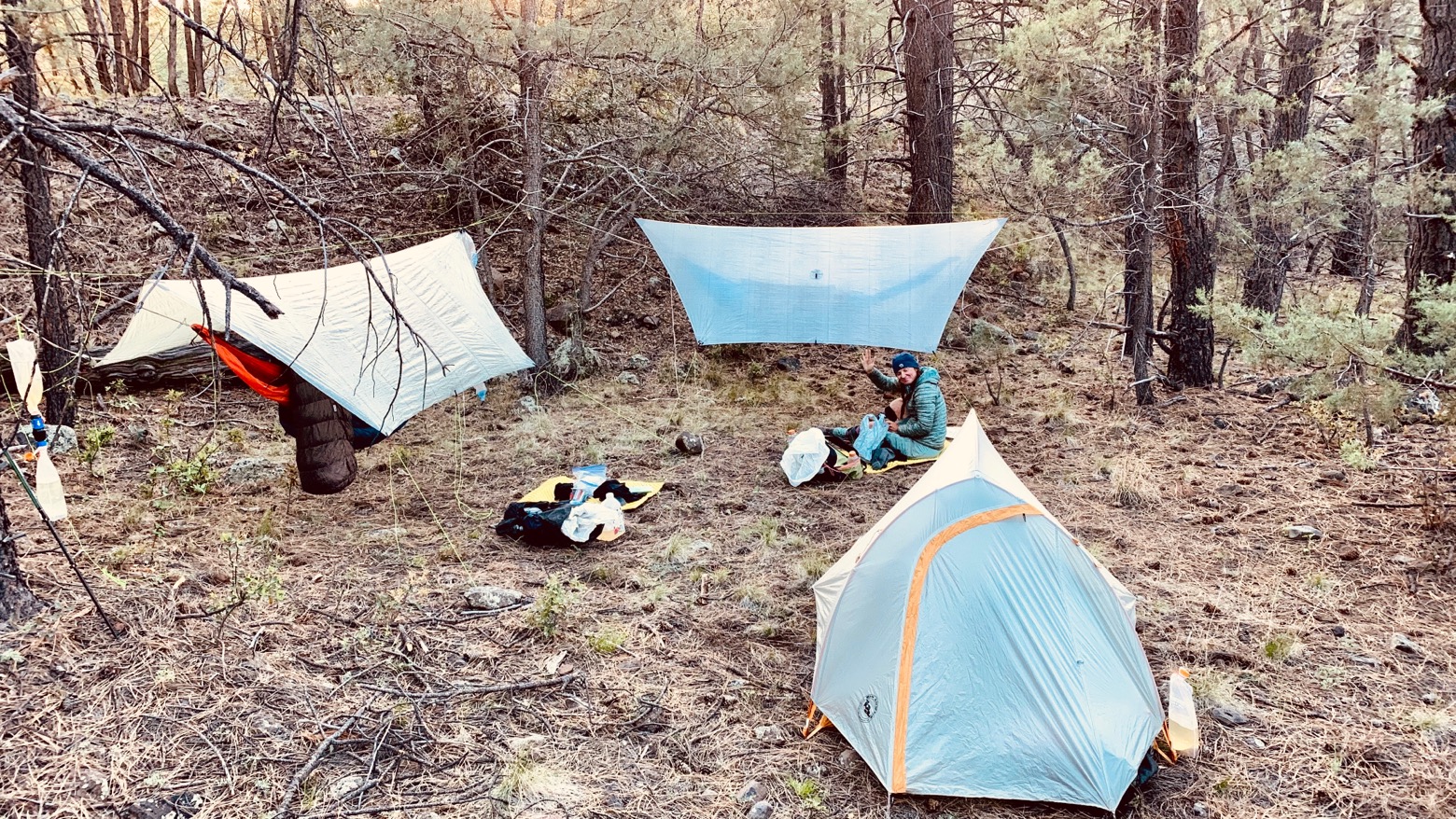