The turkeys were around this morning before we even got up, just gobbling away. As expected, it was a cold night and we were reluctant to get out of our sleeping bags. We all started off with an extra layer on and kept it on longer than other mornings.

We had slept near a defunct windmill last night, and as we started out, Beardoh was able to collect some water from a plastic tub near the windmill. It was very clear and seemed just to be rain water.

After just a mile or two of walking this morning, we came to the end of the trails that are part of the White Mountain Trail System and maintained by the group out of Show Low. It has been really nice to hike on those trail and we are sad to see them end.

The rest of the day was spent gradually climbing in elevation on a combination of very nice dirt roads, not so good dirt roads, two track, and cross-country travel. As we climbed, the trees started to change…adding in Aspen and Hemlock to the Ponderosa and Jeffrey Pine that we have been seeing. We also started seeing snow along the side of the road or in the woods. As we gained in elevation, the patches of snow became bigger and bigger.

More big, wide meadows have now become part of our route. We have been so used to being in the woods, that we really enjoyed the open feeling of walking through a big meadow. We got to our highest elevation so far on the trail at around 9,500 feet. It was really cool, in that it was a wide, open meadow instead of a peak of a mountain. We could even see some snowy ski runs in the distance.

We had hoped to do another two miles today to set us up better for getting into Greer’s post office during their limited business hours tomorrow, but once we looked at the upcoming trail on the map, we decided to stop where we were. The map showed just a white background, which means no trees for hanging our hammocks and more general exposure to wind. We realized this, just before the trees ended, so we decided to stop at 4:30pm and look for a campsite. We are close to a state highway and can see the cars driving by. It shouldn’t be too bad, though with our earplugs.

Today was a chilly and windy day. We ended up wearing our windshirts off and on during the day. Whenever we stopped for a break, we would put our coats on. As long as we kept walking, the wind would usually feel good and it was nice for walking. We are camped at over 9,000 feet tonight, so we’ll be bundled up for sure. 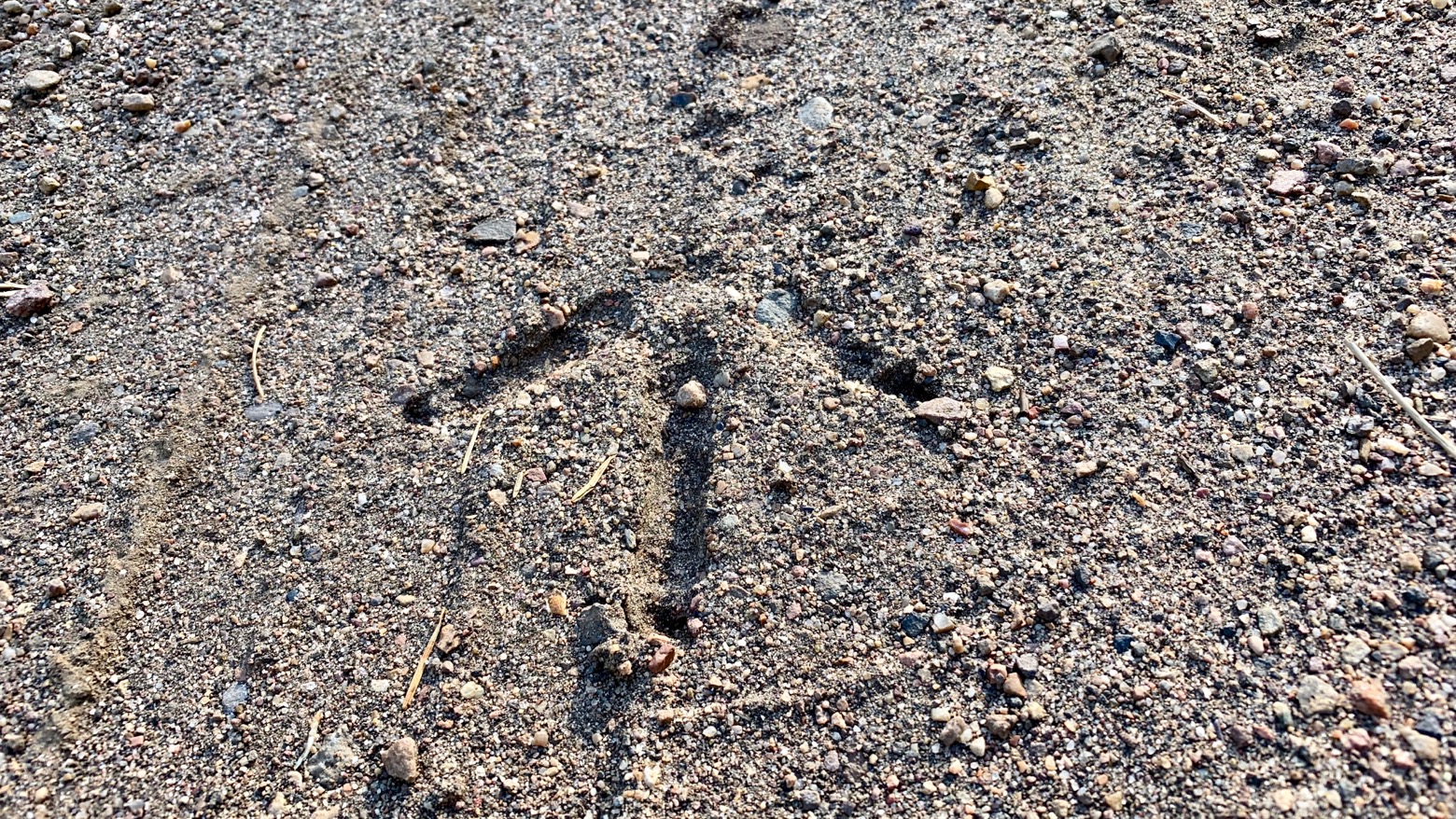 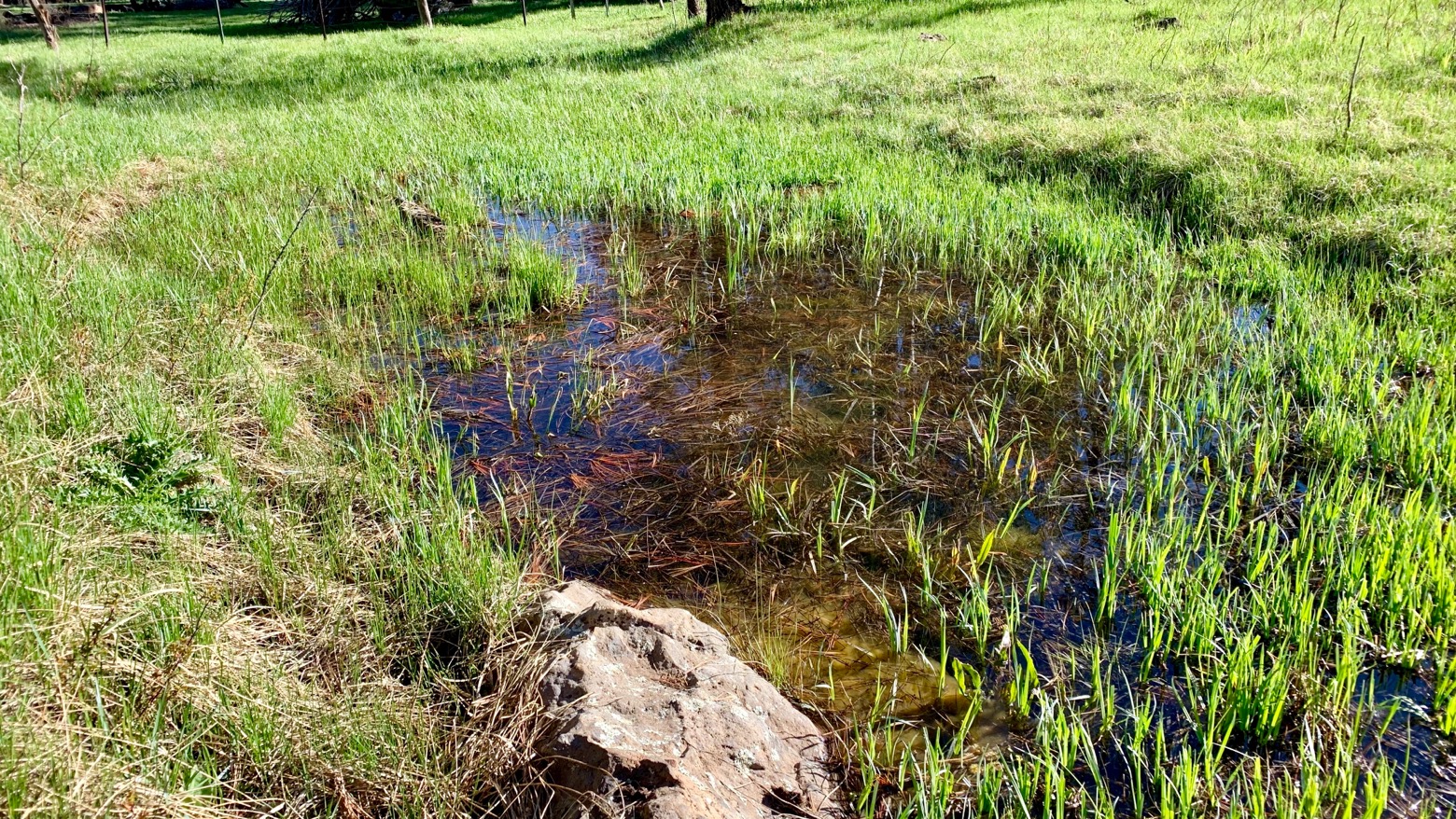 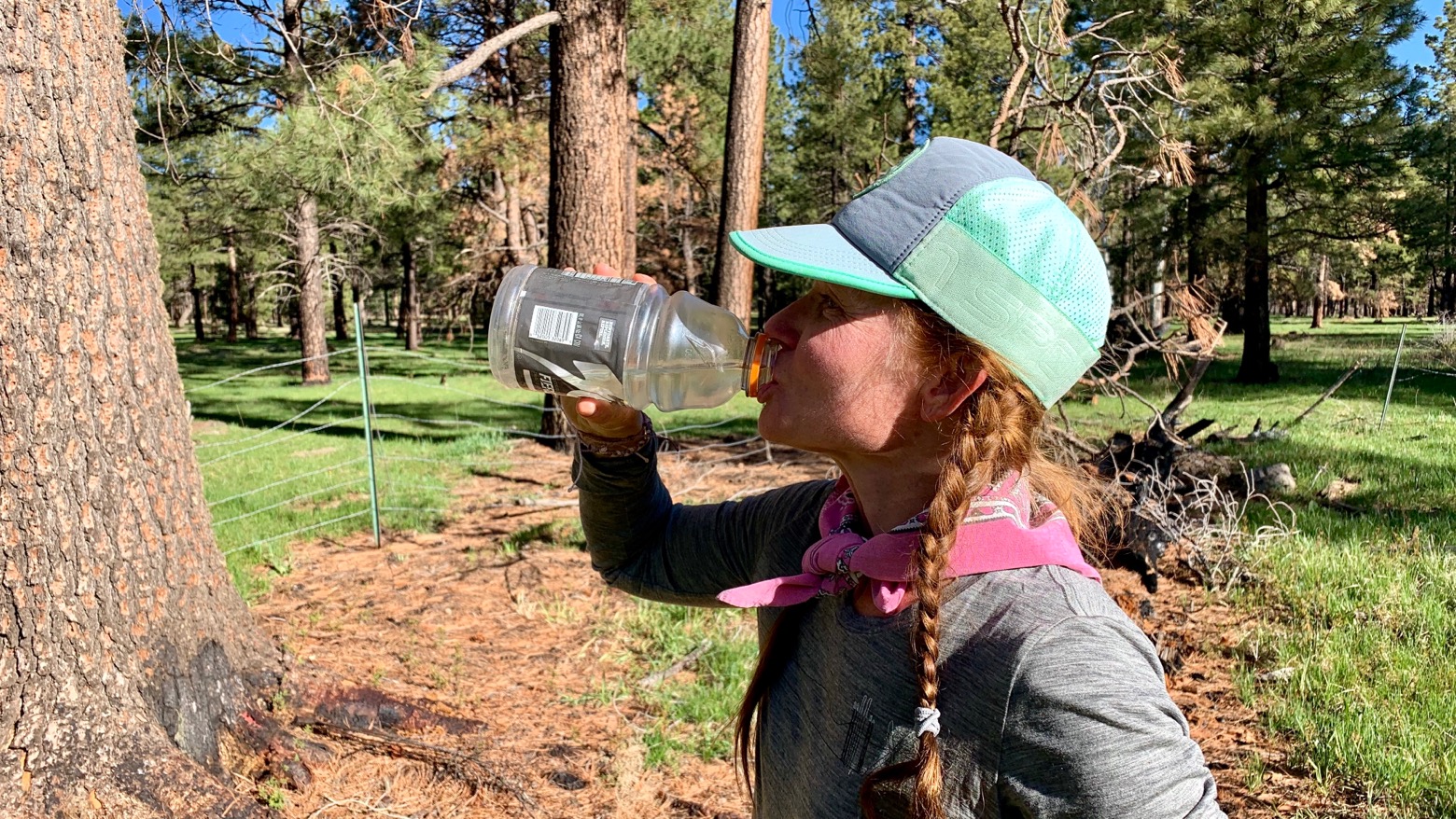 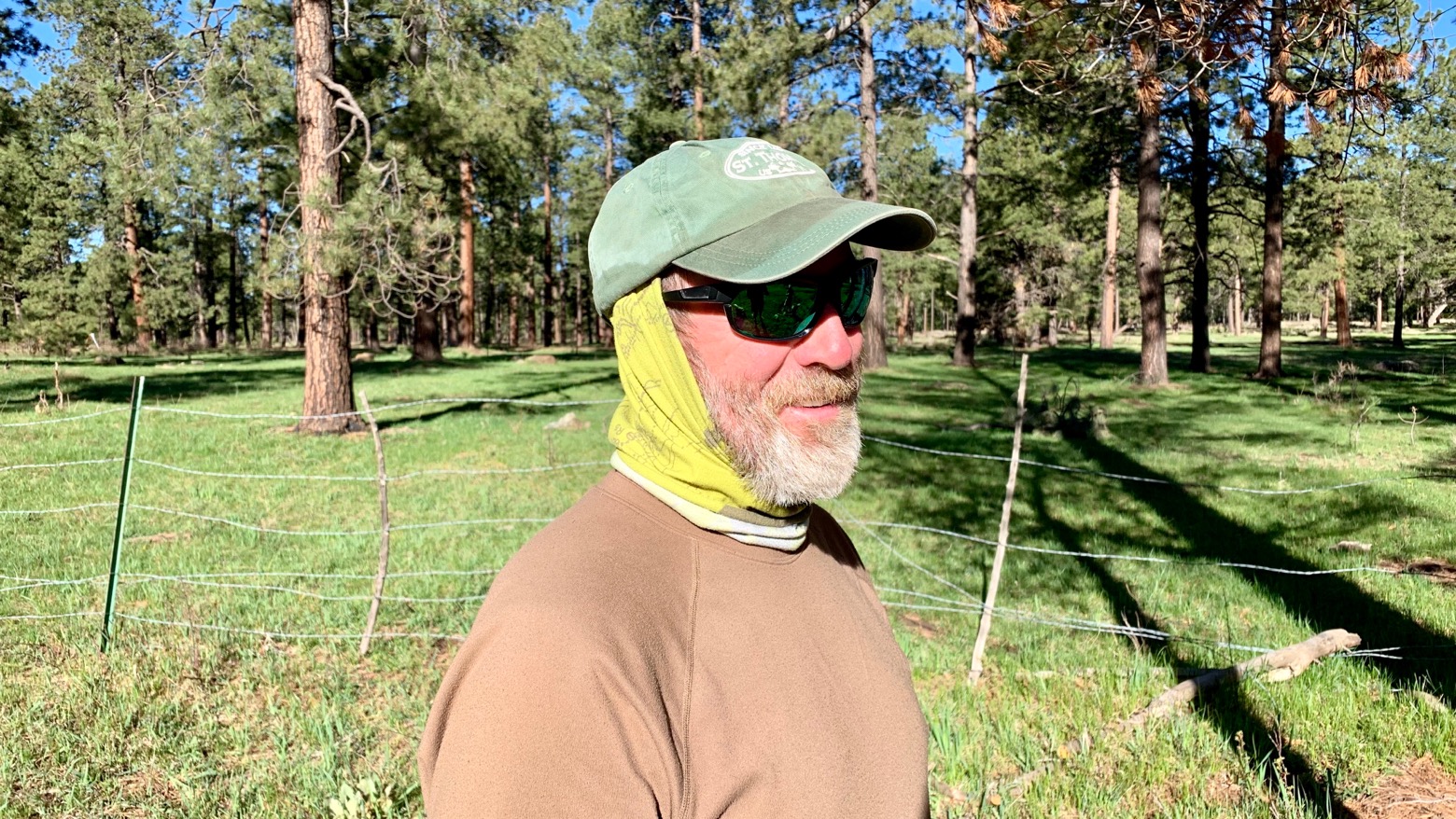 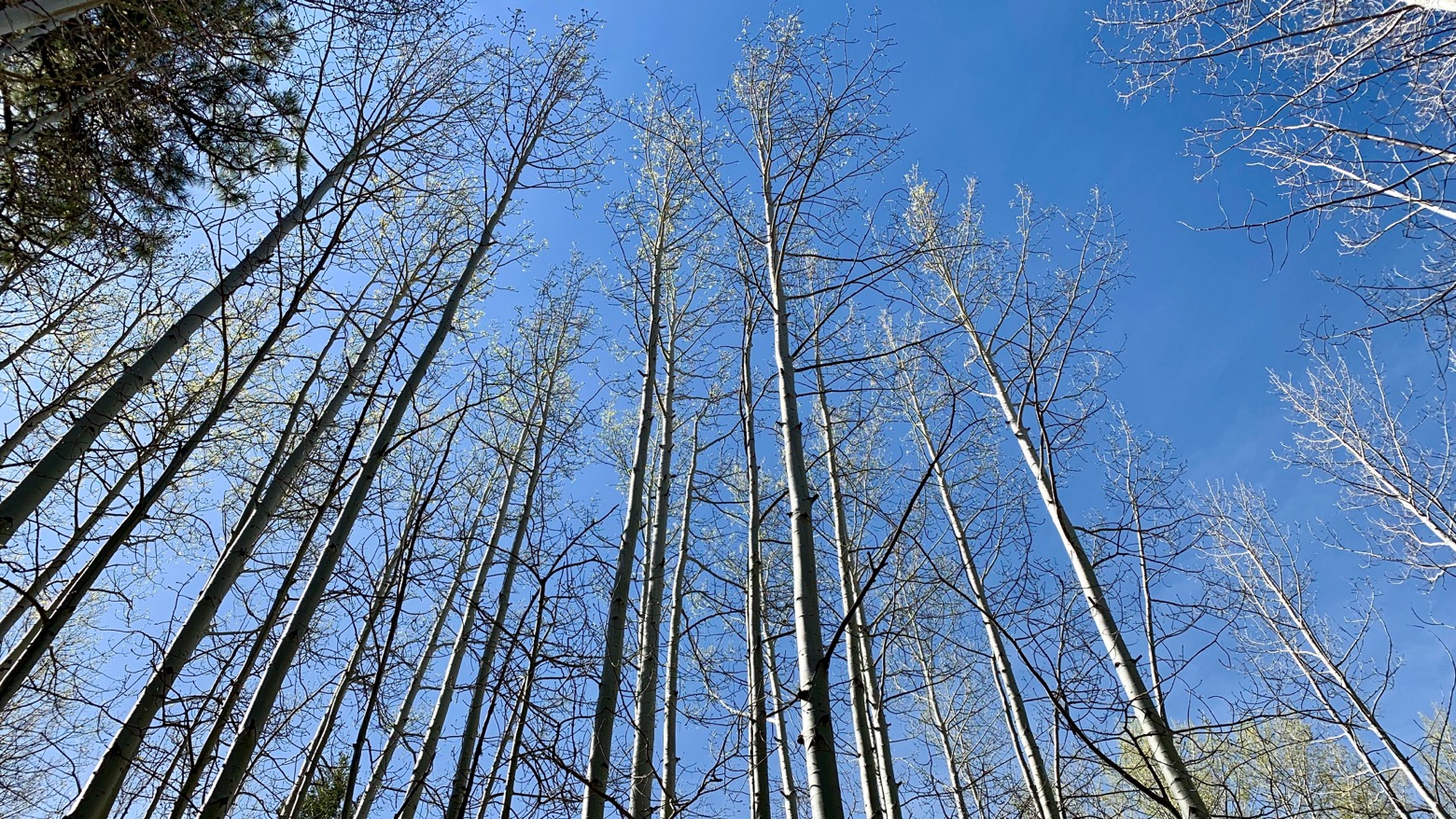 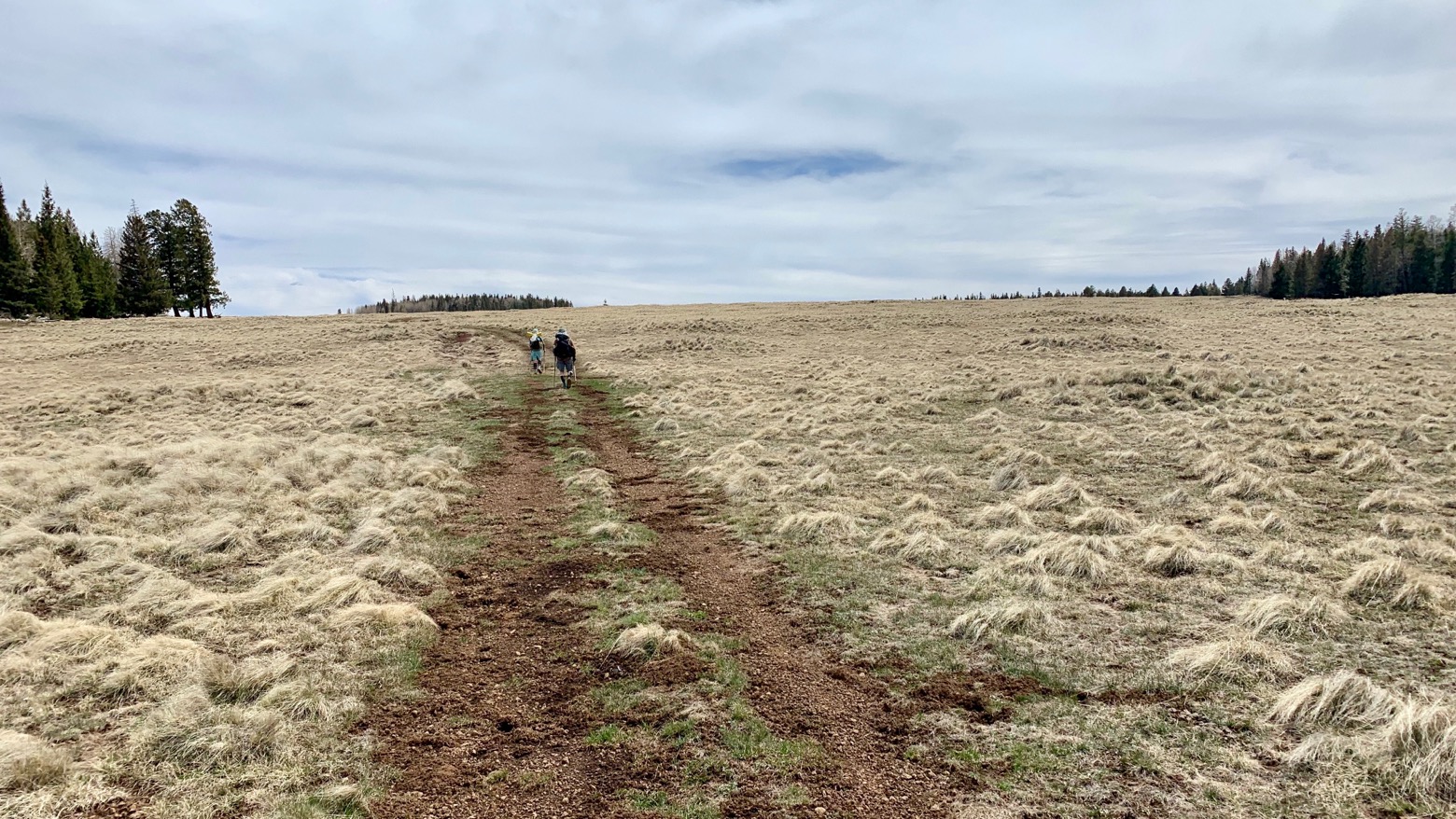 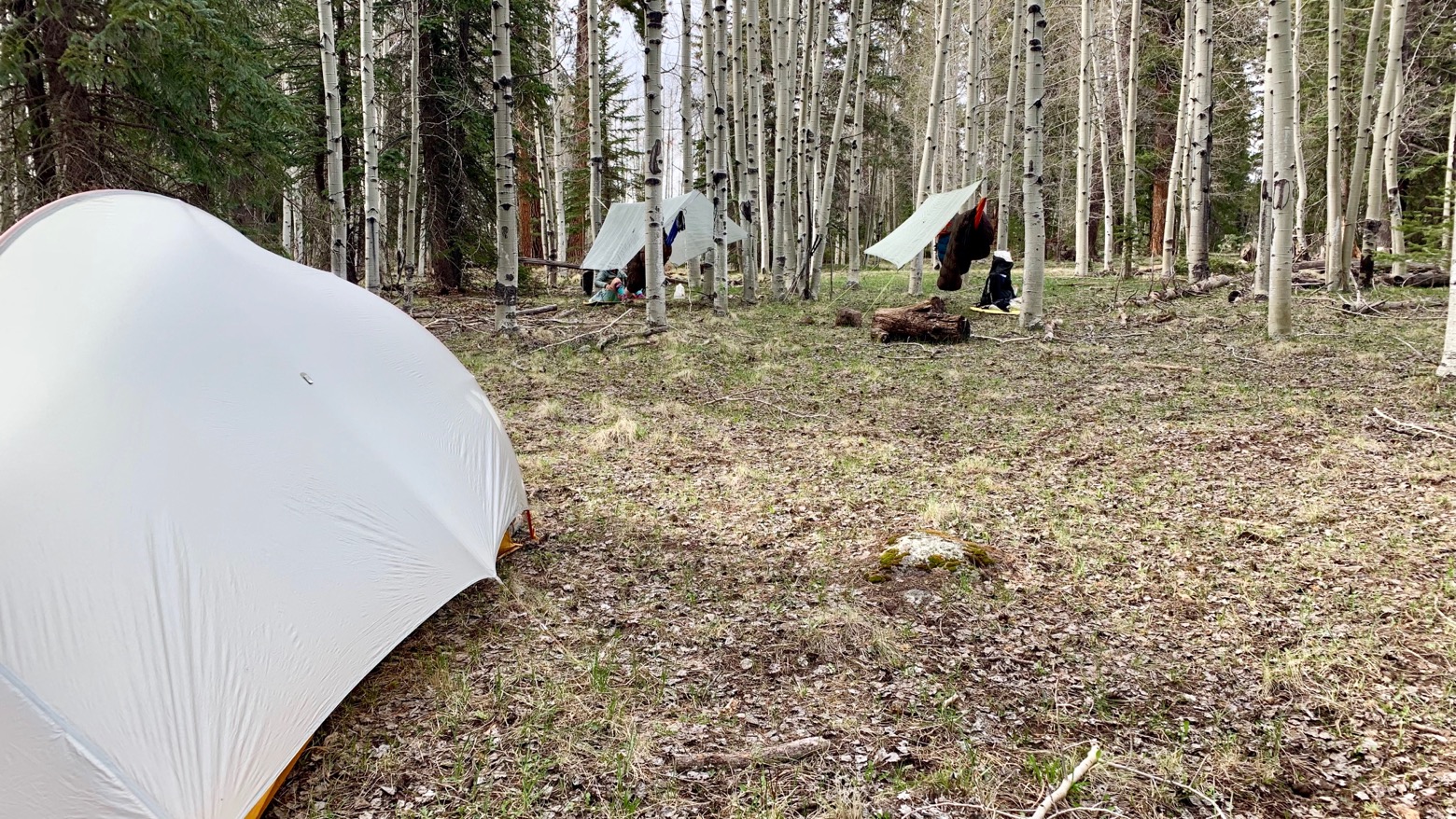