As predicted, the sky was clear and blue this morning when we got up. After being in our hammocks/tent for over 13 hours, we were well rested and ready to keep walking.

The trail today definitely gave us the sense that this current section is going to be quite a bit easier than what we have been walking on up to now. Mostly dirt roads (some quite rocky though), and some nice, mellow trails.

We started the day thinking we would walk on a new route that Brett and Melissa has created to bypass a few miles where city folk were coming out to camp and the area had just gotten pretty dirty and icky (think used TP blowing down the road). Unfortunately, the track for the reroute we had gotten from Brett yesterday wasn’t working right on Mace’s phone, so we decided to just go on the original route.

It seemed like the camping area was pretty quiet and clean this morning…only a few campers. It probably helped that we were walking through at 6:30am, when everyone was still sleeping.

After a few hours of road walking (some of which was very rocky), we saw our first wild horses of the day. We were told to expect to see elk and wild horses in the section, which we were very excited about. The horses were near a road we were taking to get to a small lake near a campground. The horses seemed very used to people and didn’t run off when we came by.

When we got to the lake, we took a break and did some laundry. This lake was much smaller than the one we walked by the other day, but it was still a nice place to hang out.

The next few hours were spent walking (mostly) on pretty nice trail through a low, wide canyon. There was quite a bit of water in the drainage, which we hadn’t expected. It was obvious that there had been fire damage in the past, but it was still nice to walk in such a quiet area.

It seems like when the miles are coming easy, we can get a bit complacent about keeping track of where we are and what navigational points are coming up. That happened this morning as we got to a nice gravel road. We were chatting about books, and before we knew it, we had walked about a quarter mile past a small dirt road that we should have turned onto. Luckily we realized it soon enough and got ourselves back on track.

While we were sitting having lunch, a group of 5 wild horses started to walk into view. Once they realized we were there, they stopped for a bit and eventually went back the way they had come. It was really cool to see the horses in the wild.

We enjoyed the mellow walking of the afternoon, as we made our way through a maze of small dirt roads in the forest. The roads can be pretty rocky sometimes, and the soles of our shoes are starting to break down from all the rocks. Our feet can really feel them and are quite sore by the end of the day.

This afternoon as we were walking, we saw a whole herd of elk. We saw them off to the side of the trail, and when they noticed us, they took off running so we could watch them run through the trees. There must have been at least 50 of them…really cool!

The miles came pretty quickly today, but we still decided to stop at 18 miles, since we had budgeted lower mile days in this section. Plus, we were about to head into a fire scar zone and didn’t want to get into a long stretch without good camping options. So, we stopped at 4pm and set up camp.

It was nice to have extra time to hang out and chat in the comfort of our hammocks/tent. If the trail continues to be this easy over the next few days, we’ll probably keep having some relaxing afternoons. 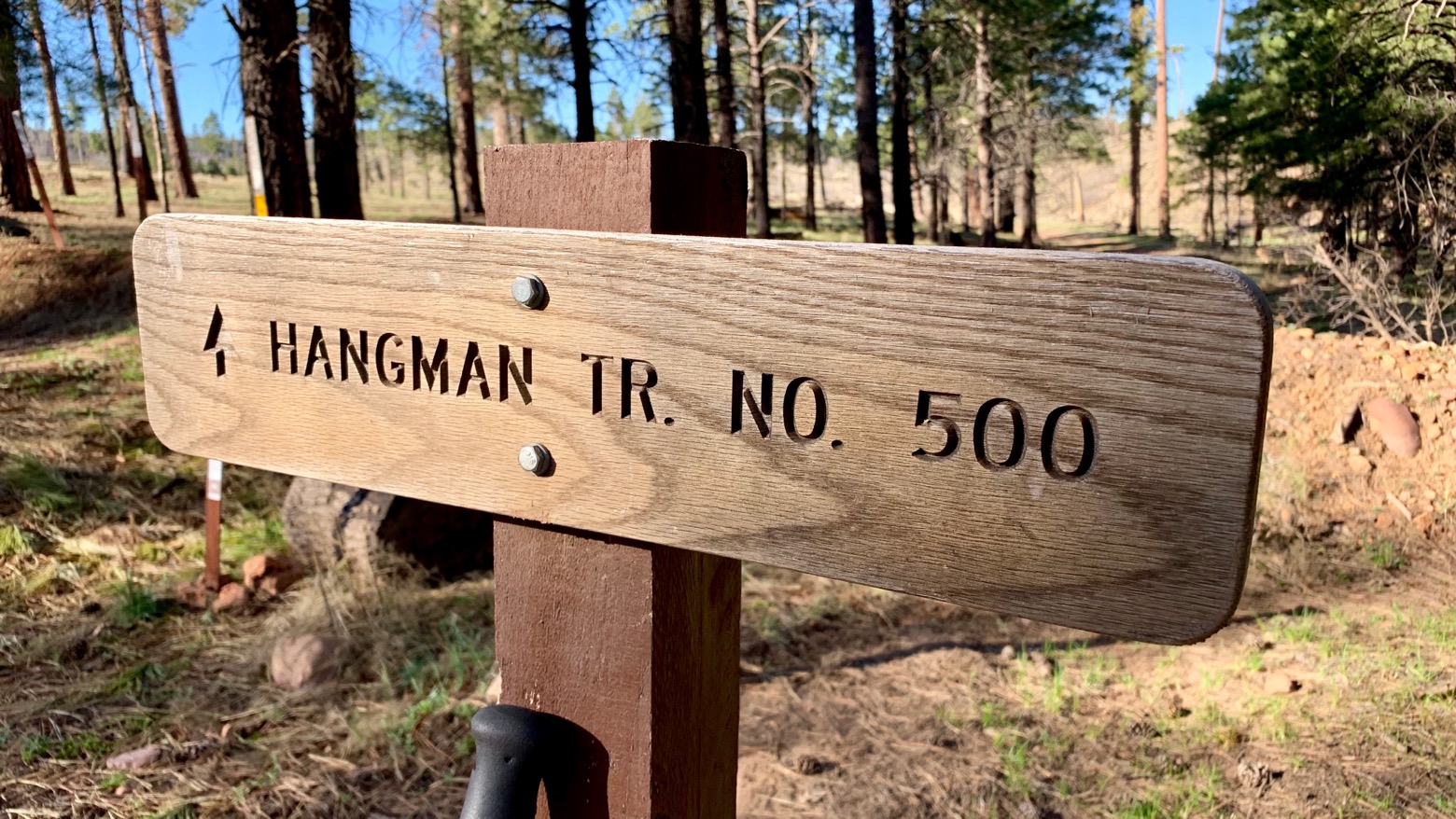 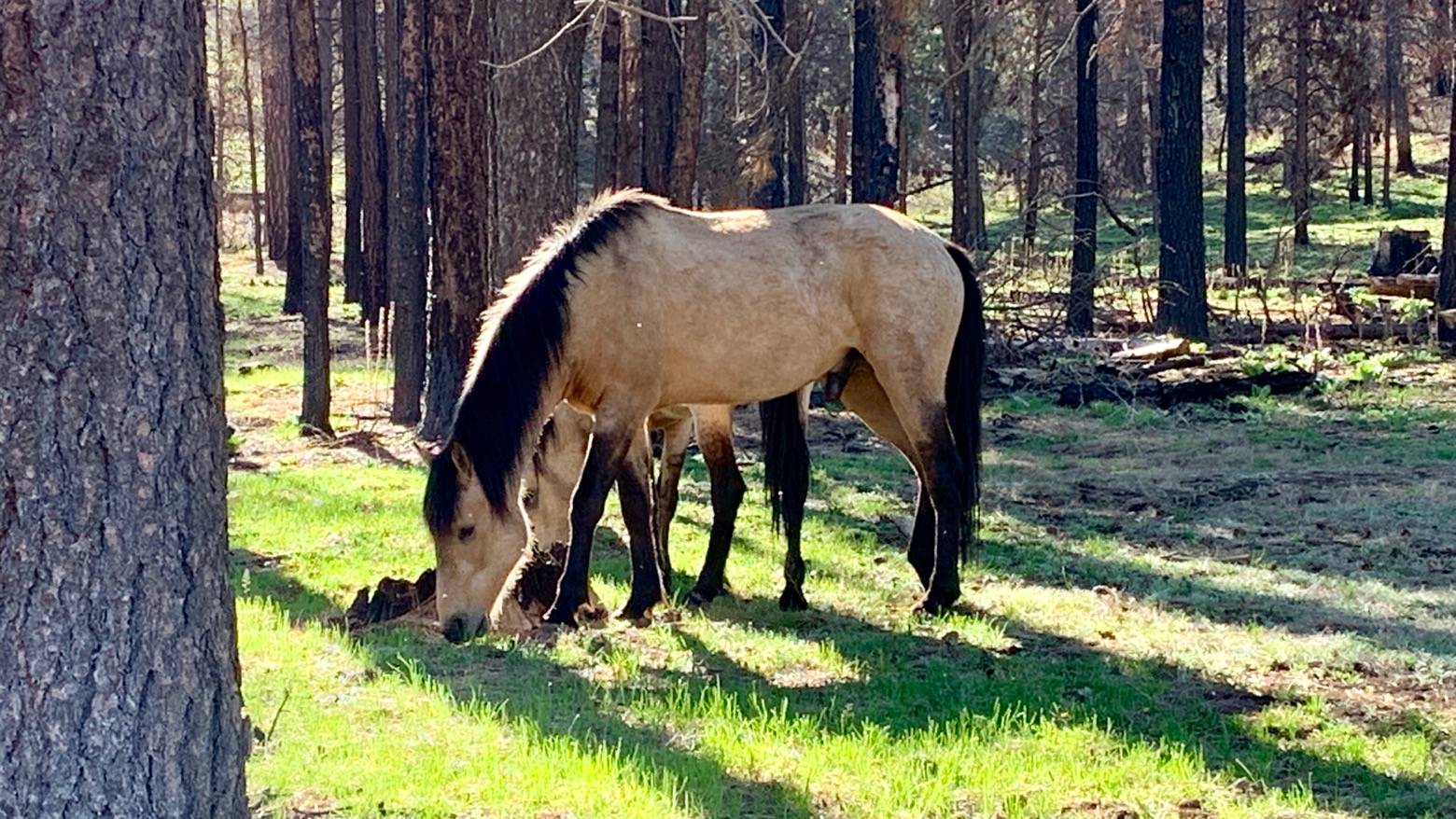 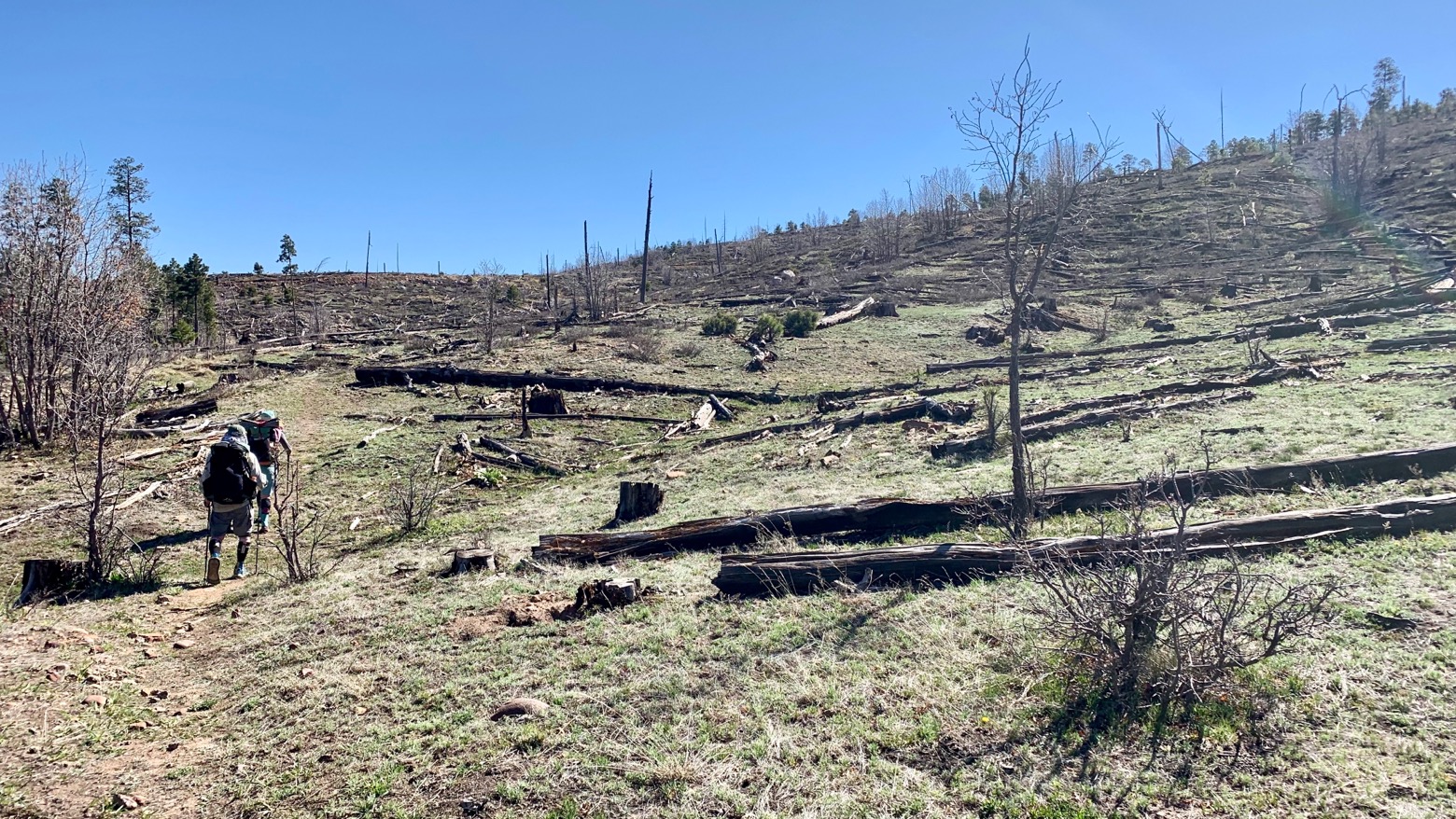 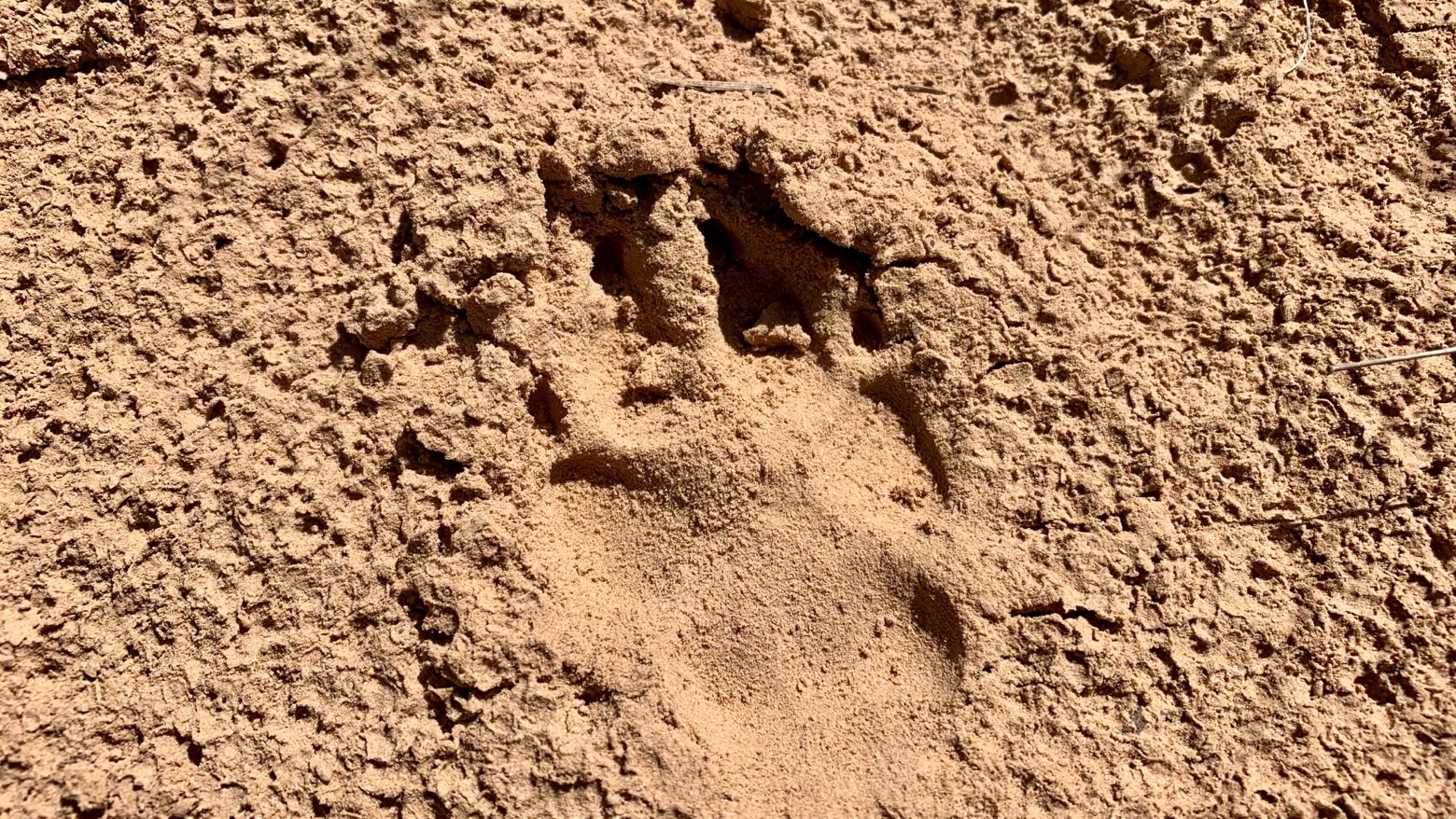 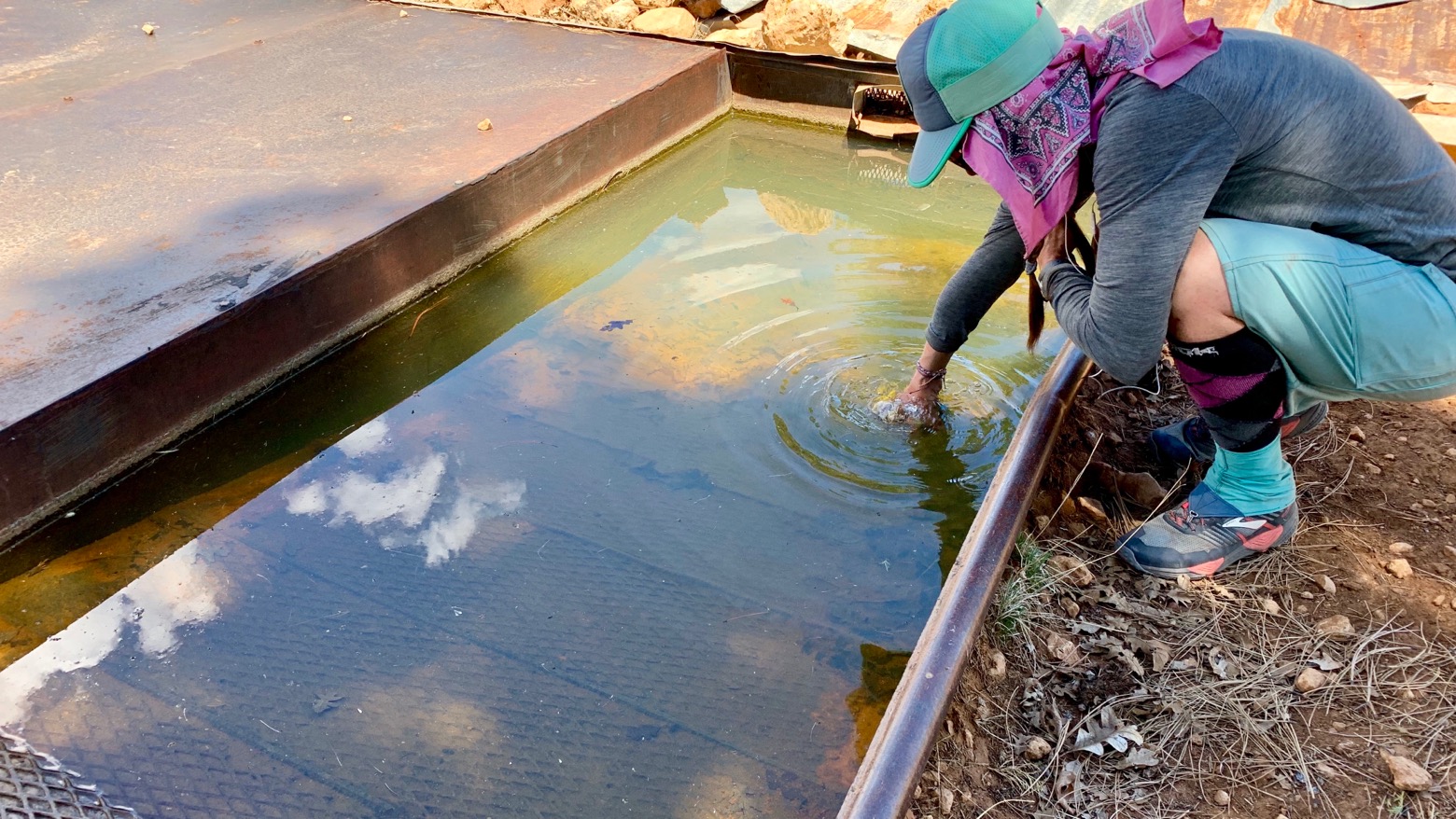