Slept OK in the cabin. Just a lot of waking up and don’t know why.

Went for breakfast at 8pm. The manager of Parcher’s was scrambling to get things in order after some of her crew made a mess of the kitchen the night before. She made me some biscuits and gravy and I had a bagel with a pile of cream cheese. Also, I realized that biscuits and gravy are only enhanced with lots of pats of butter. Rick and Julie (from yesterday) came in so I stayed a bit longer and chatted with them during their breakfast.

I paid for breakfast and my package, sorted my food and headed out up the road to the trailhead. About a 1/4 mile before the TH, a private shuttle operator (Robert) stopped and offered a ride. He was interesting to talk with as he told me about his shuttle business for a bit on the ride and we chatted further at the trailhead. Finally, at 10:45, I was back on trail.

Saw several hikers on the pass. The pass was again marvelously beautiful. Loved it. I met two hikers, Mary Poppins and HurlGoat who were doing the Sierra High Route and we’re enjoying the hike thus far. I took a pretty easy pace, enjoyed listening to some simple Spanish stories at super slow speed. There wasn’t a huge need for me to get much further then the junction with the JMT, so no rush.

Part way down, where a nice campsite was at, I noticed a decent amount of smoke coming out of a fire ring. I walked over and could see that there were some serious coals still aglow. I emptied out my water bottles onto the coals and scooped up lots of dirt with my hands to drowned it out properly. Pretty amazing that someone would just leave a fire going like that. There wasn’t evidence that they had attempted to extinguish the campfire in a normal way, it was just left to burn out on its own. But with the breeze coming across the valley, things could have went bad. Because of the amount of horse shit around and horseshoe tracks, I am inclined to think that it was a pack outfit that I saw a couple hours before – since backpackers would rarely make a full out campfire in the morning unless they were going to be there all day. Who knows?

Camped alone tonight, not far from Big Pete Meadow. It is just turning 7 as I make these notes and already is dusk and getting fairly dark in the woods. 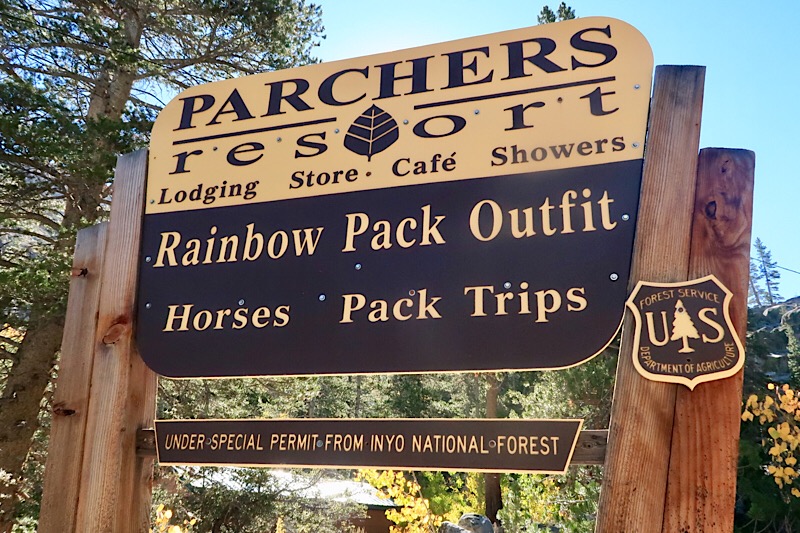 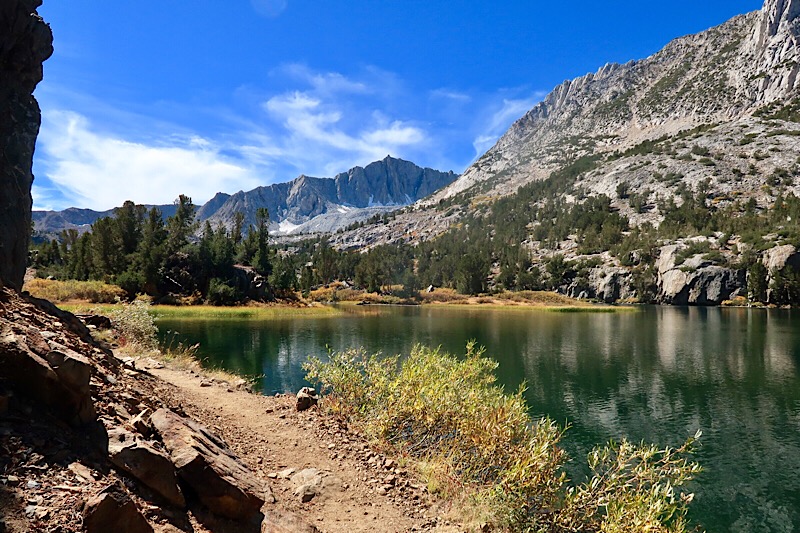 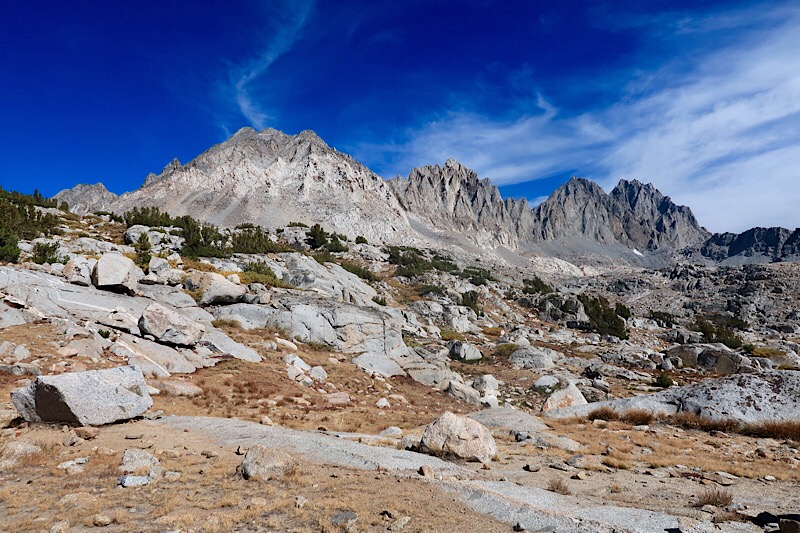 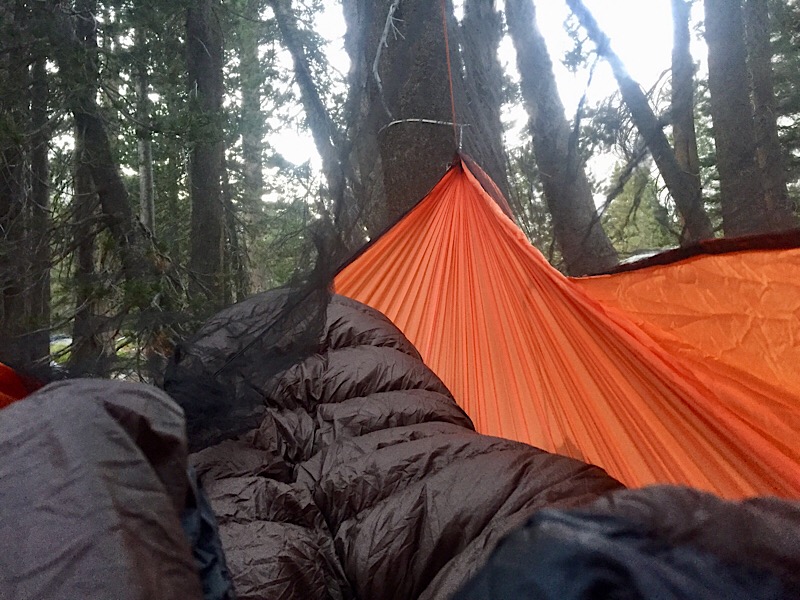