Am hiking out for resupply at Bishop Pass as I have never done it and I hear it is beautiful. It is also a straight forward resupply as we dropped off a box there on the way to Cottonwood Pass last week, so no hitching or bussing. I think some hikers balk at the long distance off trail (13 miles) – and I have probably not considered it in the past for that reason. However, the pass is beautiful on both sides, well graded and maintained. I would do it again.

Saw a snow measuring device on the west side of pass – it was an aluminum platform which had a mini transmission tower. Presumably, the weight of the snow is measured on the platform. I’ve used Snotel Data before – maybe this is one of the devices that is providing info.

On the east side of the pass, there was a large group of dead deer – probably killed by an avalanche. It was a bit smelly, to say the least.

I arrived at Parcher’s Resort around 4pm. Unfortunately, there was nobody working here at the time. I chatted with a family who was leaving a day early and they offered me their cabin since they had already paid for it. Sweet!

While waiting for some workers/management to return, I chatted with a couple (Rick and Julie from Apple Valley, CA) who had locked themselves out of their cabin. I was able to open a window and get them back in and we celebrated with some champagne. Then they took me out to dinner at a place down the road. Had a very nice evening hanging out with them, great company. 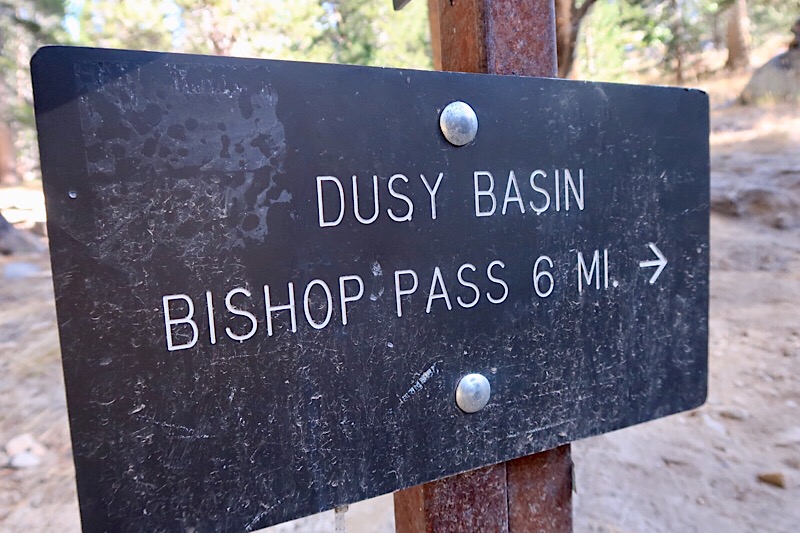 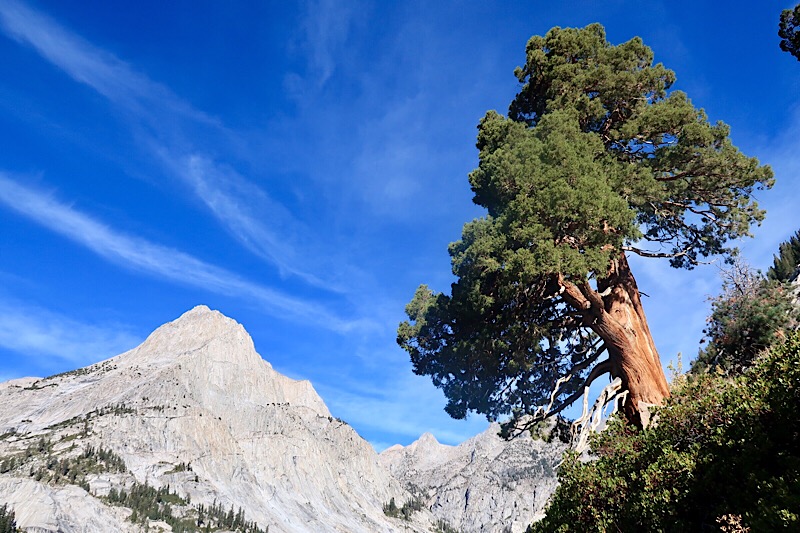 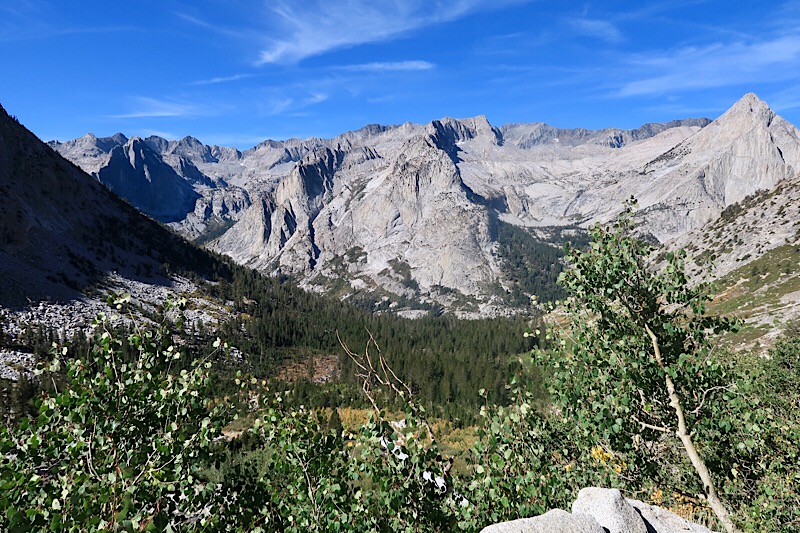 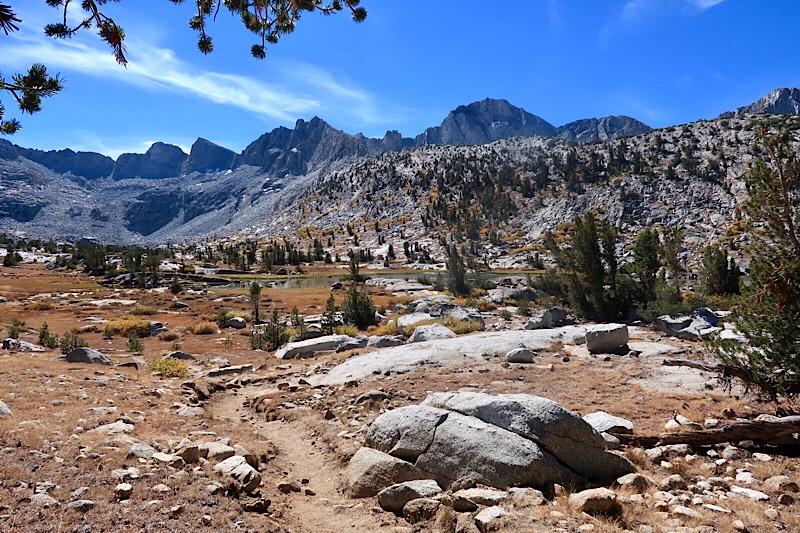 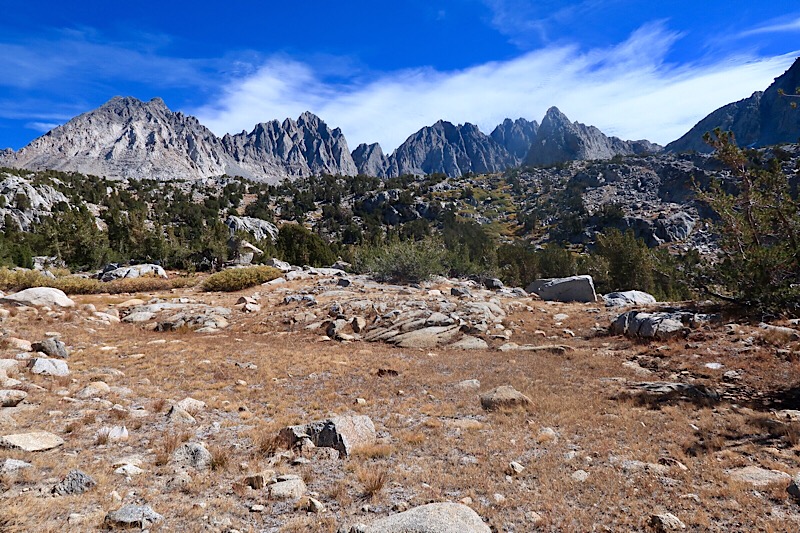 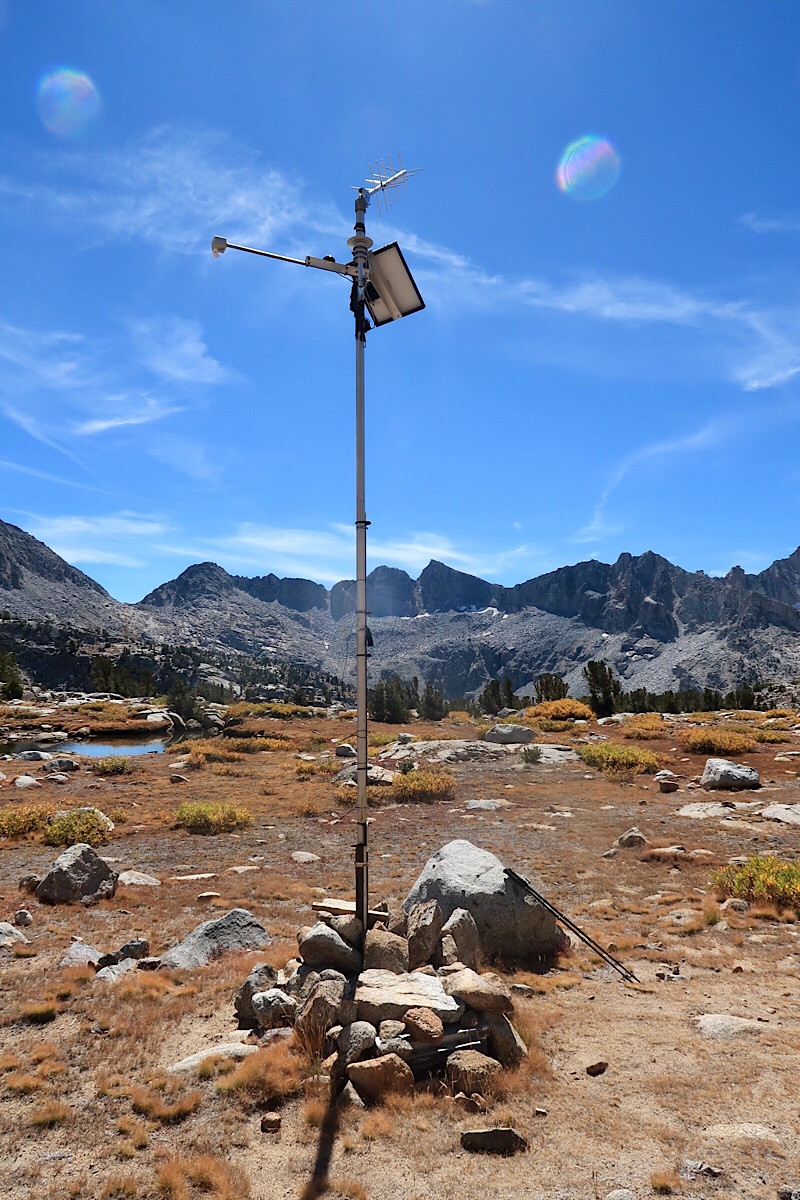 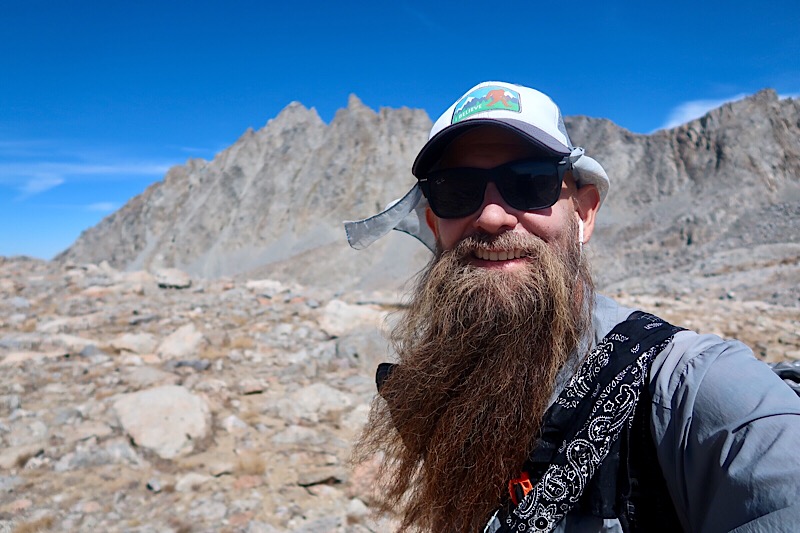 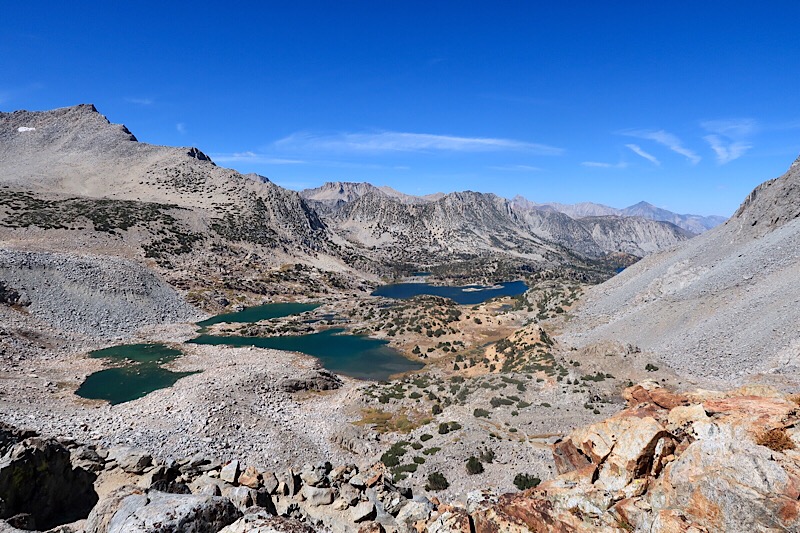 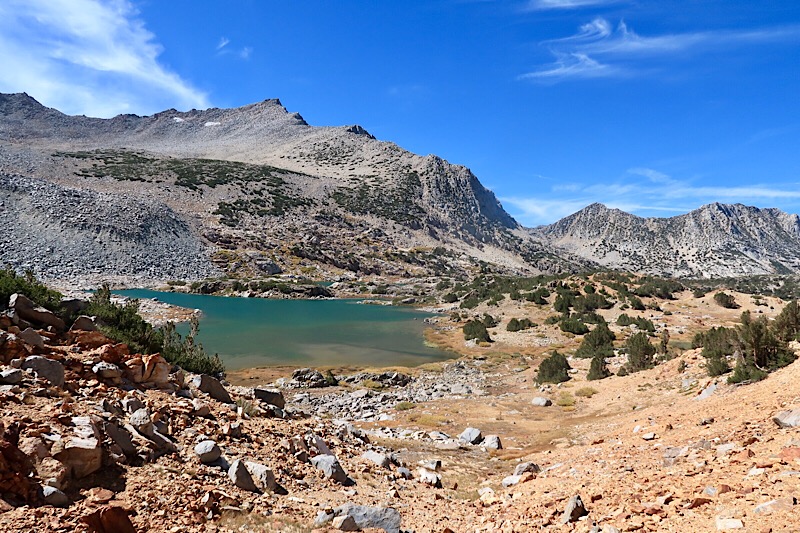 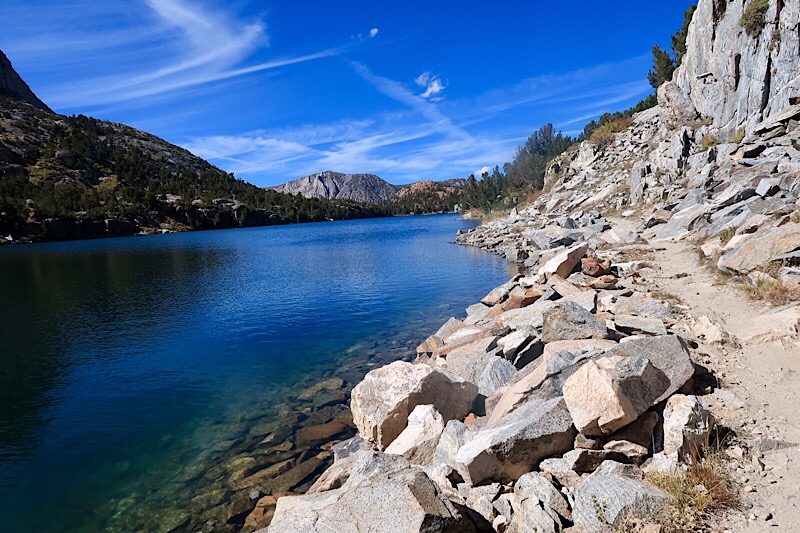 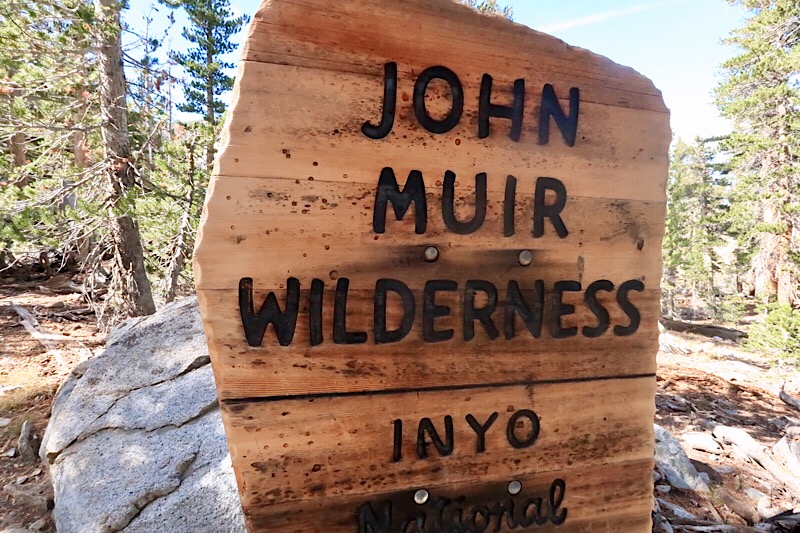