Good night of sleep on my last night. Wind died down, it never got too cold. As usual, up to pee more times than I’d like…oh well.

I had an early start planned, but the alarm on my phone probably rang for 15minutes before I heard it. Got up at 6:15 and was off and rolling around 6:45.

The trail was quiet until I got to the Half Dome cut-off. I wanted it that way, and enjoyed walking without seeing any other hikers until that point. After that, it was several people each half hour and then as I approached Nevada falls, many people every 5 minutes..most presumably headed to Half Dome. Half Dome is interesting. In 2012, I climbed it while hiking the PCT. Honestly, I am surprised that it exists in the National Park as an attraction that the average person can just get a permit and climb. It is really steep, and fairly nerve-racking if you have any fear of heights. I’ve spent my share of time on scaffolding at 3 stories up and lots of time on 28’ aluminum ladders fully extended while building our home in New Hampshire…. But coming down Half Dome, that was a different kind of height….and fright.

SweetPea and I were planning to meet at Nevada Falls, but I had got there earlier than planned, so I headed down hill after hanging out at the top and having a snack. I met her about 45 minutes from the Valley floor.

We had lunch at the Pizza Patio, and headed out. Yosemite Valley was still very busy this late in the year…not a total zoo or madhouse as in the middle of summer, but still very busy…which made the closure of all the services at Tuolumne Meadows seem all the stranger.

It was a beautiful last day on the trail, feeling ever increasingly warmer as we descended to the Valley floor. We heard workers in the valley talking about snow in the next day or too. I guess I caught the last 2 weeks of great weather for year – very fortunate and grateful for that.

On departing Yosemite Valley, we drove for over an hour to Groveton, where SweetPea had a cabin rented for us for the evening. Washed up and grabbed tex-mex in Groveton, and called it a night. 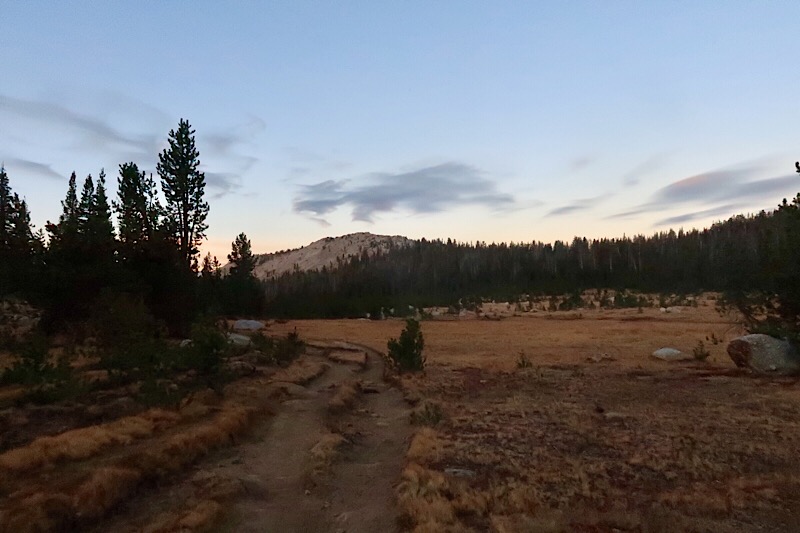 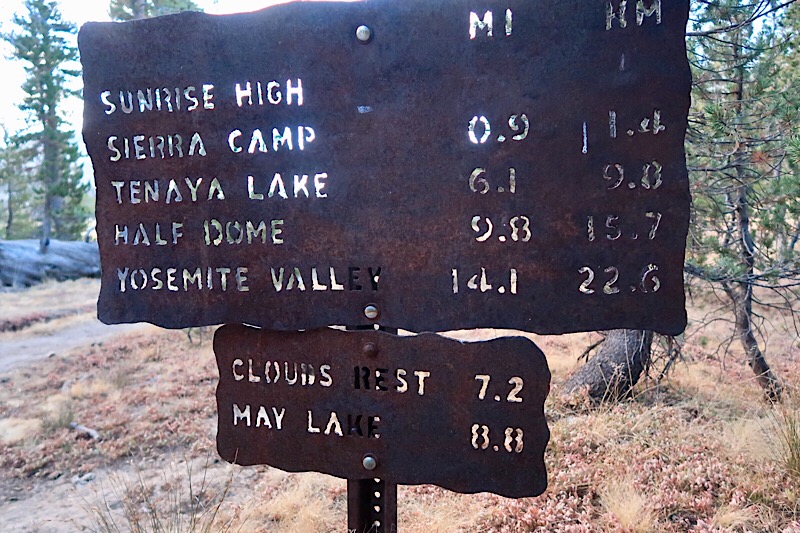 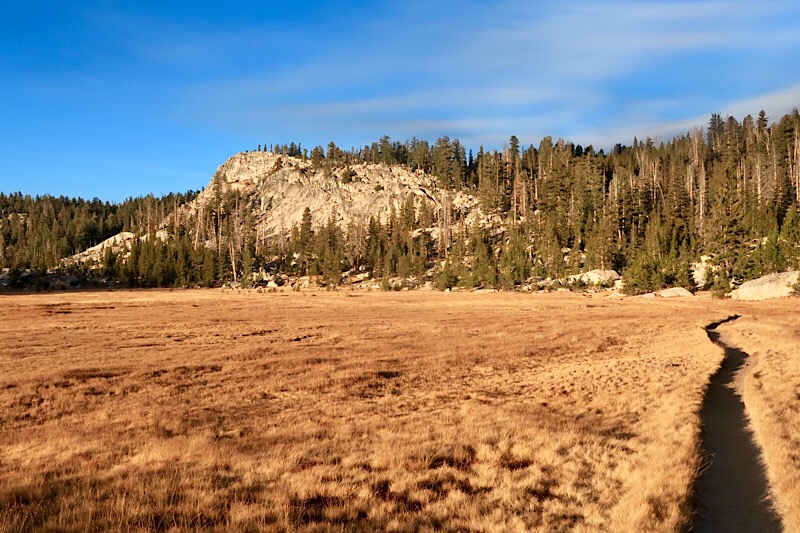 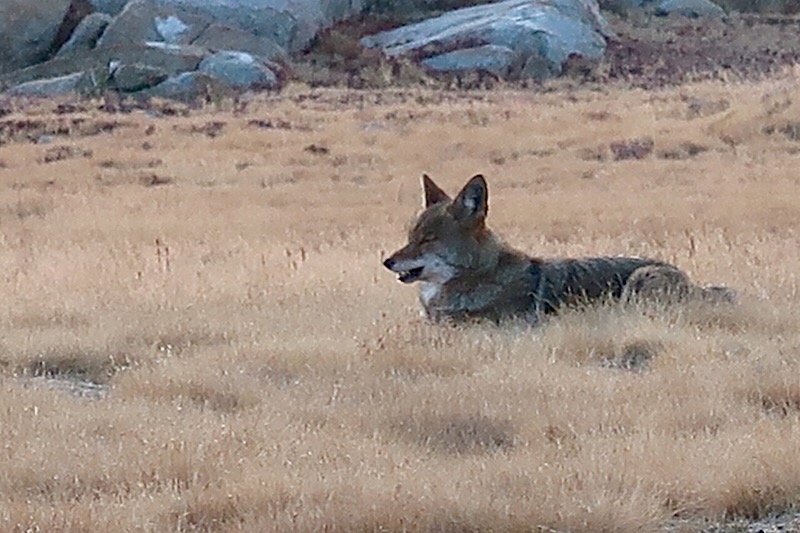 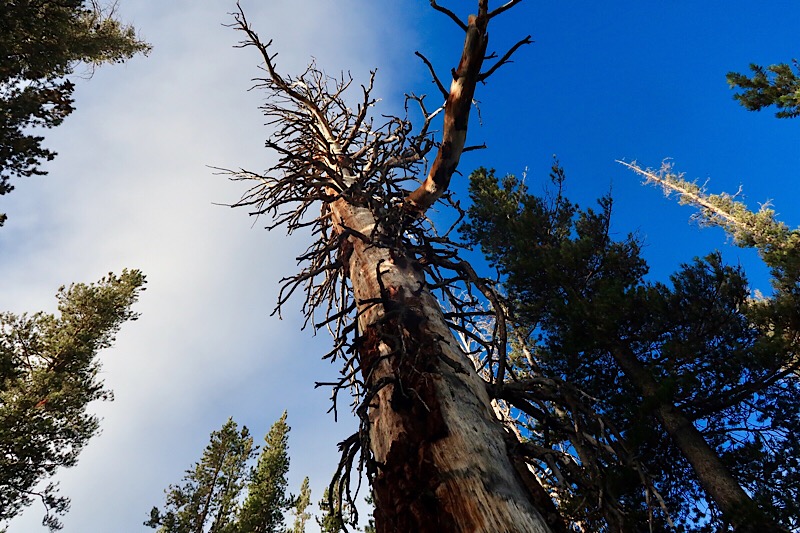 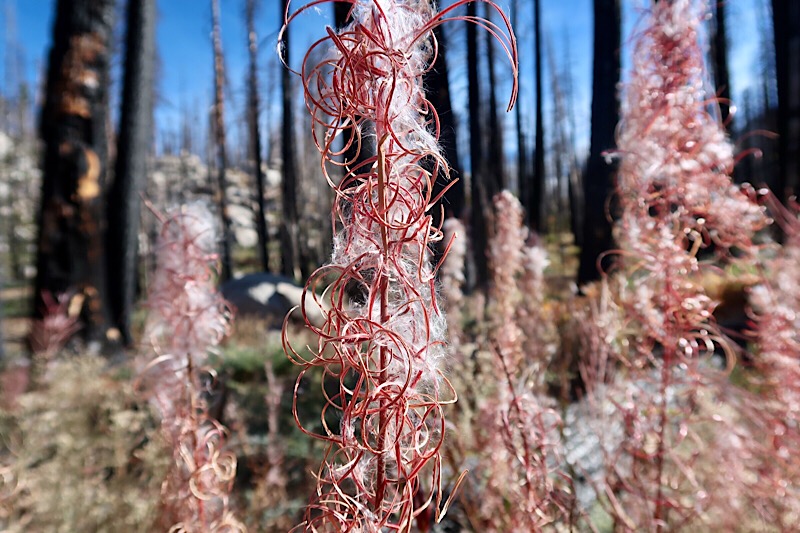 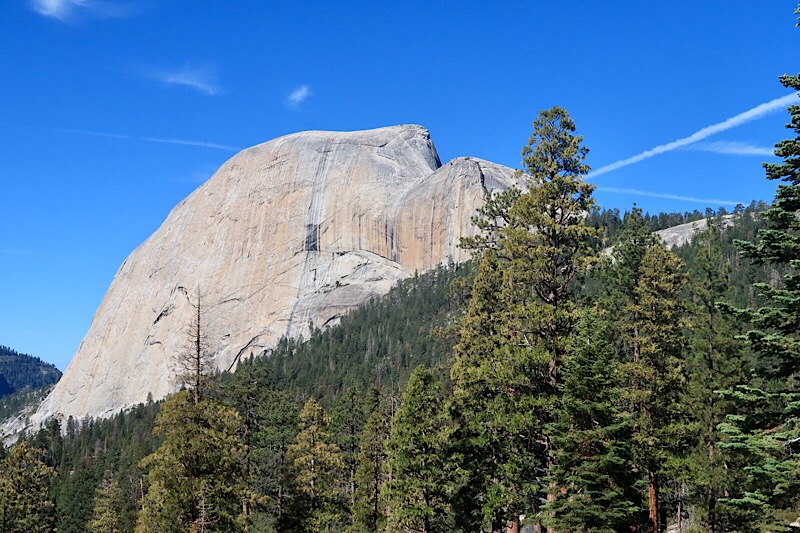 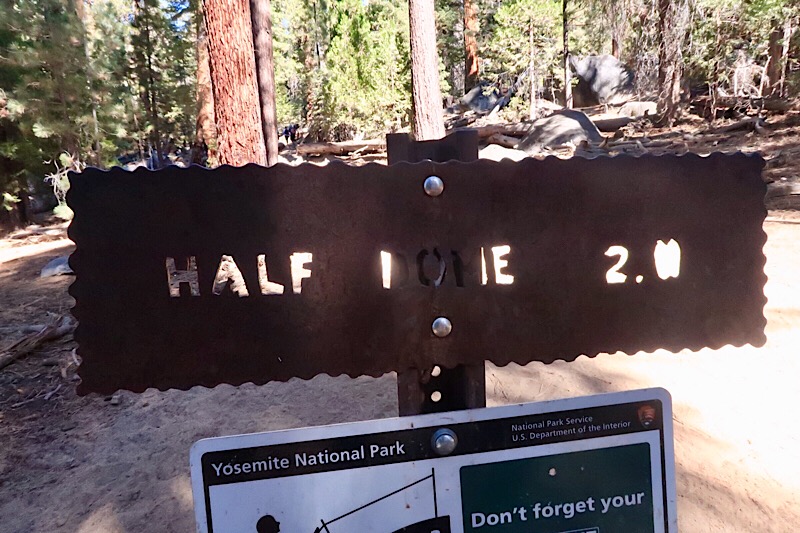 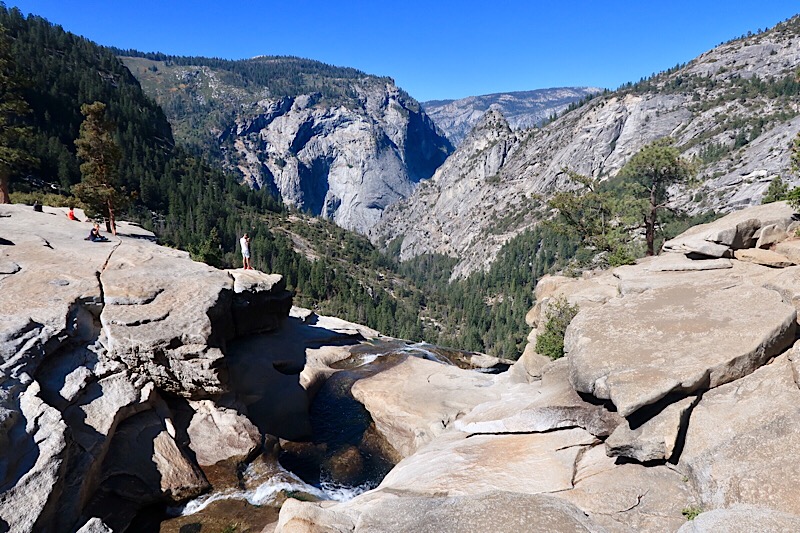 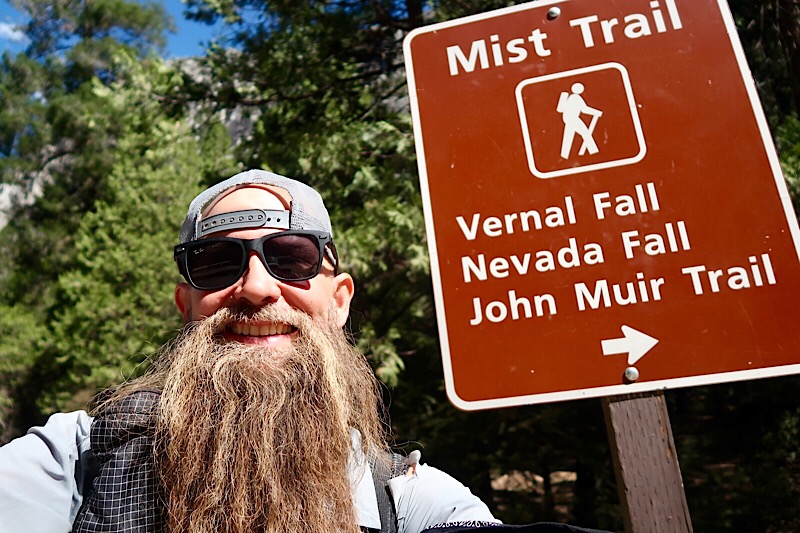