Cold cold last night. Windy too.Had all my clothes (except my down jacket) on. Got up to pee three times :(. I think the tarp helped. At one point when I had just fallen asleep the wind kicked up really hard and blew the tarp into my hammock – It startled me and I thought that something ran into the tarp. I got up, took a look around, and laughed at myself on realizing that it was just the tarp snapping me in the side.

Started out around 6:45 and it was still cool enough that I came upon frozen shallow water pools.

The wind blew strong going up Donahue Pass, very strong….gusts around 35+ mph. Following the winds of yesterday and afternoon and evening, I figured that I’d have winds all day, since they were still blowing so hard, but the wind died down severely as I came down the north side of Donahue Pass.

There were a lot of people on the trail as I approached Tuolumne Meadows. Sadly the store and Cafe were not open at TM….I was really looking forward to a late lunch and a bag of Cheetoes….maybe a Reese’s…maybe a cheeseburger and fries as well. Thinking about the fact that the PO at TM is also closed, it seems that PCT hikers would have a long food carry coming from Sonora Pass.

The climb out of Tuolumne towards Cathedral Peak was longer than I expected but I still got in the miles I wanted by 6pm. The views of Cathedral Peak in the late afternoon light were quite nice, even though I really couldn’t capture it with the camera.

No real wind this evening. Hopefully that continues.

This may be the only night of the trail that I haven’t passed other hikers that are already camped for the night in my last couple hours of walking. I had figured this stretch would be far busier than the rest of the trail since it is between two major attractions in the Sierra’s (Tuolumne Meadows and Yosemite Valley) and is so close to Half Dome, Cathedral Peak, and Cloud’s Rest as well.

Will start out early tomorrow morning and try to meet Sweet Pea as early as I can down in Yosemite valley. 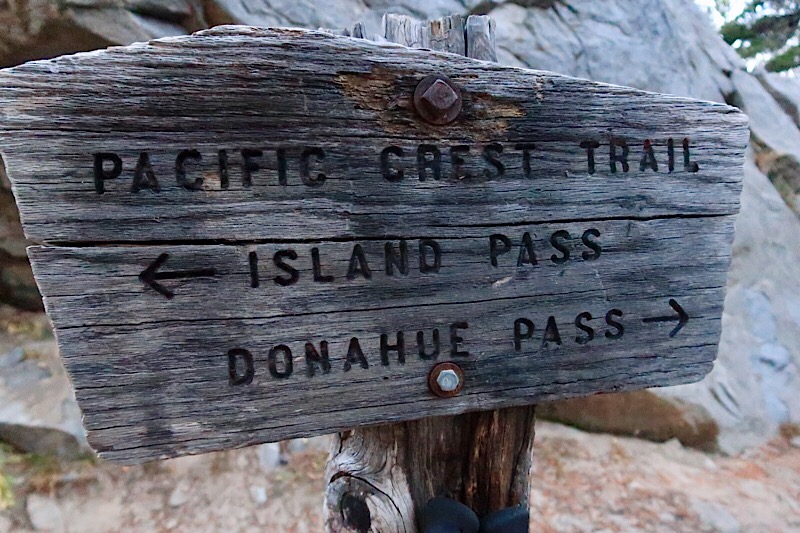 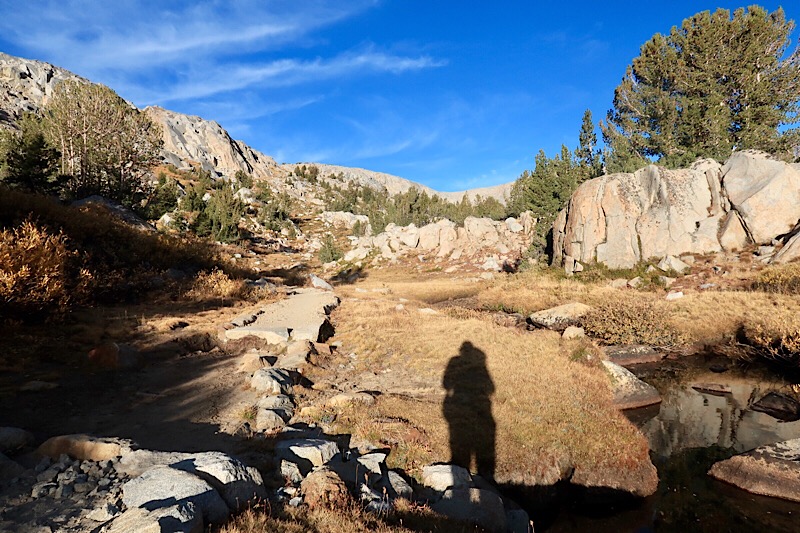 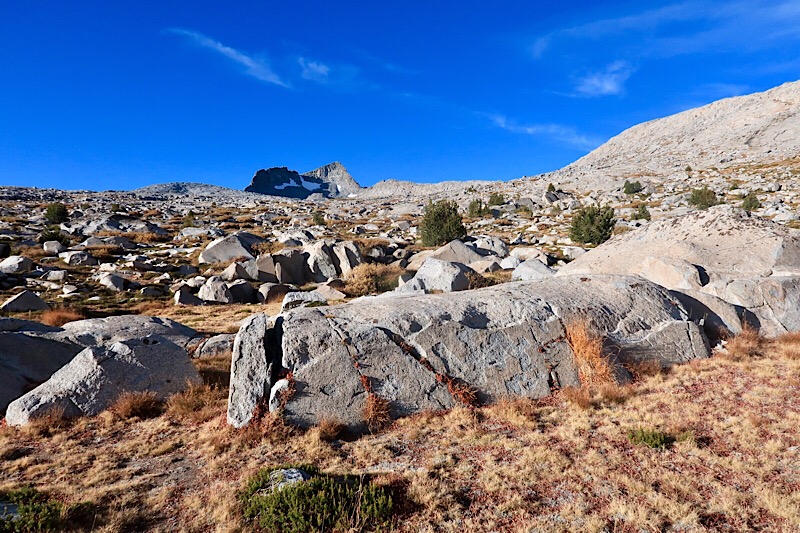 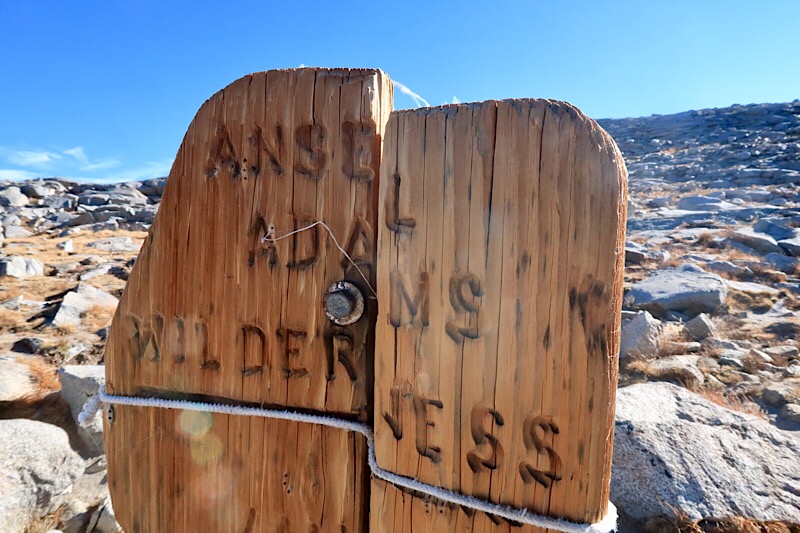 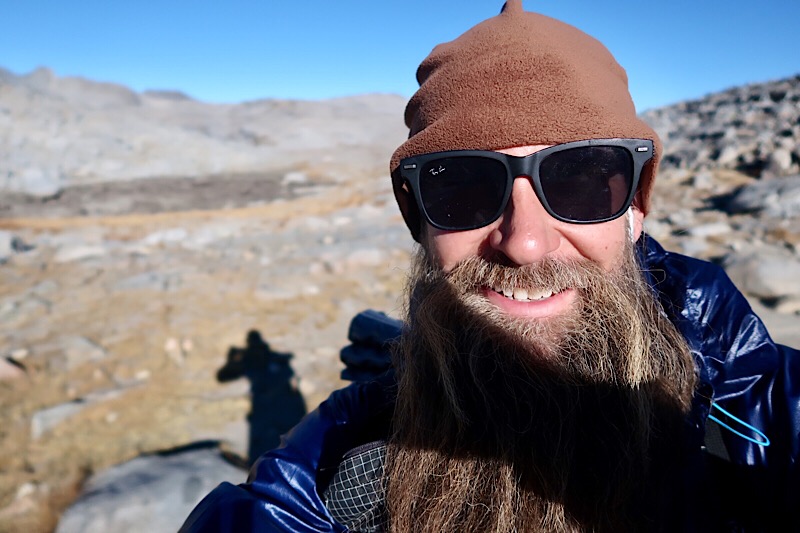 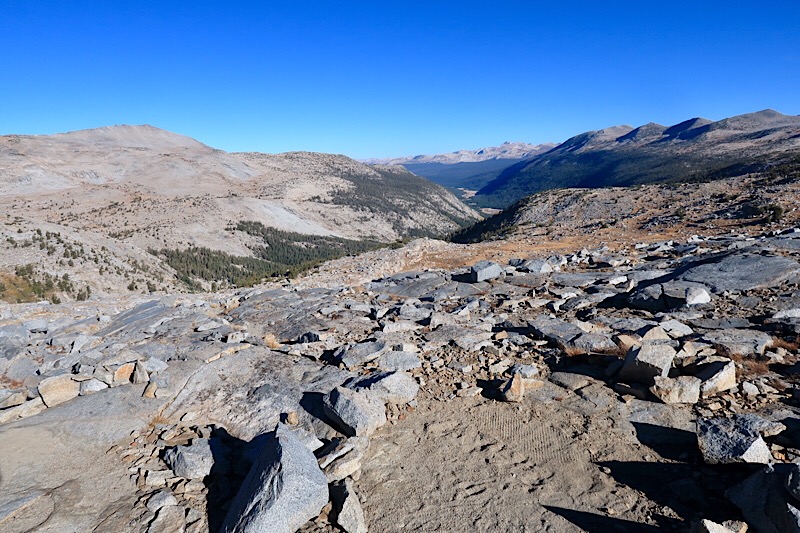 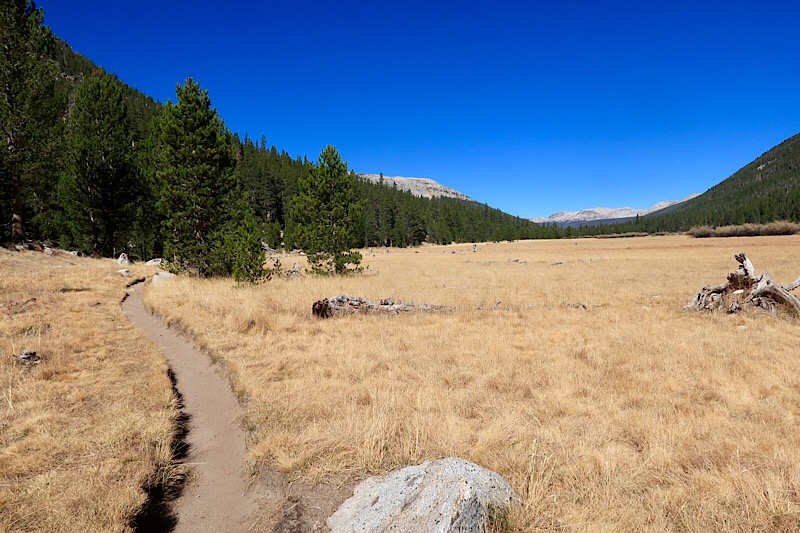 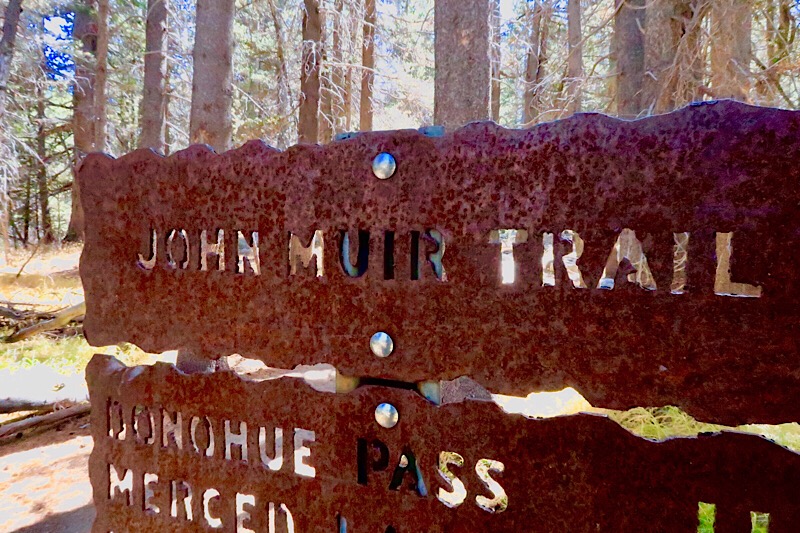 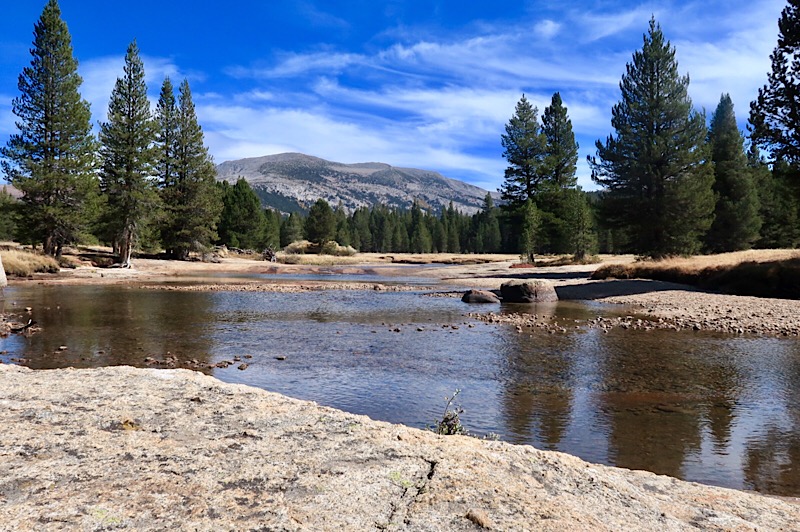 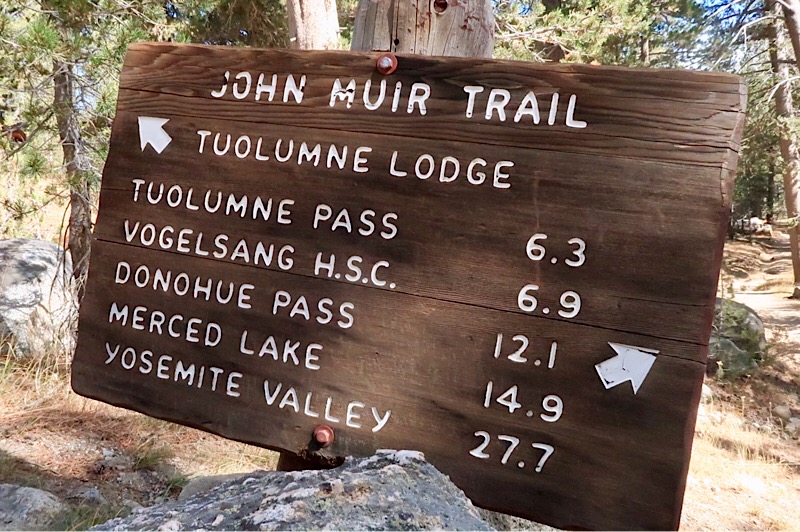 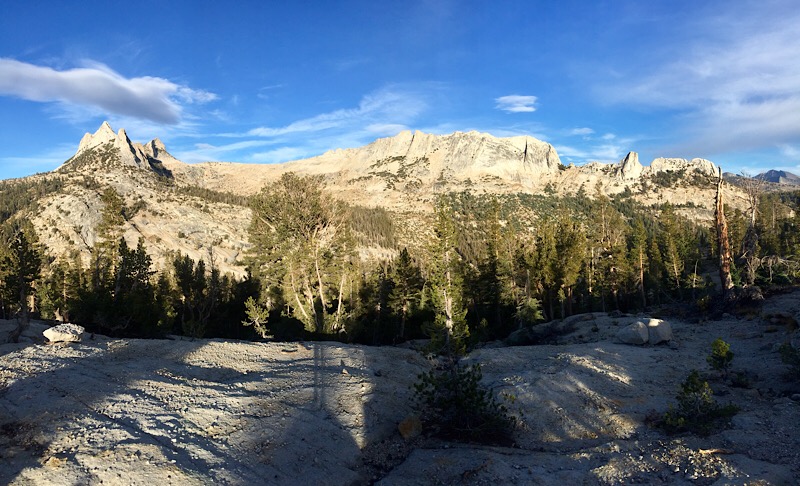 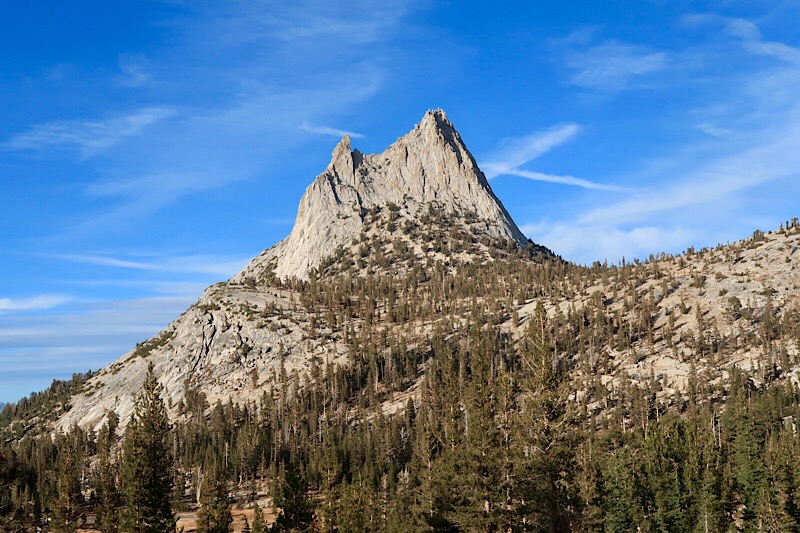 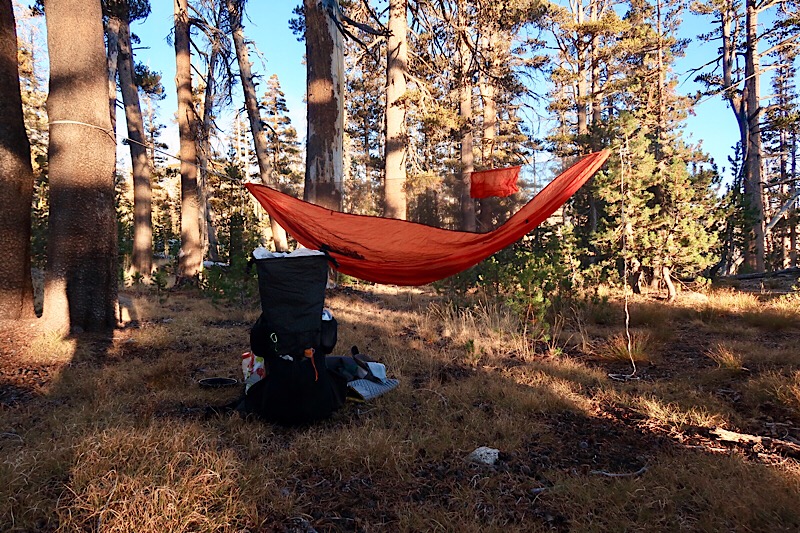