A bit of a late start to the day – probably around 10. I took some time sorting out food and chatting with Steve back in Mammoth and then again in the parking lot at Red’s Meadow.

Didn’t see too many people until the latter part of the afternoon which was fine since I wanted to get in miles despite the late start.

The wind kicked up pretty hard after 4 o’clock and for the first time I had on my windshirt after 9 or 10am.

Passing by Thousand Island Lakes and seeing tents set up in the exposed area right next to the water got me thinking early about the site I wanted for the evening – Basically, nothing with the exposure that those campers are experiencing. Ultimately, I stopped a little earlier than planned (6:30) as I didn’t want to be deep in the valley I was headed towards. Additionally, the side of the mountain that I was on seemed to be shielding the wind well. This should be a good spot and I enjoyed being able to set up in the light. I have my tarp setup tonight so I have a bit of wind shielding and a tiny bit more warmth. The coolness has set in already as I type this, so temps could get down pretty low tonight 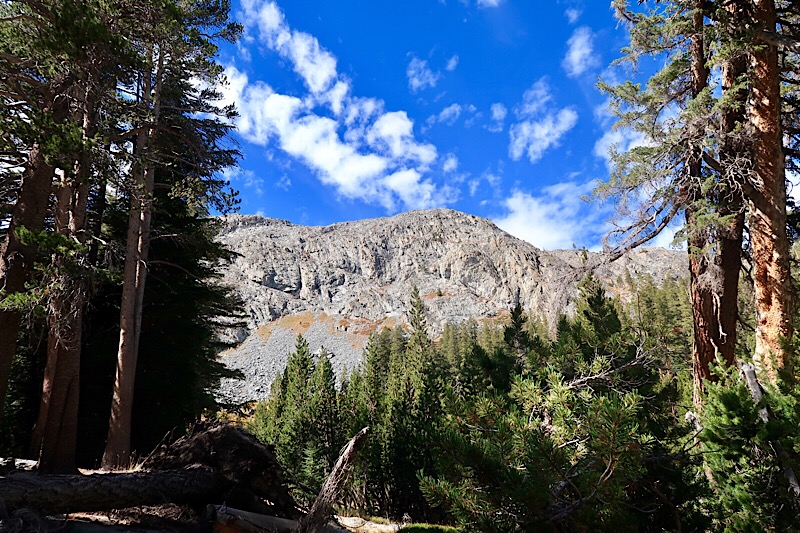 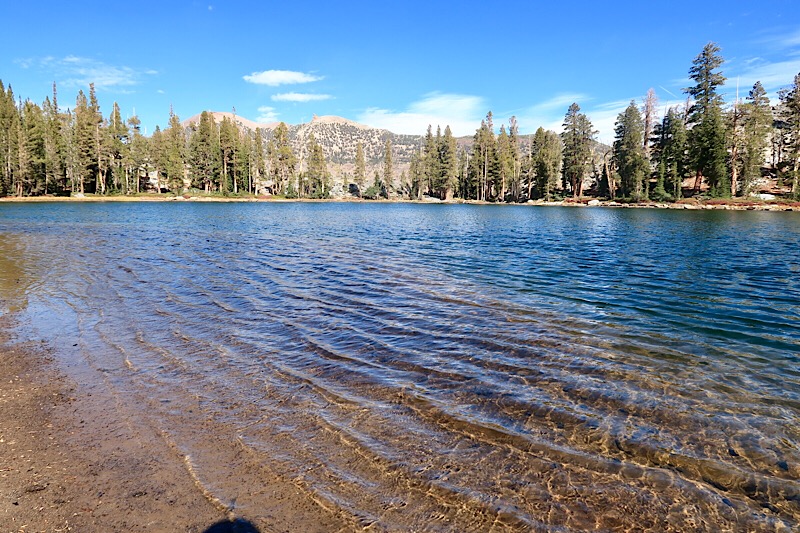 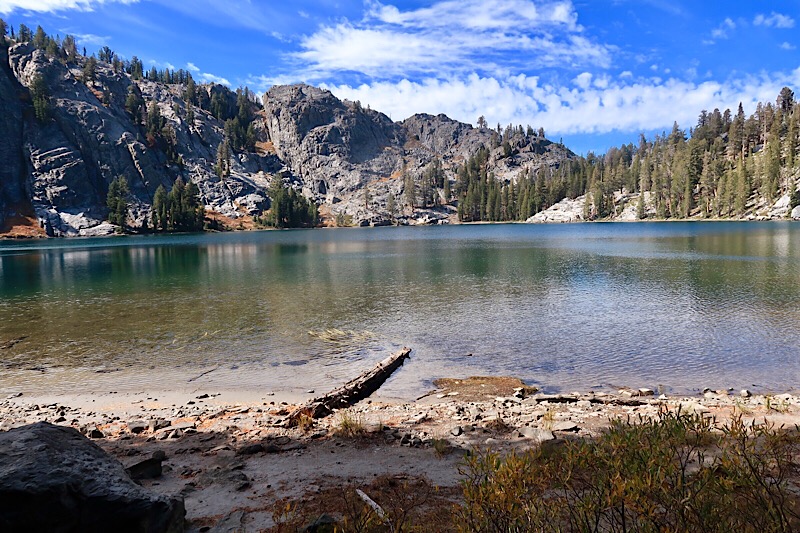 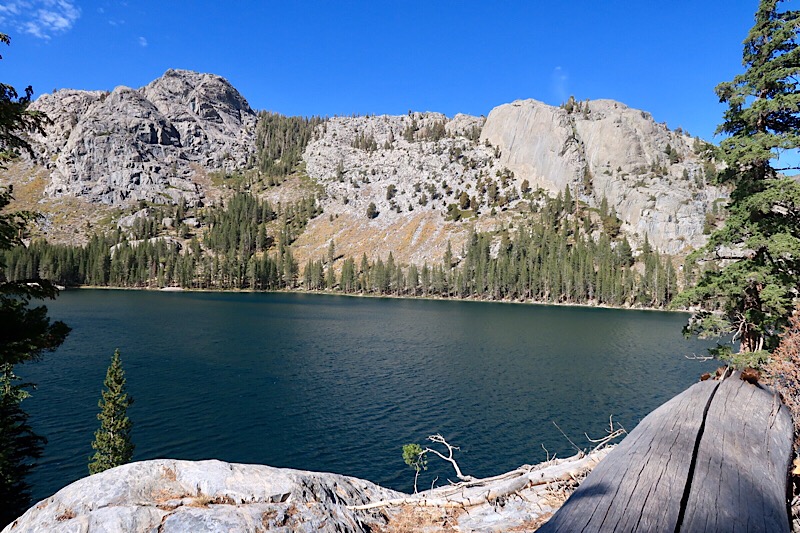 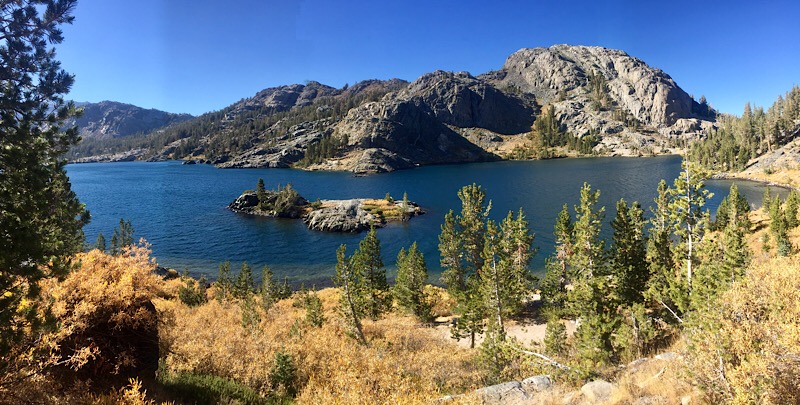 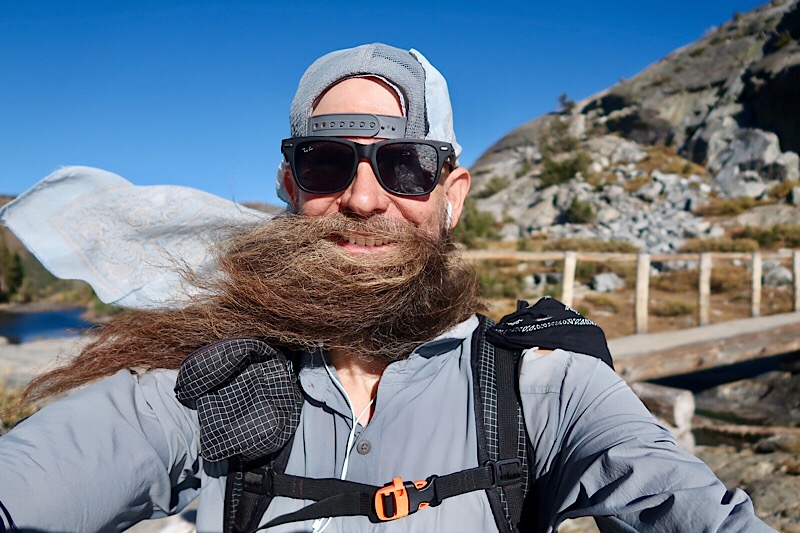 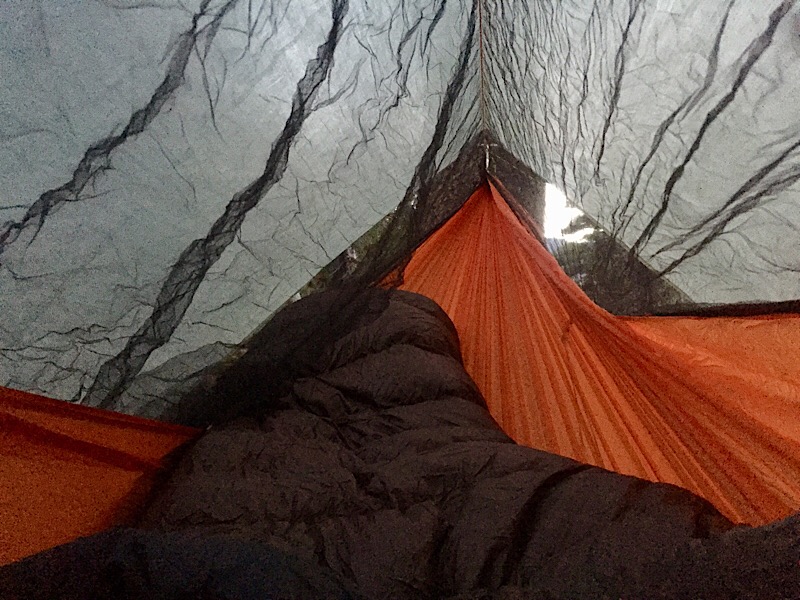