As soon as it was getting dark last night, the flies completely vanished. It got really still and quiet. We were ecstatic and re-emerged from our sleeping bags to do a bit of stretching and feet rubbing.

It got really cold overnight and we were pretty chilled as we started out in the morning. The morning was spent mostly with a climb which was pretty mild at the beginning and got more challenging as we got closer to the high point. Our timing for the climb was perfect, as we had it finished by 8:30am, so we were walking in cool temps with shade most of the way up.

When we got to the top, we sat down and enjoyed a nice break. There was a fire tower right near us, but we knew it was locked so we didn’t bother to check it out.

After our break, we started in on about nine miles of walking a nice forest road which pretty much followed the ridge line. It was a good road, where we could get some miles done quickly. The rolling ridge allowed us to get some nice views of the mountain range we are in, as well as the deserts surrounding us and big mountains way in the distance. The miles went quickly and we had 12 miles done by the time we stopped for lunch.

After lunch, things really changed as we got off the forest road and onto a trail which was in rough shape (definitely an understatement). The trail had us dropping several thousand feet of elevation over about six miles, but it was not easy. The trail either seemed like it was sliding down the mountain, or it had been completely washed away. We managed to walk, slide, scramble and jump our way down the mountain. It was pretty slow going. Eventually, we gave up on trying to find any trail and just started walking in a wash once it became available.

The wash turned into a legit canyon as we went further down. At one point, the canyon really narrowed at the origin of a spring. There must have been a lot of iron or some other mineral which made the flow red. It was quite striking as the water carved its way over a few waterfalls as it made its way through the narrow canyon.

We continued on and finally made it to a two-track road. Our final water source for the next 20 miles was on this road. It turned out to be an awesome well-fed trough. The well is pumped by a windmill which gushed water into a huge tank that was the size of a swimming pool. The water was crystal clear and cold. We even decided to rinse out our shirts there, which felt really refreshing.

The two-track road continued and there was some notes on our map that several miles coming up were off-limits to camping because the bordering property is privately owned. So, we managed to find a good campsite in the small section of public land. We are basically camped beneath a pinyon pine and a juniper tree. We figured they would be good to help block the wind tonight. It was a bit awkward for setting up, since we didn’t have any space to walk around, but it should work out good for sleeping.

We are pretty exhausted after today. That seems to be our usual on this trail. We generally finish the day feeling spent and with feet that feel like they are on fire from all the rocks. Even with all that, it is still worth it to be out here under the stars each night. 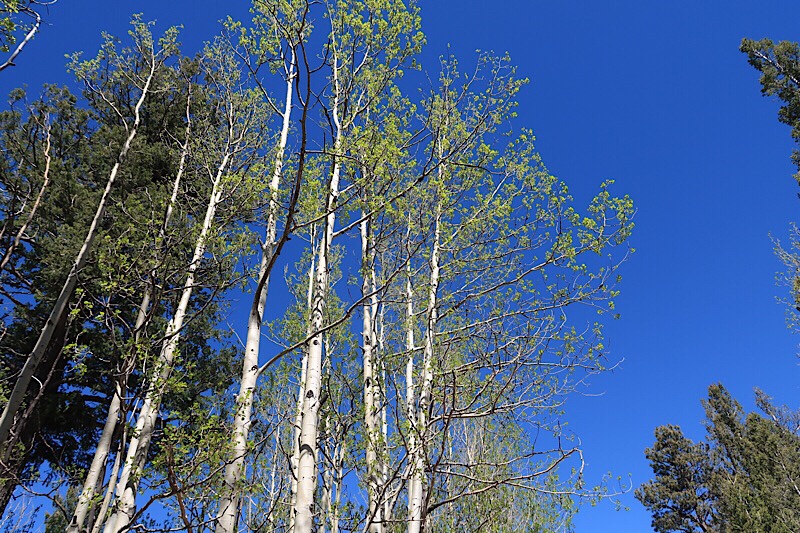 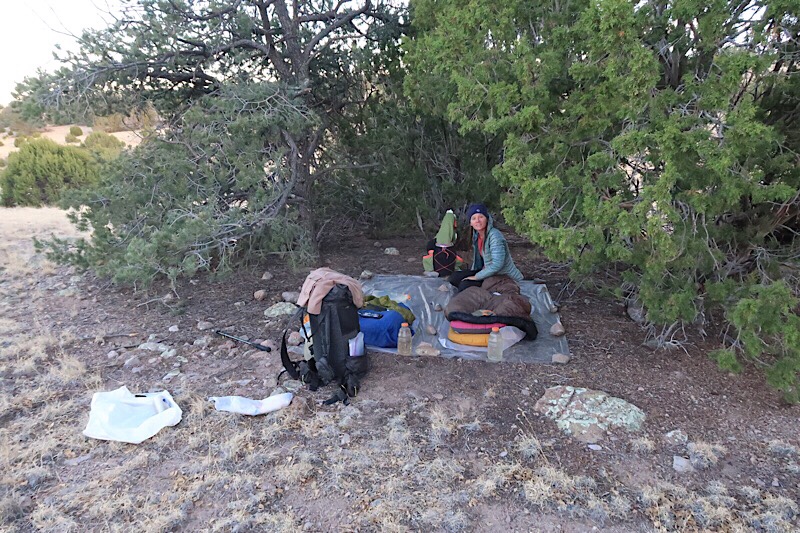 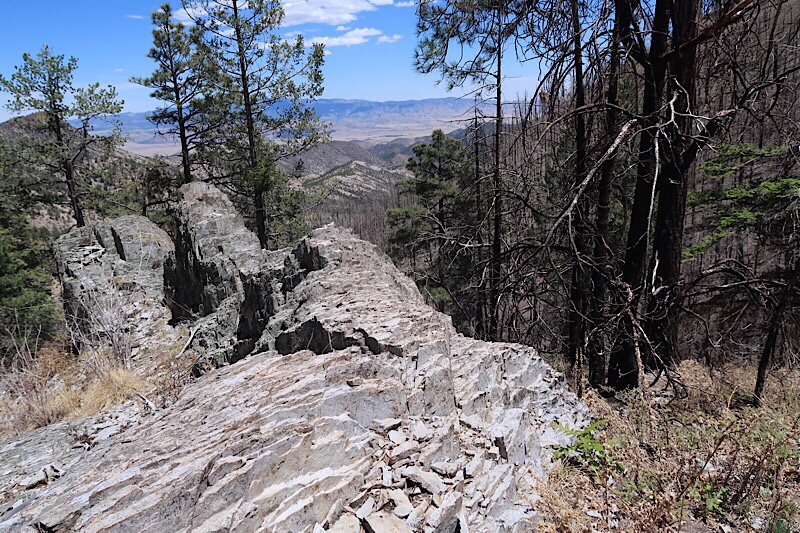 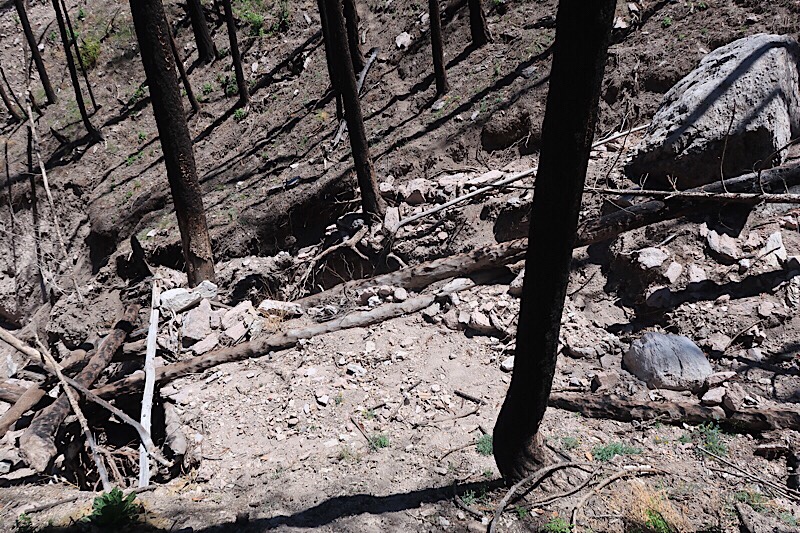 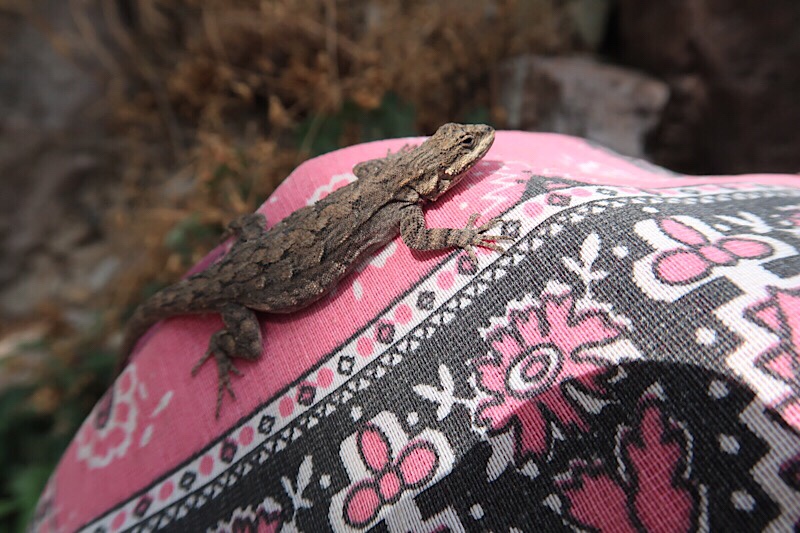 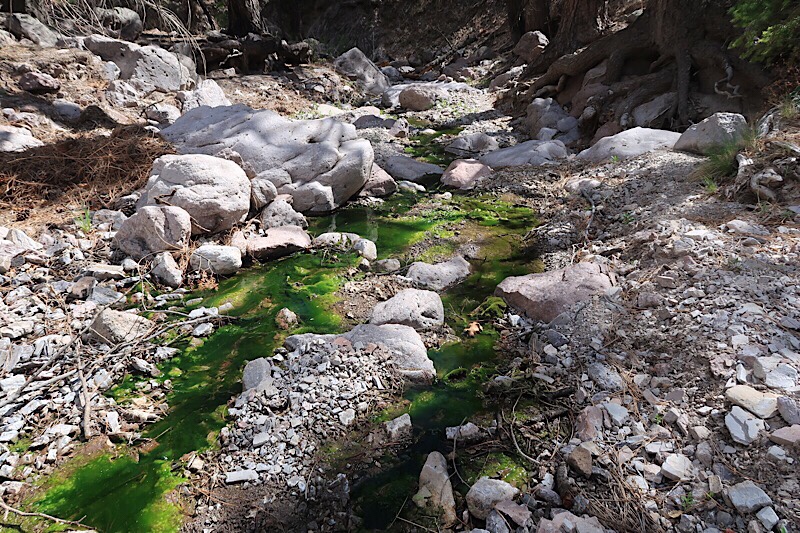 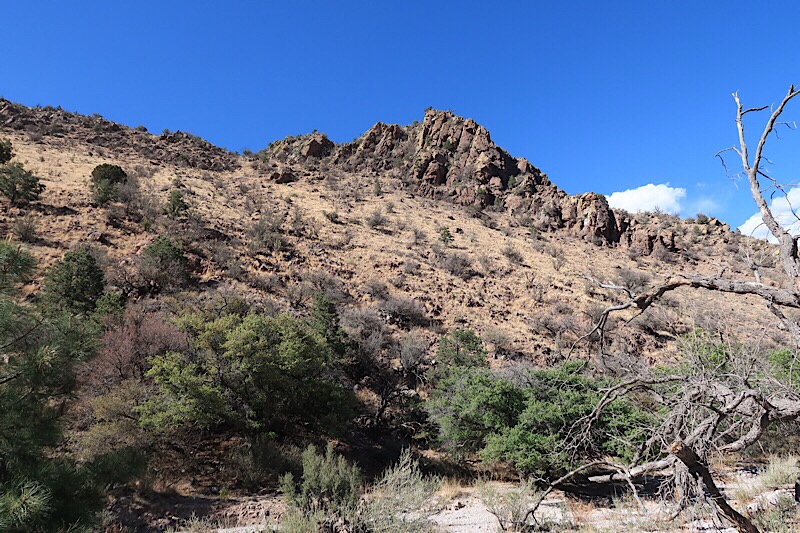 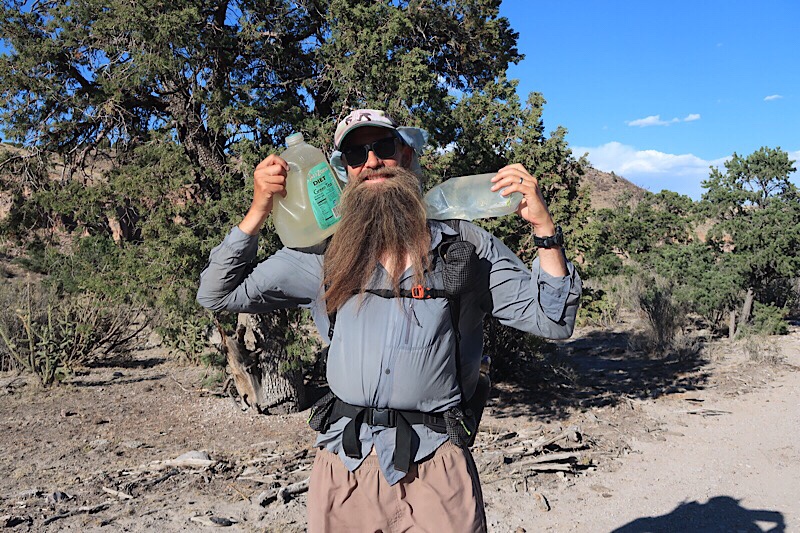 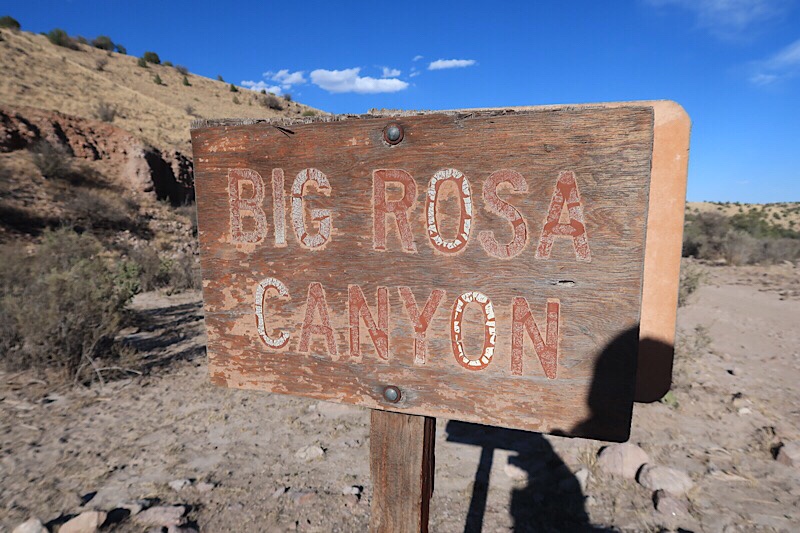