Even though we both drank so much water last night, we didn’t have to wake up and pee too much. The temperature was perfect for sleeping and we both had a good night of rest.

When we started out, we were just continuing on the steep trail we had been on at the end of yesterday. It was seriously steep and we climbed 1,000 feet of elevation in just the first 45 minutes of walking! We were already really sweaty and it was not even 7:00am.

We knew it was going to be a warm day since neither of us started out the day with an extra layer…not even a wind shirt (and we had slept at over 8,000 feet of elevation). Luckily we stayed in the pine forest all day and so had some level of shade on us. That really helped cut down the intensity of the sun. Even though we were often between 9,000 and 10,000 feet for a lot of the day, it was still quite hot.

It seemed like the morning was spent going up steep trail, then descending a similar amount…and then doing the whole thing over again…multiple times. It was pretty tiring after awhile.

Our high point of the day was Blue Mountain around 10,300 feet. It was so still and warm today, that it didn’t feel like we were so high up. Once we got over the top, the rest of the day’s walking was downhill.

Near the end of the day, we stopped at a spring which had a small pool and we filled up with water for a 19 mile dry stretch. We knew there was a possibility for water where we planned to camp, but two weeks ago another hiker reported it as a “puddle,” so we didn’t want to count on it. Turns out the puddle is still there, so we drank down some of our water and got two bonus liters of water.

Our campsite near the water tonight is probably the worst campsite we have had on the trip. Our actual location is fine (we are in a small sandy wash), but what makes it horrible is that about a billion flies have decided to camp here with us. They are all over everything and we can hear them buzzing around as we take cover in our sleeping bags (while sweating since it is so warm out). We are just hoping that the flies will mellow out as it gets dark. Or, we will have to put in our earplugs and hope for the best. 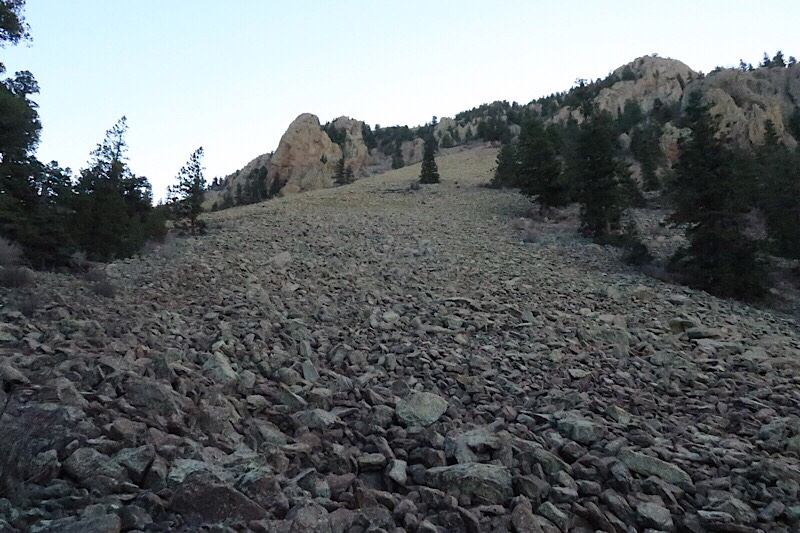 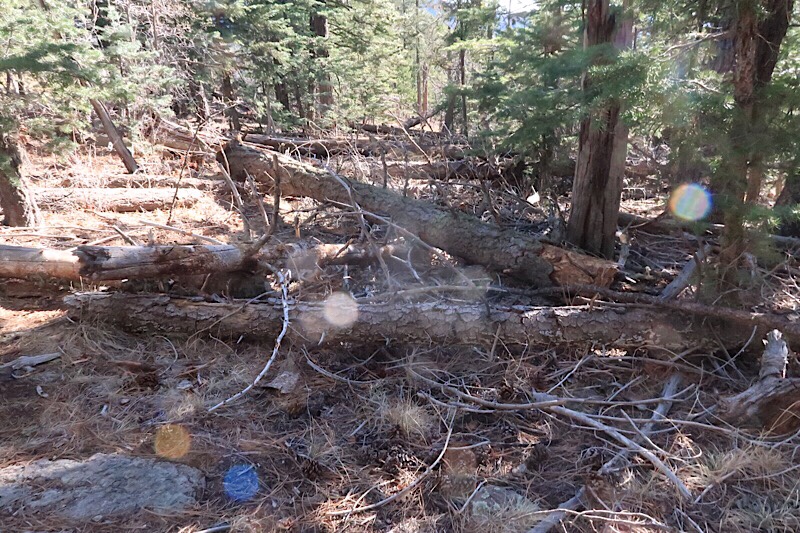 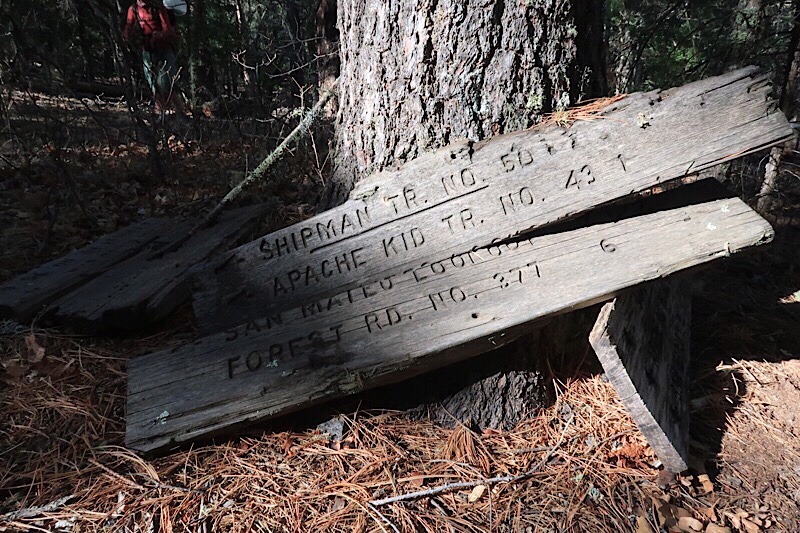 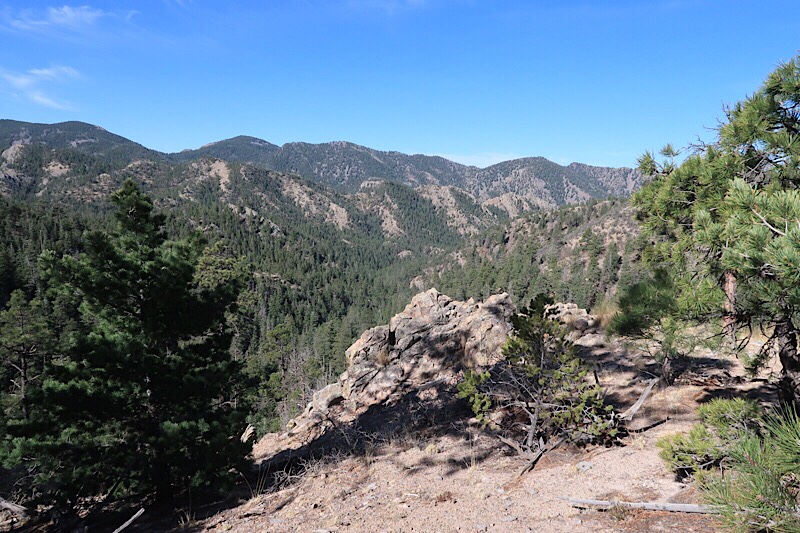 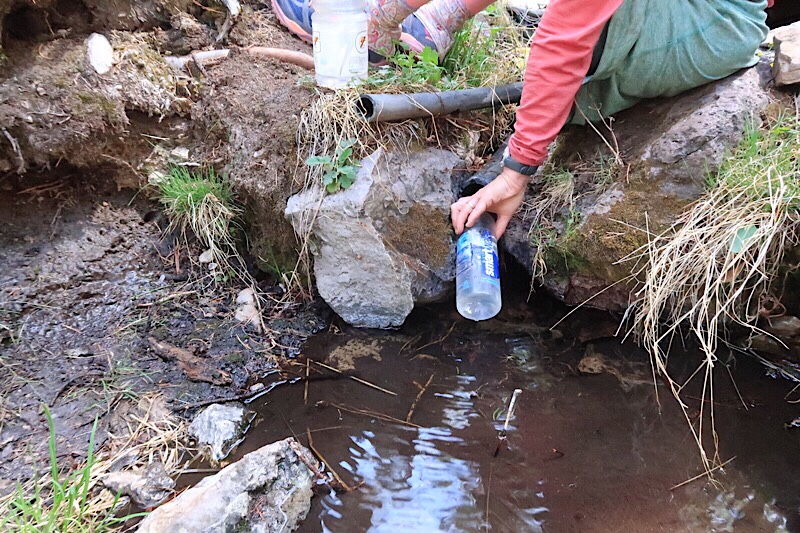 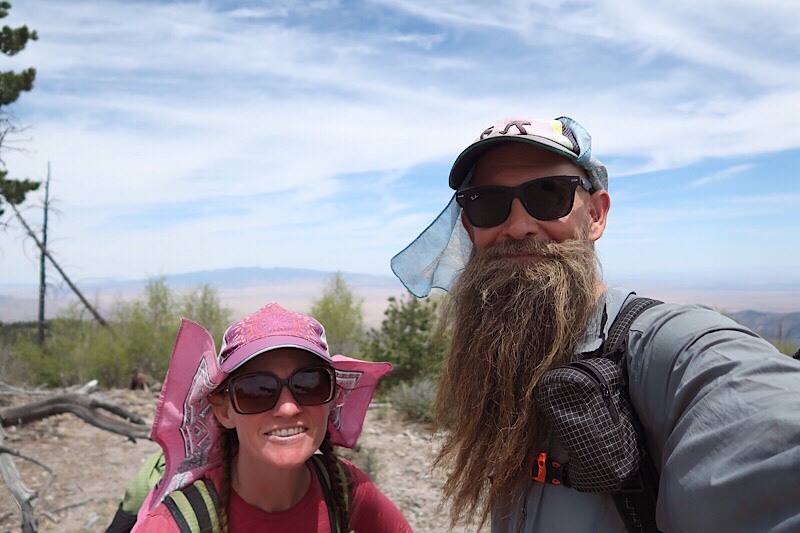 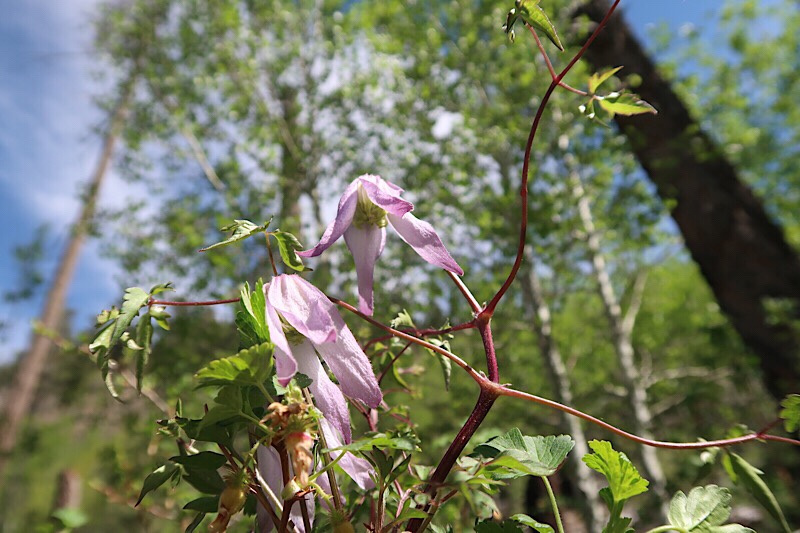 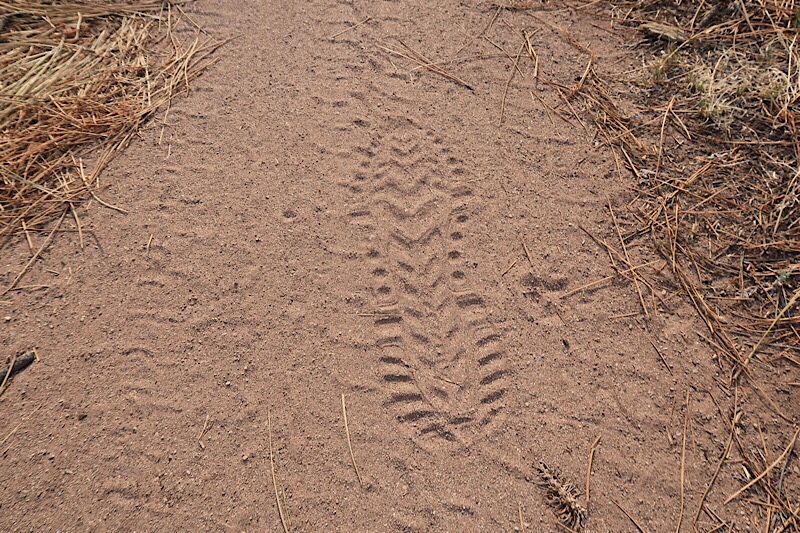