The wind really picked up at night, seeming to come at us from all directions. It turned out to be good thing that we had put up our tarps last night, as we got some sprinkles in the morning before we got up. Luckily it wasn’t much and our tarps were pretty much dry by the time we were packing up.

It was very noticeable overnight that we were around 3,000 feet lower in elevation compared to the previous few nights. It wasn’t nearly as cold and we didn’t even need to wear all our layers when we started out.

The day began with the continuing of our fording of the Gila River. We still had about 20 fords this morning. The water was so cold our feet were on the verge of being in pain.

The trail continued to be pretty gentle with just a few downed trees. We stopped for a bit of a break at a nice campsite. It seems like more people must hike in this area because we started seeing a lot more footprints.

We passed two cliff dwellings along our walk this morning. We find them so fascinating and they just made us more excited for the Gila Cliff Dwellings Monument that we were coming to.

Our trail let us out right at the parking lot for the monument. We saw five folks who are hiking the CDT. We were excited to see some other hikers, but they didn’t seem very interested in us – guess they are used to running into hikers daily. 🙂

We took the self-guided tour, which was a one mile loop passing near and through seven different cliff dwellings. It was really cool! We loved going through the dwellings and seeing how they had built up different rooms. After seeing several cliff dwellings along the trail, it was great to see some up close.

We finished our tour and headed down the road on our way into town. After just a quarter mile, we were able to get a hitch all the way into town, which was over four miles away. We were psyched to get the ride.

There were a bunch of CDT hikers at the general store in town. We have been really surprised at the number of CDT hikers we have seen in town. It seems that the CDT has gotten super popular. It just makes us realize what a unique experience it is to hike the GET, where we almost never see another person on the trail. At the store we saw and chatted Atlas, who Beardoh had met on the PCT in 2012 and also Balloo, who we had both met on the PCT in 2016. There were two other guys that we chatted with who were hiking with Warrior Expeditions (veterans group) and other folks relaxing that were friendly.

Awaiting for us at Doc Campbell’s was not only our food resupply box, but also a care package from our friends, Ace and Mtn Man 🙂 they sent us a pile of goodies ranging from smoked wild salmon to toffee treats. Yay!

We have a room rented for the night, which we are happy about. It is quite cool, windy and overcast today (often sprinkling on us this morning), so it is good to get a hot shower and relax inside. We’ll also get a chance to do laundry in an actual washing machine…the first time since we were in Safford almost 200 miles ago! 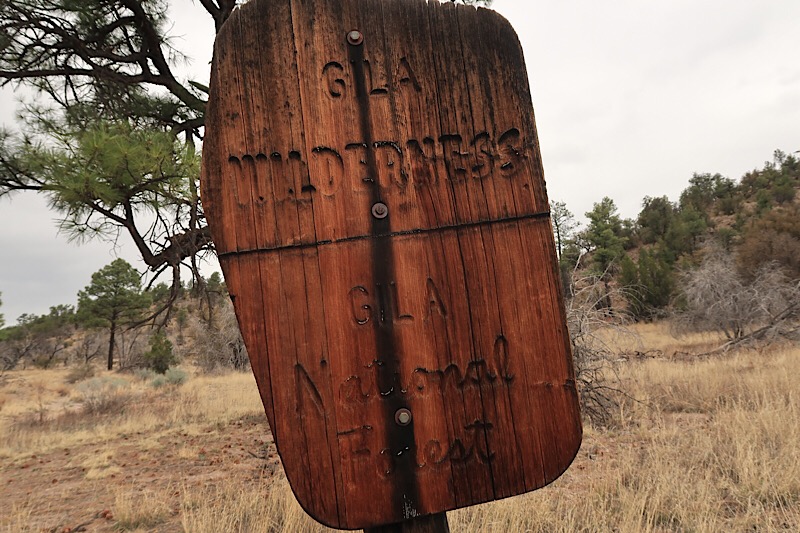 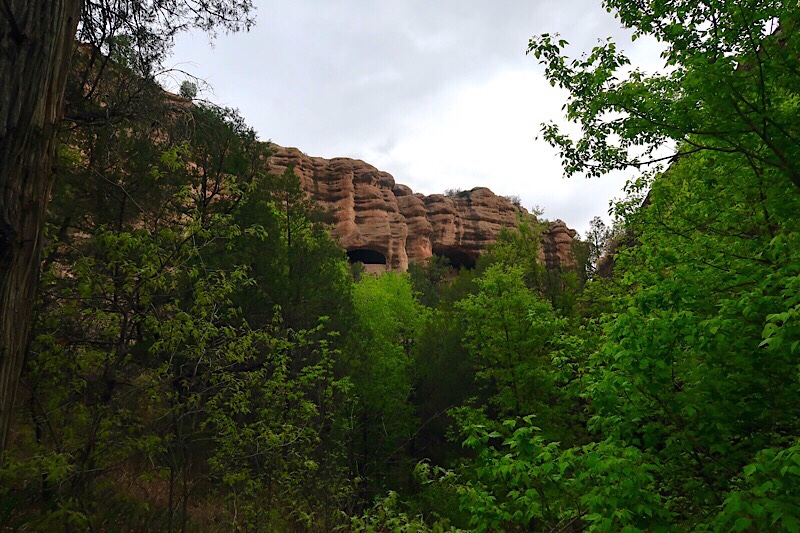 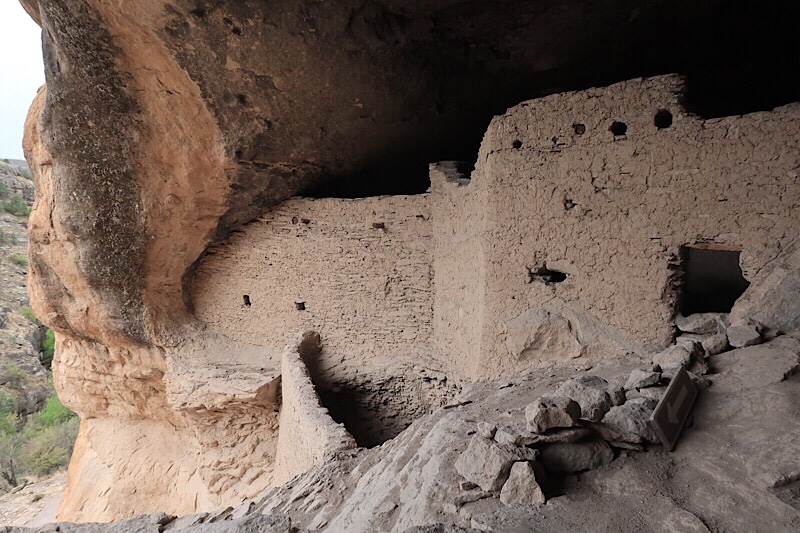 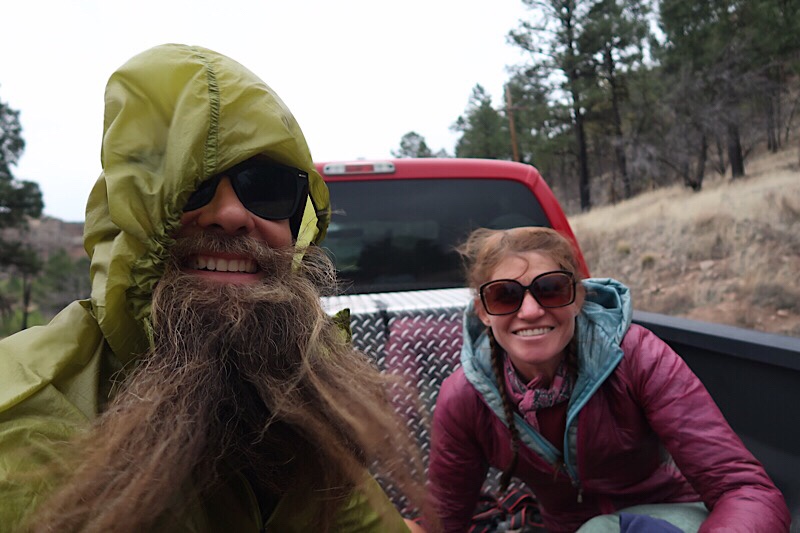 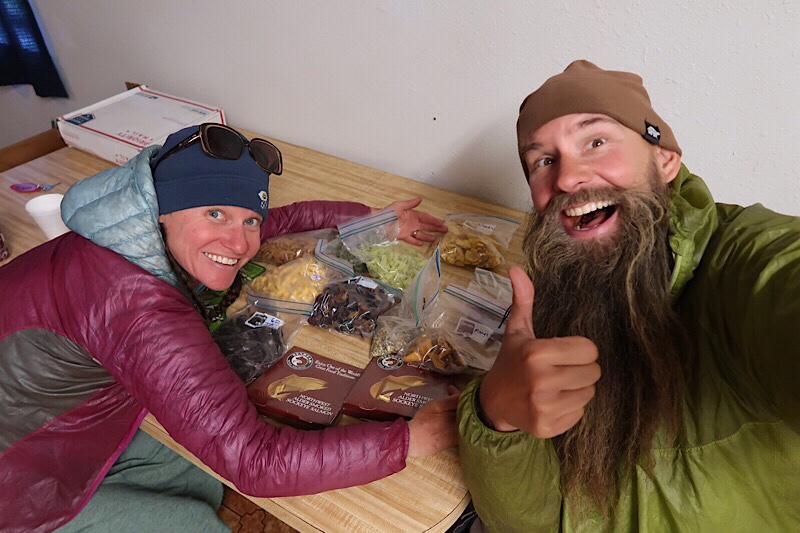