The day started with a nice walk through a meadow-like area. All the grass is still dried out from winter, but it was a really nice sight with all the golden grasses. Sometimes the grass would be up to our knees and growing over the trail, so you had to follow your gut as to where the trail went.

It was quite cold again this morning and we started with all our layers. When we came to our first water of the day, just three miles in, we stopped and did some laundry. The water in the creek was frigid and our hands were numb by the time we had finishing washing our few items of clothes.

The trail continued to be quite nice today (though often underneath some blow downs). By the end of the day, we had probably encountered at least one hundred downed trees, but it was still a big improvement over yesterday as large stretches of the trail were in great shape with nothing to climb over.

About six miles in, we came to the Gila River for the third time on this trail. The other two times were in AZ and the river was really dirty looking and supposedly polluted from agricultural waste. The river we encountered today was really clear and looked pristine. It seems that it has quite a traumatic journey from its origin.

Shortly after crossing the Gila for the first time, we came to an administrative building, seemingly in the middle of nowhere. It was an adorable cabin in a beautiful spot and we thought it would be nice to have such a place. The building was locked but we admired it from the outside.

The rest of the day had us fording the Gila about 30 times. The rocks in the Gila were covered in some kind of algae which made them somewhat slick to walk in places. The crossings took a little longer than usual, as we tried to navigate the slippery rocks.

The terrain became more of a canyon as we continued along the river. The canyon is really cool and looks like it is made of rocky spires. We even saw several postpiles right along the trail. The scenery this afternoon was just really great. We both feel like the Gila National Forest and Wilderness has been a real highlight of the trip…and there’s still more cool stuff tomorrow!

We have both been feeling pretty hungry the past few days. Since we have made a bit better time than we had expected, we have started to eat into some of the food meant for tomorrow. We even augmented with some snack food on this section. We’ll have to make sure we get a few extra things to add to our food bag when we are in town tomorrow.

We ended up stopping for the day at 4:45pm. Basically we saw a really nice campsite and knew we had banked some miles already, so we decided to call it a day. Since the wind was picking up again, we decided to try sleeping apart tonight and each putting up our own tarps. We figured it was good to practice putting them up again. So far, we have cowboy camped every night of the trail, which we both really like…being able to just look up at the stars from our sleeping bags.

Our campsite is right next to the Gila, so we washed up and did some laundry at the river. Luckily the water in this part of the river isn’t too cold, so it wasn’t a tortuous process.

We are both in bed before 7:00pm. Tomorrow we are planning to go to the Gila Cliff Dwellings National Monument before heading into the town of Gila Hot Springs. Of course, we still have six miles to walk before any of that can happen. 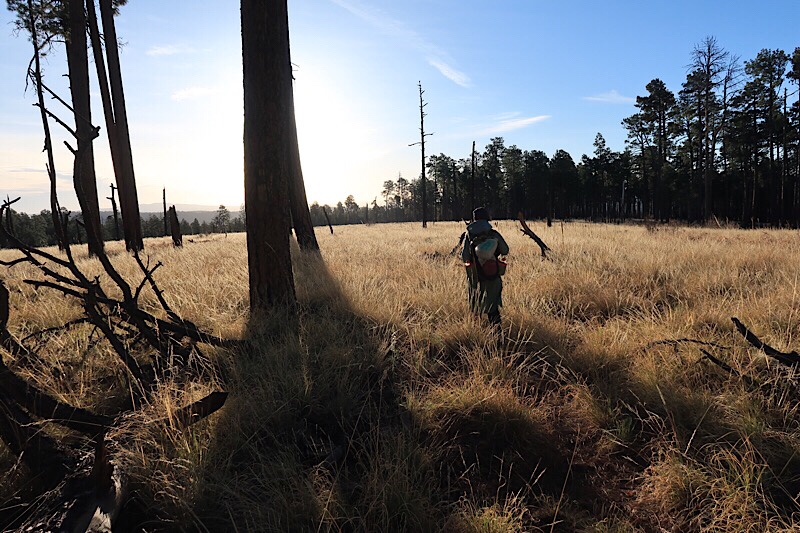 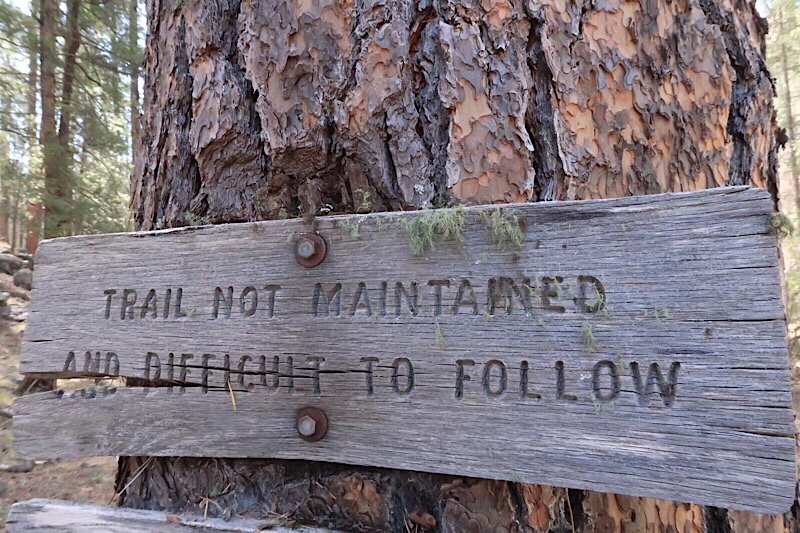 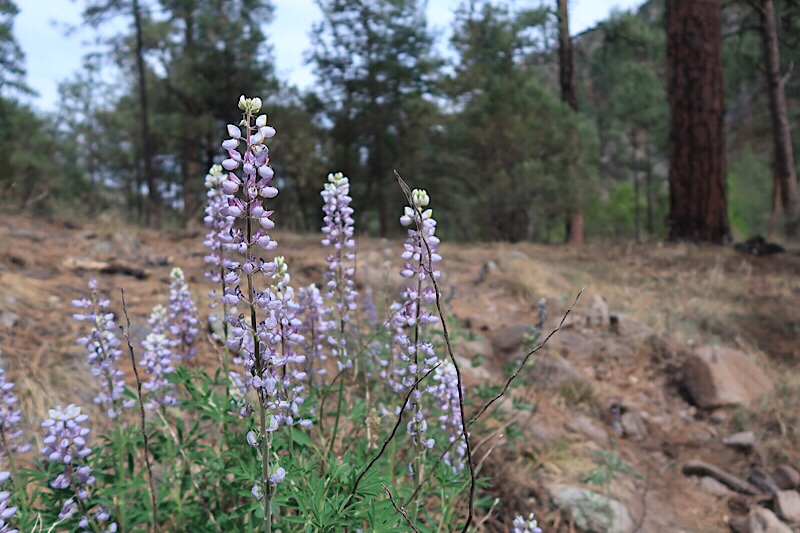 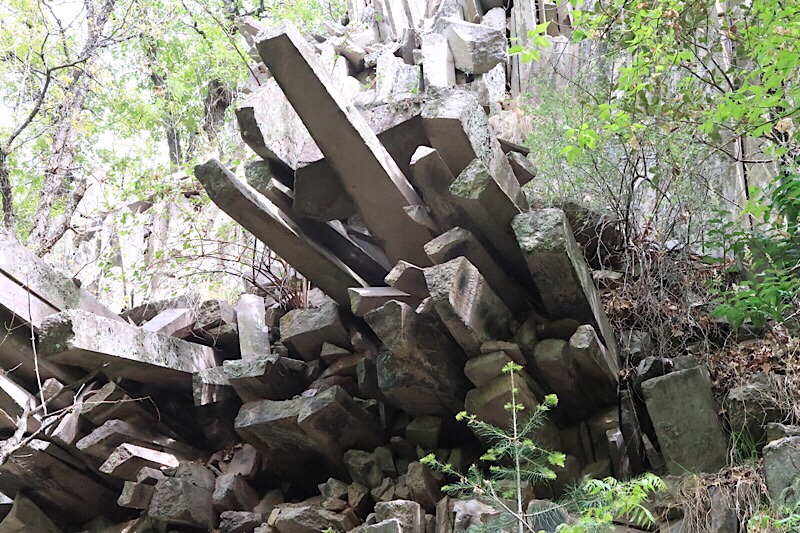 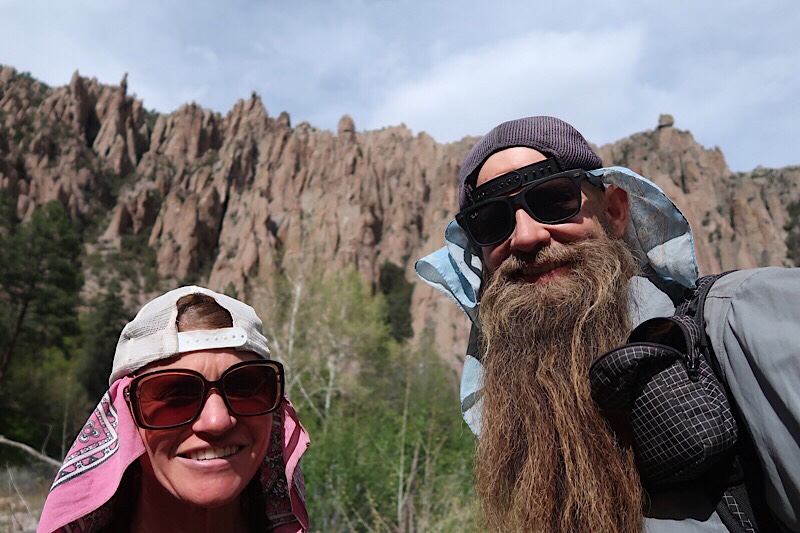