It seems like every day so far on the GET has felt epic in some way. Today felt epic in that it was so long and exhausting. We started hiking at 5:30am and didn’t finish our walk up to our hotel until 7:30pm. Needless to say, we were beat.

Last night was pretty cold which made it hard to sleep. Seeing how we were to bed just after 7pm and didn’t get up until 5am, surely we had enough hours of sleep even if it felt like we were awake so much. Luckily the wind had died down by the morning and it was pretty calm out.

We started the day hiking in all of our clothes again as we were so cold. The shelter we had slept at was right near the trailhead for the trail we were starting on today. The trail started off good and then we started to encounter a lot of downed trees. This area had obviously suffered a forest fire, but these trees seemed to have come down after the initial clean up. Not sure if there was a wind storm that came through later or what. Near the end of the trail, there was a spot where the trail had completely fallen down the side of a wall. So we ended up scrambling down to a creek bed and then scaling the crumbly wall to get to where the trail was still intact. It was a little sketchy and we got pretty dirty doing it.

When we finished that trail, we realized it had taken us 3 hours to do five miles. It wasn’t a very encouraging pace, considering we wanted to make it into town. But, we took a short break and then continued on.

The weather today was probably the best of the trip so far. The temperature was really pleasant and there was no wind. Hopefully we’ll have more days like this.

We then had some walking on a paved road until we got to our next trailhead. The next trail we got on was pretty decent and we climbed on some nice switchbacked trail to a pass with great views. The Pinaleno Mountains have been really scenic and we have really enjoyed them.

It seemed like the trail beyond the pass hasn’t seen the same care or use as the other part, so the hiking slowed down some. At one point, there was a big boulder that had slid down into the trail, and we had to inch ourselves around it without the help of any sturdy ground below to support us.

We stopped at a creek to fill up our water bottles and considered whether or not we should do laundry there. Even though we had a slow start to the morning, we decided we still had a chance to make into town today. We figured that even if we were ended up walking in the dark tonight, it wouldn’t be so bad, since we were just on jeep roads on the way into town, and it wouldn’t be too bad to walk with our headlamps. So, we skipped laundry and leaving that break, we felt like we were on a mission.

The trail finally seemed to get more direct and downhill, since the big point of the day was to exit the mountains. We came to a jeep road and then were basically on jeep roads until we got into Safford. It felt like forever as we were close enough to see the town, but still had several hours to walk.

As we got to a paved road with traffic, we tried hitching for a little bit and finally just gave up and decided to walk the rest of the way to our motel. It always feels weird walking through town after being out in the woods for awhile…we’re acutely award of our dirtiness and our out-of-place-ness.

As we were getting close to our motel, we heard someone calling to us, and saw another hiker coming out of a restaurant to say hi to us. He, HappyHour, and another hiker, 42, have been hiking behind us. They had gotten into town via an earlier road crossing. It was fun to see another hiker and to chat for a bit. We didn’t chat for too long because we were beat and our feet were screaming. Hopefully we’ll get a chance to connect with them today before they head back to the trail.

We finally got to our hotel at 7:30pm and were utterly exhausted. We took showers, ordered pizza and watched a few episodes of Fraiser before finally calling it a day. It feels great to be in town with the knowledge that we get to rest up for a few days. 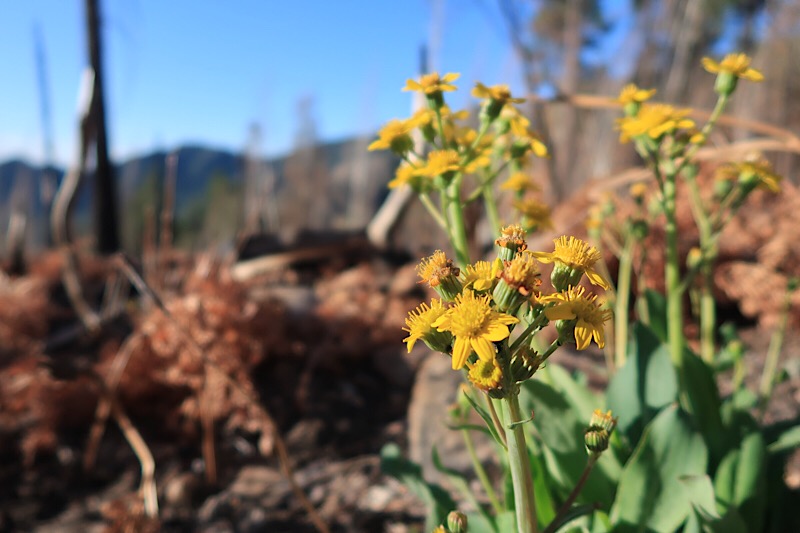 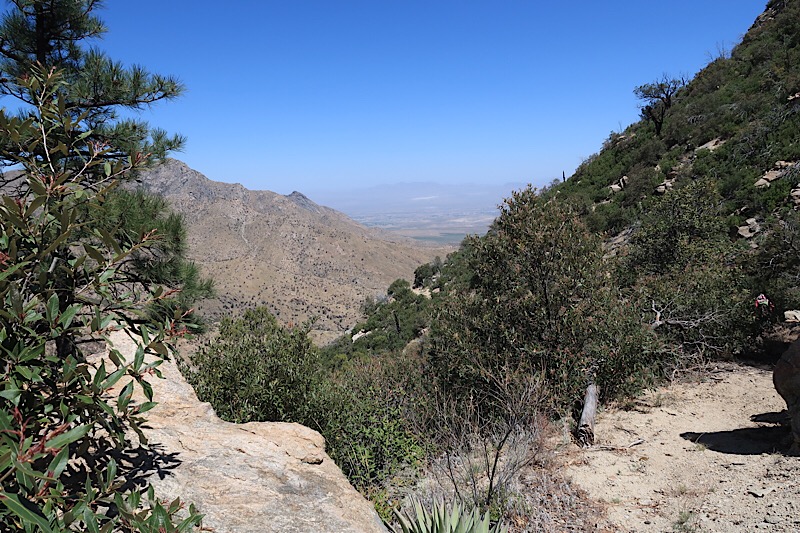 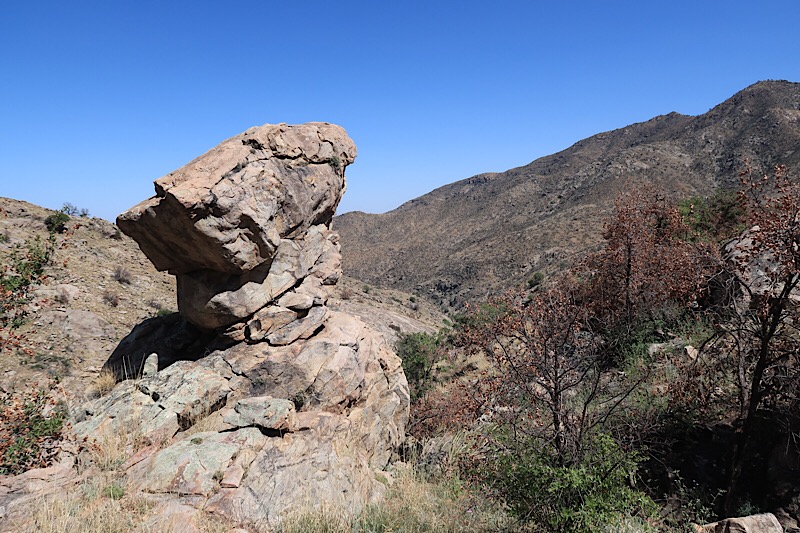 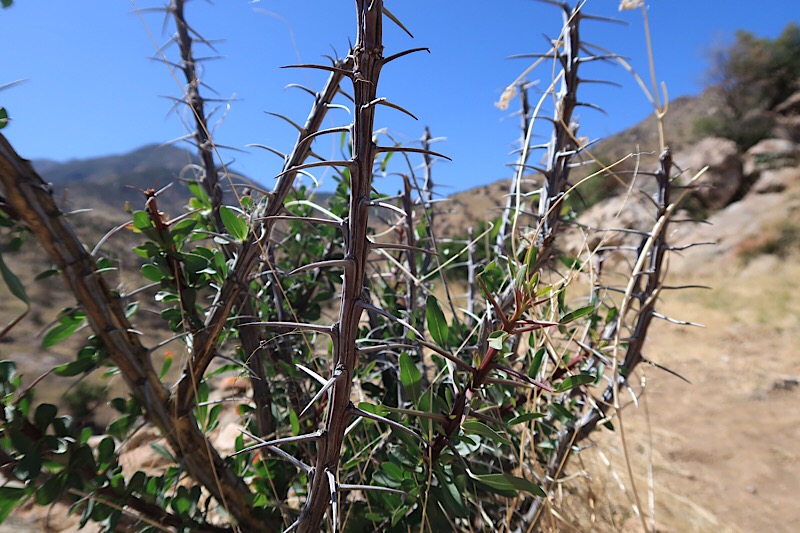