Even though today was almost all dirt road walking, it was still quite exhausting. We all seem to have some kind pain we’re dealing with…Beardoh’s knee is bothering him, Mace’s feet are hurting, and as usual SweetPea’s hip didn’t feel great. So, we were all grateful for a day of basic road walking instead of steep and difficult trail like yesterday.

We had about three more miles this morning of the trail we had slept in last night. It was still a bit overgrown with alders in a few places, but it was actually quite a bit better than what we walked through at the end of yesterday.

The trail “T”ed into South Castle Road, which we had actually been on at the end of our first day. We walked on that road for quite awhile. We saw three ladies who were volunteering with the local Castle Basin Conservation Club. They were pulling invasive plants out of a meadow which bordered the road. It seemed like quite a meticulous undertaking. We also saw five people with full backpacks who were biking down the road. They were biking to a trail which they planned to scout out for a future trip with a group of summer camp kids.

Other than those folks, we didn’t see anyone else on our walk today. After getting to the end of South Castle Road, we walked on several other dirt roads until we reconnected with the GDT (about 24 miles further north on the trail from where we had left the trail yesterday). We were actually surprised by the amount of traffic on the roads (during the last 7-10 miles) considering they are dirt roads (which in our minds usually equals minimally used roads). It seemed like well over half of the vehicles had a camper and they all managed to kick up a giant dust cloud in their wake.

We were so happy to get to camp and to find a really nice spot (minus all the mosquitos here). This is probably the worst that we have experienced the bugs so far. Usually they don’t bother us when we’re walking, but make their presence known when we stop for breaks. There is usually a mix of mosquitos and biting flies.

Beardoh decided he wanted to hang out food tonight since there were finally trees big enough to hang our food from. And since we got into camp a bit earlier, he had some time to practice the “PCT bear hang method”. It has been a long time since we have hung a bear bag and thought we’d give this alternative method a shot.

SweetPea’s goal tonight is to be asleep by 8pm. We are all really tired today. It was quite hot today and the heat really sapped our energy in the afternoon. Chances are it is going to be a pretty warm night as well. 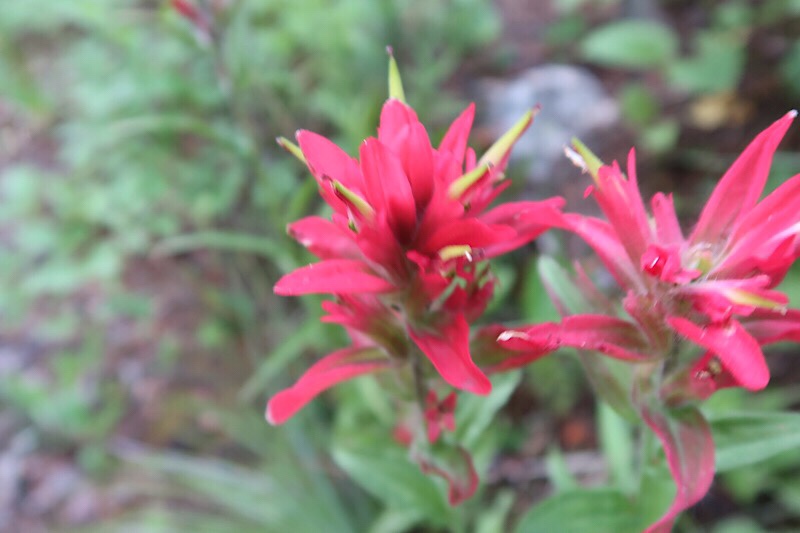 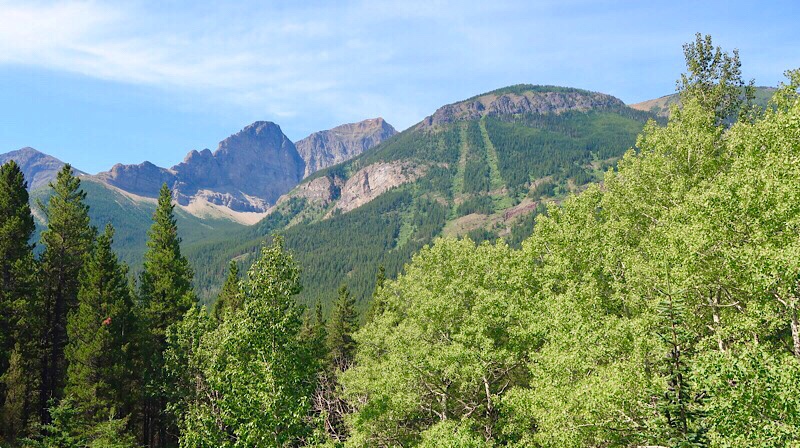 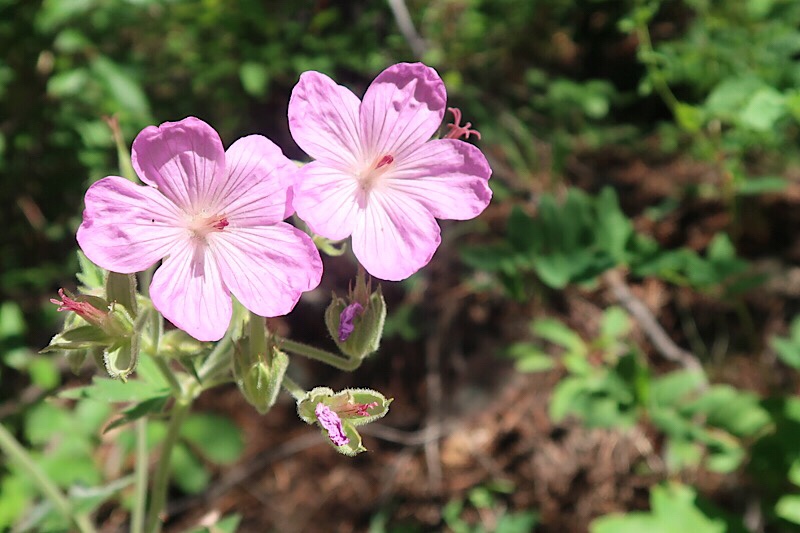 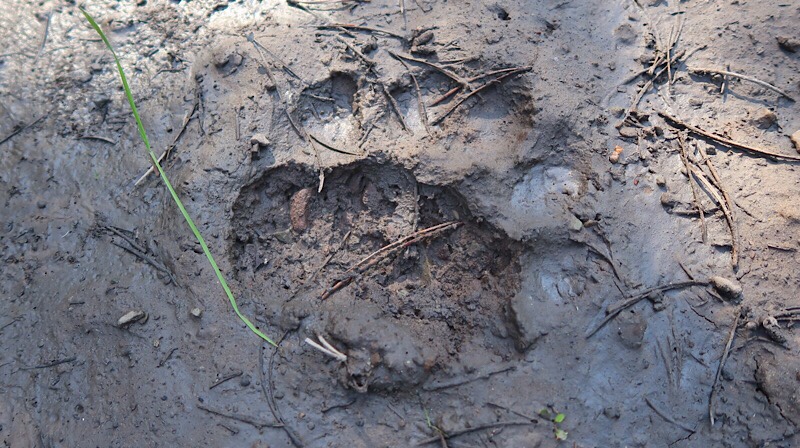 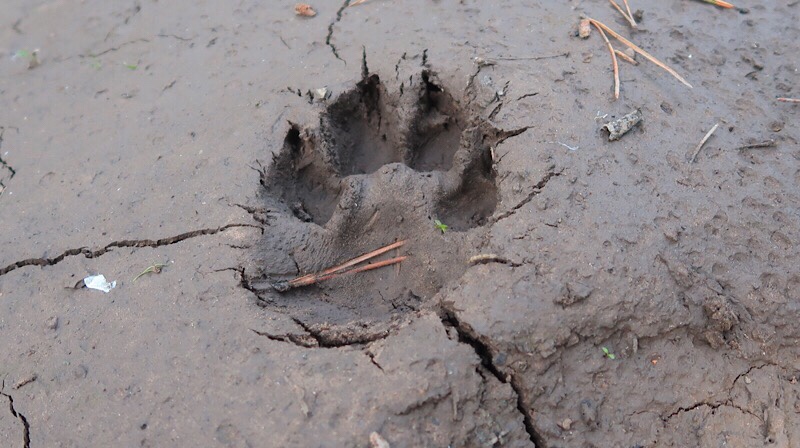 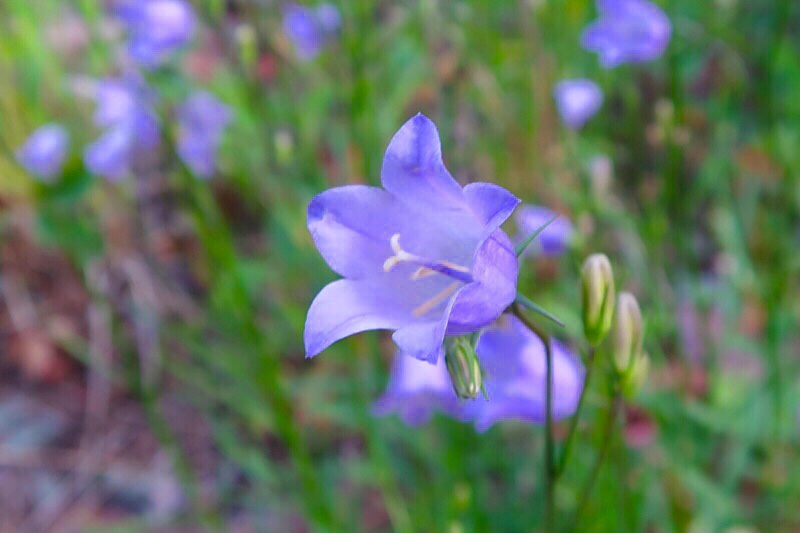