Today continued with long ascents and descents, but as opposed to yesterday, there was nothing gradual about them.

This morning, we finished up the detour around the avalanche debris. The route seemed to follow well-established game trail today, which made for nicer walking. The detour took us through beautiful meadows full of wildflowers. The meadows were wet with morning dew and our feet were quickly soaked and very cold.

The detour ended at the bottom of a steep rock slide. We were back on the official GDT, but this part had no real trail. Instead it was another spot where we were supposed to get ourselves to the top however we saw fit. It was slow going as we picked our way up the steep, loose rock. Beardoh commented that parts of the GDT feel more like a mountaineering route than a hiking route and this was definitely one such part. It was certainly pushing the boundary of our comfort zone, but we eventually made it to the top of the saddle with a big sigh of relief.

Luckily the slope on the other side was rather grassy, so when we descended, we had stable ground to step on. There were cairns on the slope going down, but it took us a bit before we could make heads or tails of them. We ended up just going straight down until we could make sense of where the cairns were indicating that we should go.

We finally ended up on a real hiking trail…the first real single-track trail we have been on since the morning of the second day. This section of the trail is maintained by the GDTA and they mark it with orange blazes on the trees. We should keep seeing these blazes for the next few days. It was really nice to be on trail and we enjoyed the descent down to a very picturesque creek with rocks covered in thick moss.

It seemed like most of the miles today were either steep up or steep down…there were very few miles which were flatish or even gradual. That really sapped our energy and made us pretty worn out by the end of the day.

The afternoon was spent going up and over two ridges. The ridge walks were really nice and afforded us spectacular views from both sides. We couldn’t seem to get enough of looking at the views. The mountains here can be very dramatic, even though they are not really high in elevation.

We had decided to walk a bit later today since yesterday ended so early. It was sprinkling a bit during the late afternoon, and with the steep climb to our final ridge of the day, we were getting pretty pooped. We ended up finding a spot for Mace’s tent and our hammocks just after 7pm. We are still relatively high up (around 7,000 feet) so it could get cold tonight. 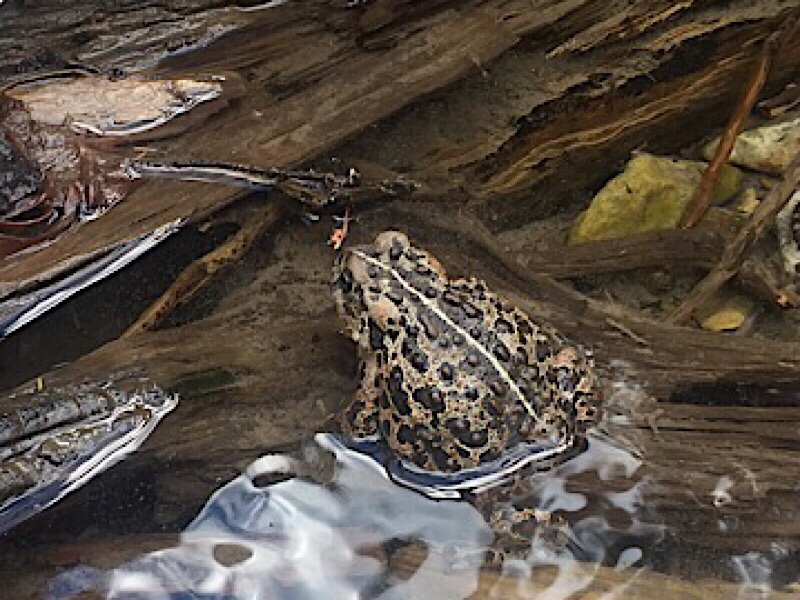 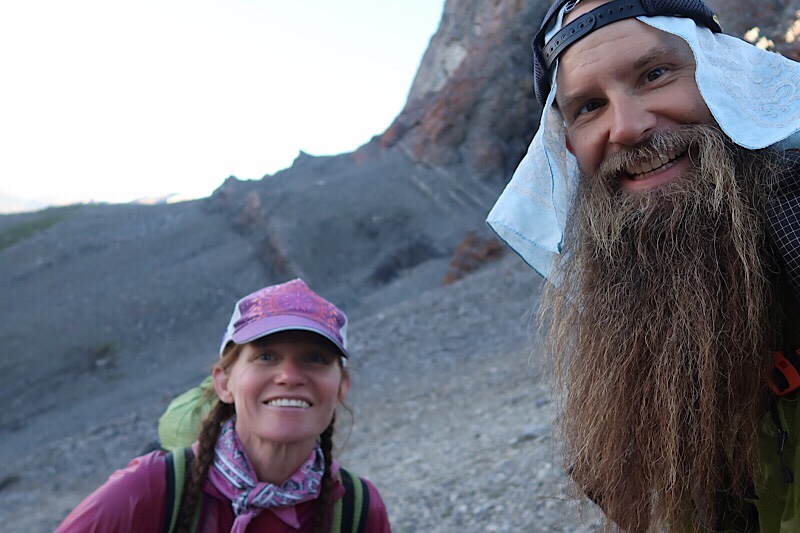 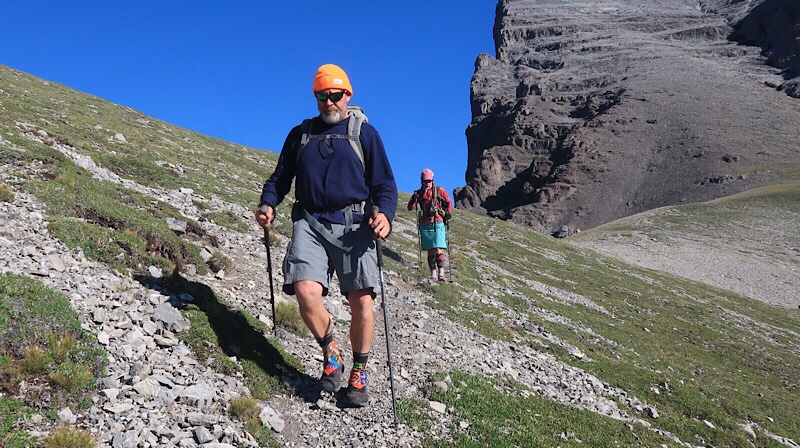 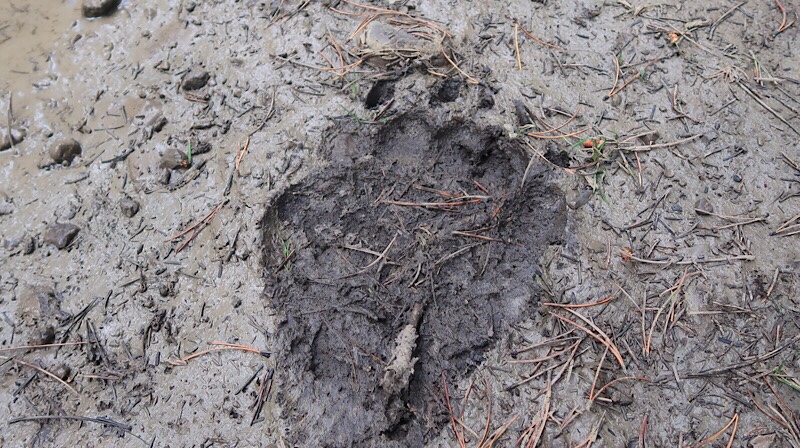 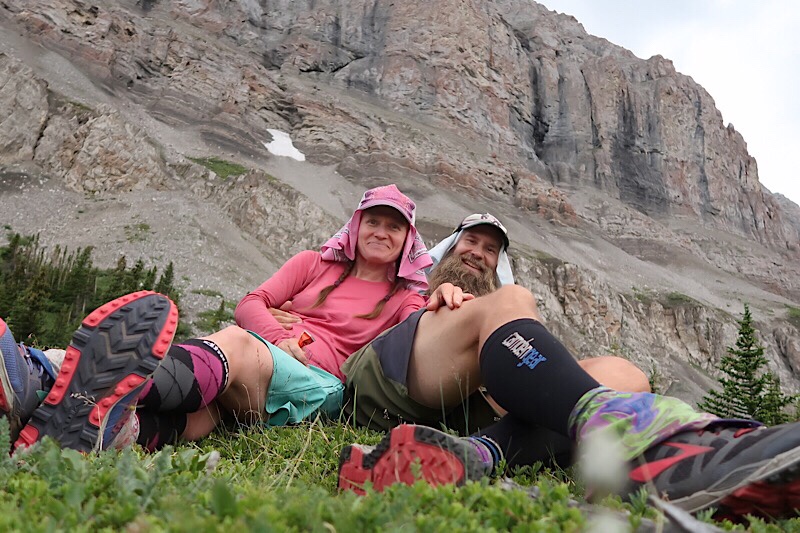 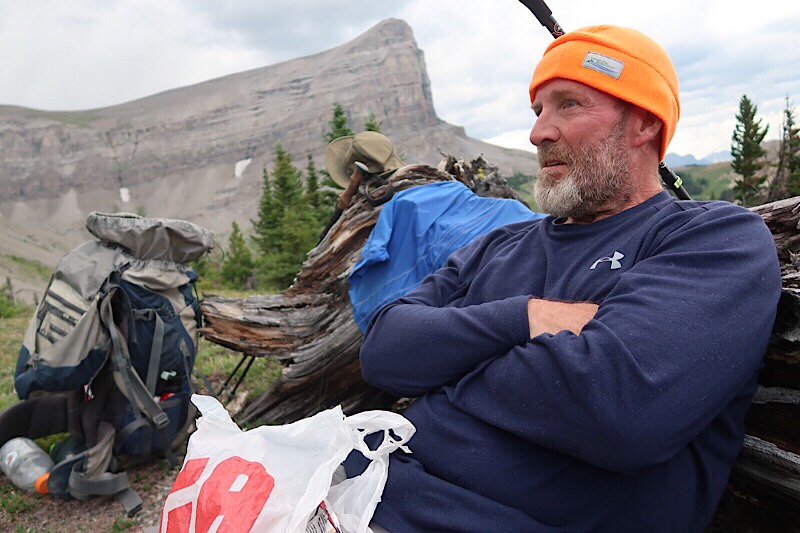 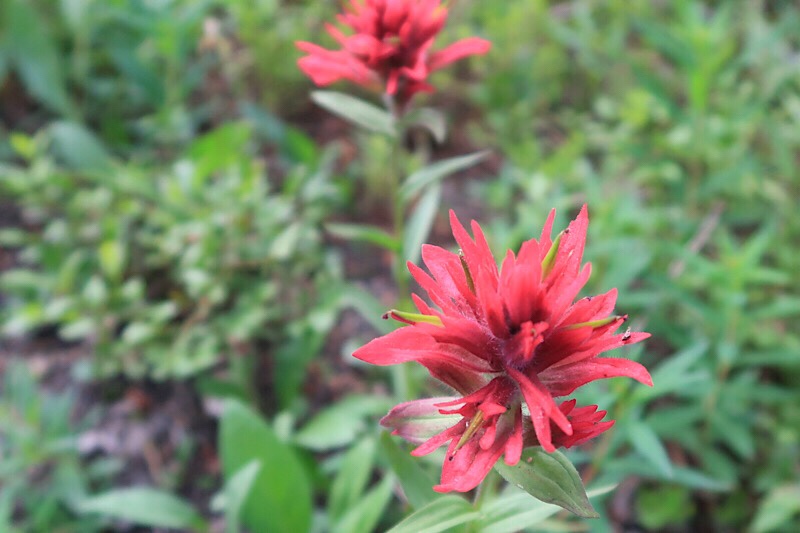 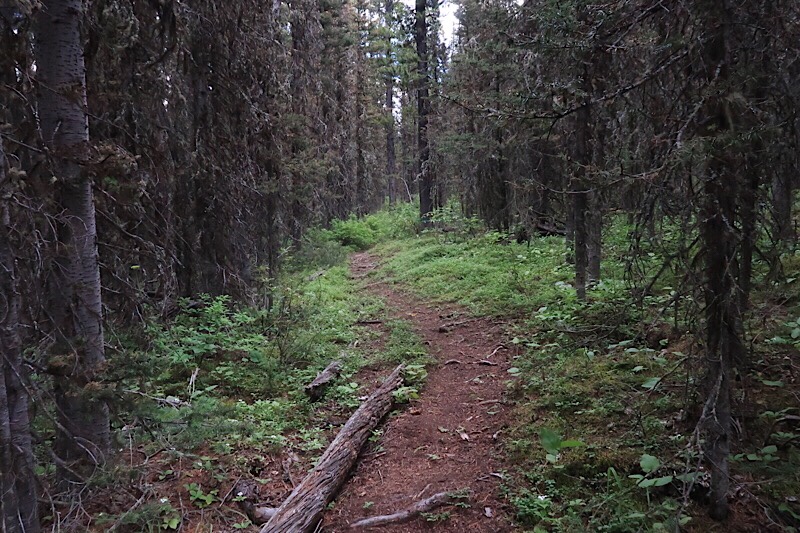 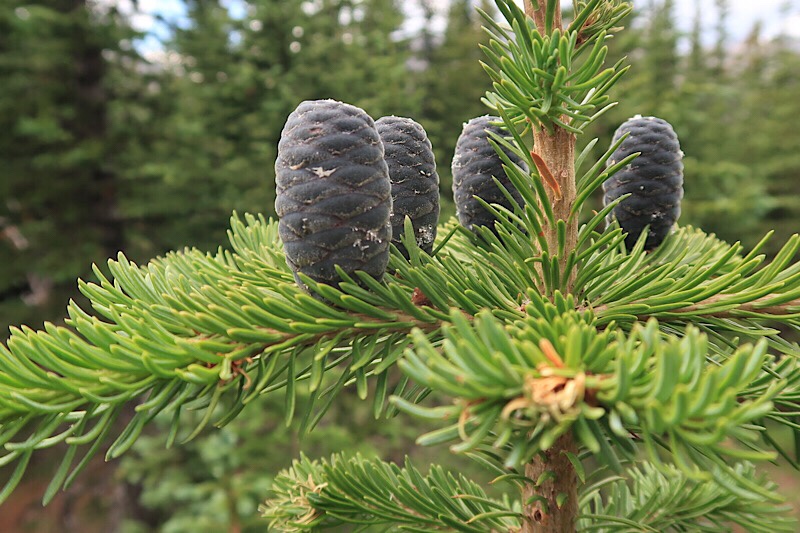 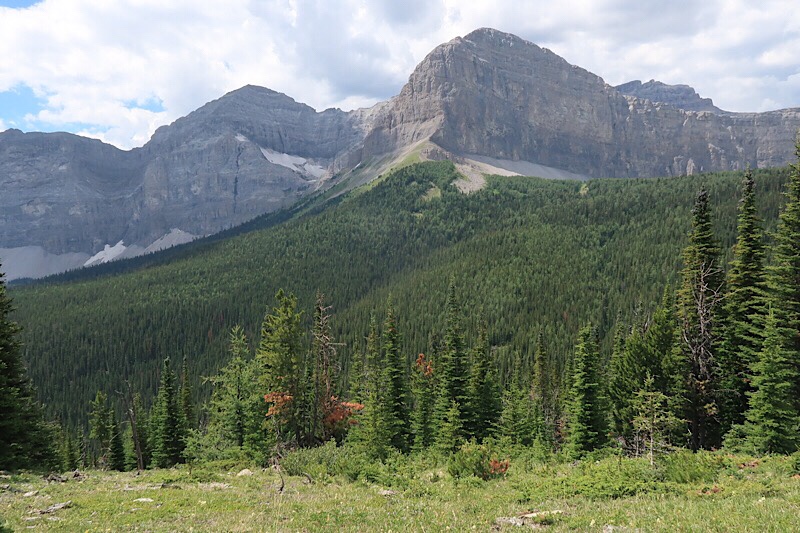 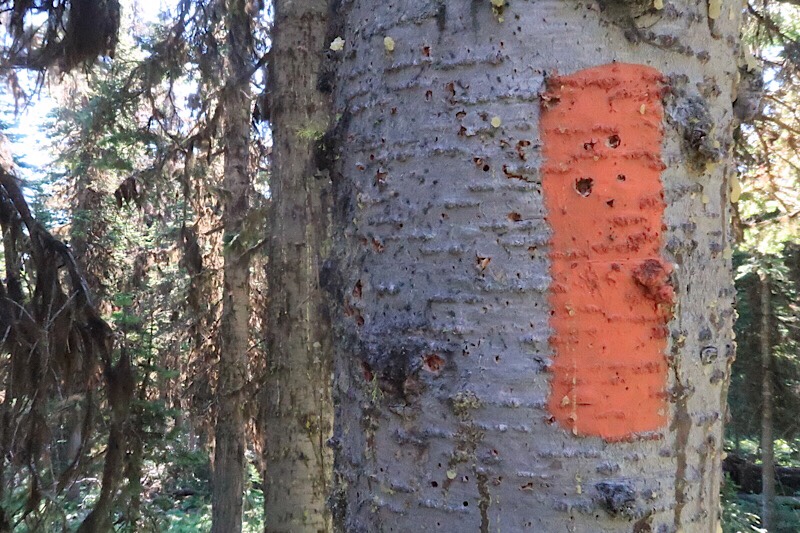 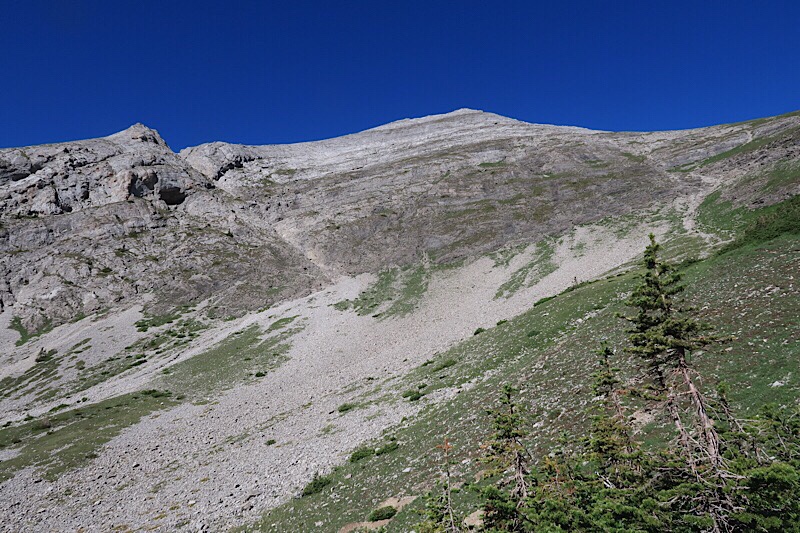 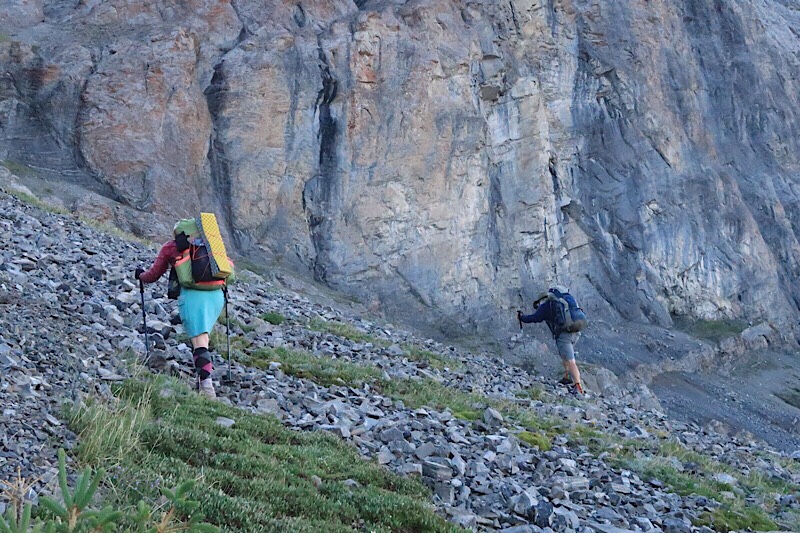 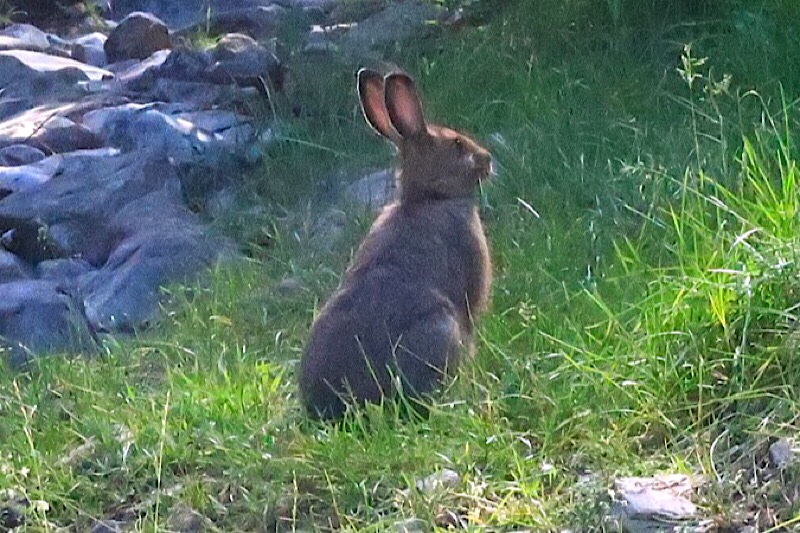