We had a good day and a half rest in Coleman. We spent the first night at the Paddock Inn which was really nice with super friendly and helpful owners. Unfortunately they didn’t have room the second night, so we moved down a block to the BCMI, which was good as well, but since it was a chain, it was missing the friendliness of the local motel.

We found out yesterday from Facebook that there was another GDT hiker in town, so we made plans to meet him for dinner at Subway. His name is Gigs and he is from Vancouver. He was really nice and we had fun swapping stories. He is a young guy hiking by himself, so there is a good chance that he will pass us in the next day or so. Hopefully we’ll see him again and get another chance to hang out.

Luckily the time off in Coleman gave Mace’s feet a chance to recover a bit. Even though his feet are still sore, he felt confident that he would be able to head out with us today. We were super exited to hear that!

We decided to opt for a very early start today. We knew that the walking today would be on easy snowmobile trails and wanted to give ourselves enough time to make good miles while still walking at a relaxed pace with lots of breaks.

We woke up by 4:30am and were on the road by 5am. We walked on the road out of town and then off on smaller and smaller roads until we were finally on snowmobile trails. We had heard that the trails are very popular with ATVs in the summer and that the trails can be especially busy on the weekends (today is Saturday), so we figured the early start would help us to get ahead of the ATVs.

The walking was really nice, through thick, lush forrest with occasional views of the surrounding mountains. The major feature of the morning was Crowsnest Mountain which looms large over the town of Coleman. We seemed to walk partway around it before it vanished from our view.

The weather today was perfect, with coolish temperatures, blue skies with an occasional cloud, and a strong breeze which kept us from getting too warm. With the gentle walking, it made for a very pleasant day of walking.

The one thing that made the walking not so pleasant was the fact that we were carrying seven days of food…that is the most we have carried so far. The extra weight seemed to bother SweetPea’s hip which began to feel worse as the day went on. It makes her rather nervous about the final stretch of the trail when we are planning to carry 11 days. We’ve got some time to think about how we can manage the extra weight. Chances are, it will involve carrying food in gallon-sized ice tea jugs.

Mace did really well today on the trail. He had purged some extra gear and food from his pack in Coleman, and he could really feel the difference in the weight today. While his feet felt sore, the pads of his feet looked better. He did have a giant blister on one of his big toes, but that got doctored up and should be fine by the morning.

The mosquitoes continue to be pretty bad on the trail (also the biting flies) and especially bad at camp. We don’t really spend any time hanging out outside of our shelters as soon as we set them up. We are usually ready to get inside as soon as possible to escape the bugs for the night. 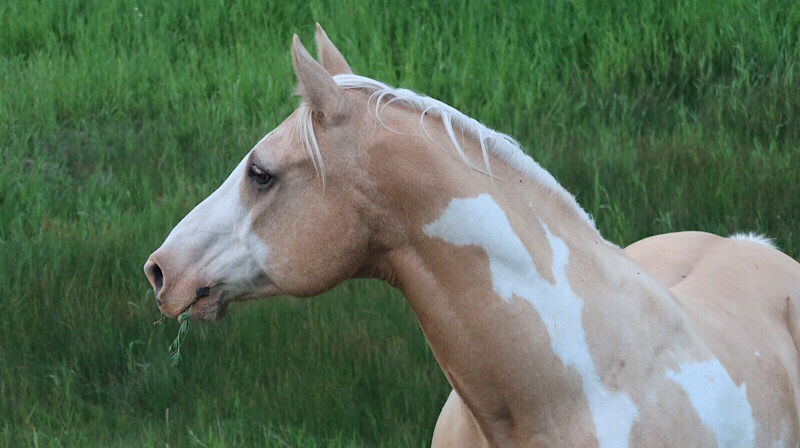 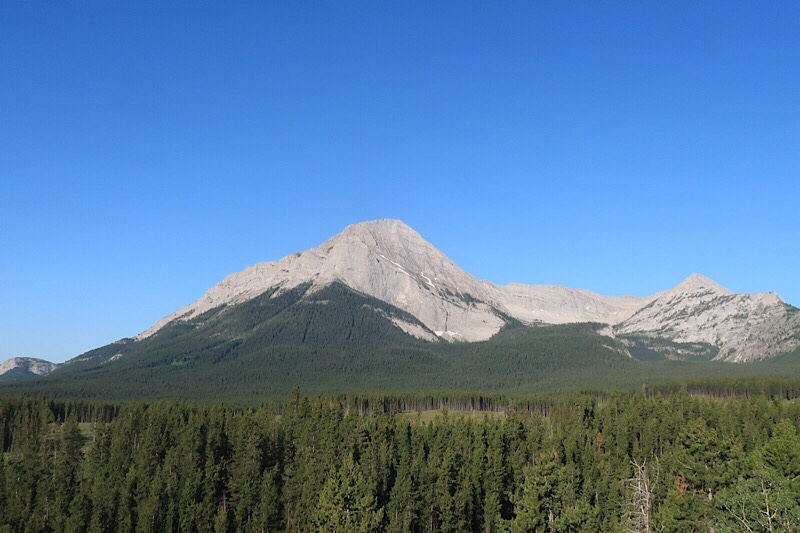 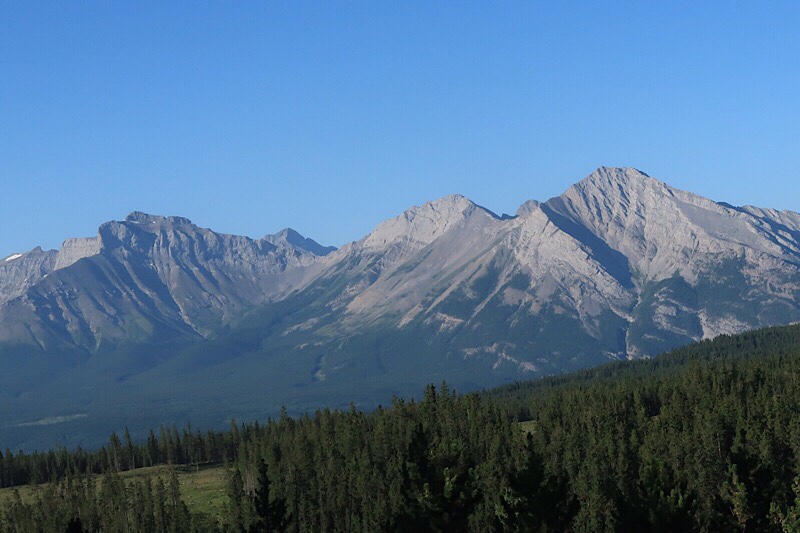 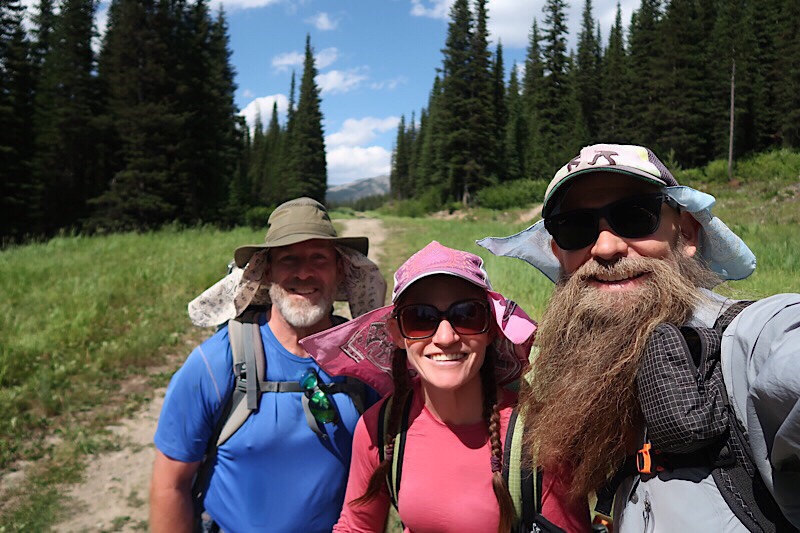 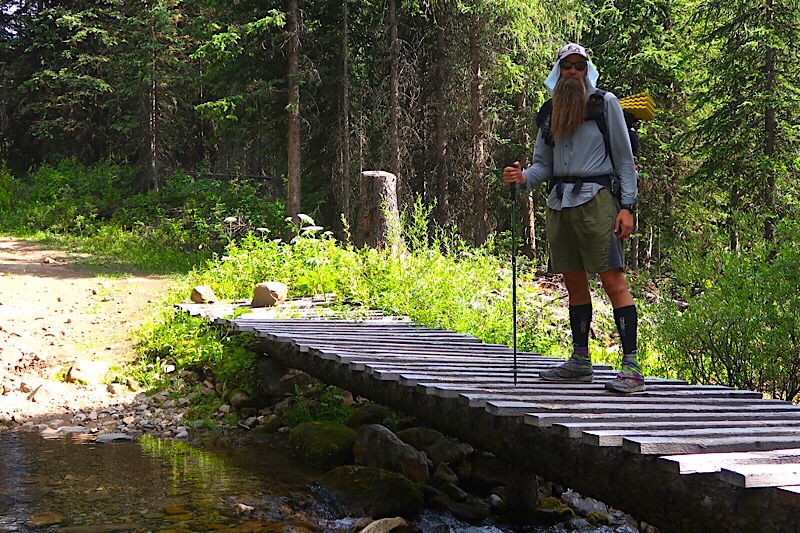 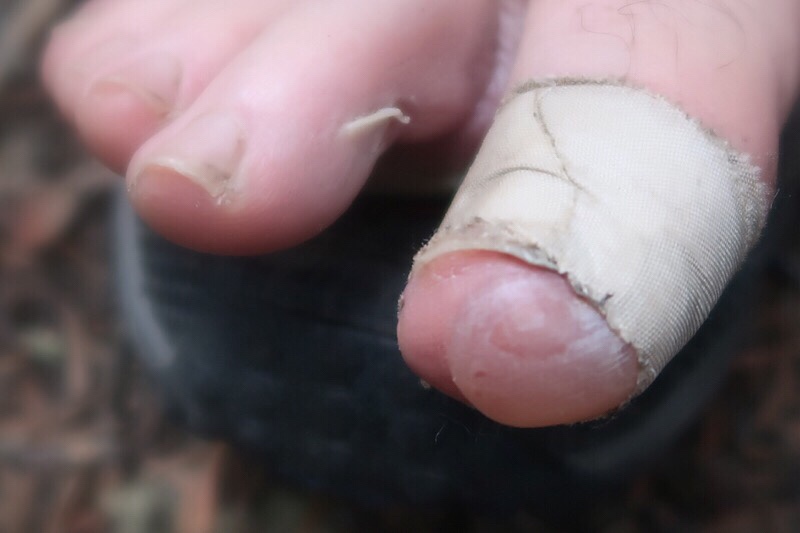