It was the usual damp cold as we got going this morning. With all our layers on, we headed up the trail. Within a few miles, we came to a horse camp which was currently occupied by a very large group of people horse packing. It seemed to be a guided trip with five staff, about twelve guests and 29 horses! Quite a parade on the trail for sure.

The trail was pretty torn up in the softer sections from the horses. They can be really destructive to the trails, especially when it is already muddy…the trail basically turns to a mushy, soupy slop. But, on the bright side, it seemed that the group had cut a lot of downed trees in order for the horses to be able to get through. The area was formerly burned and has a reputation as being in terrible shape, with travel through it very slow. But the trail seemed pretty good to us and we could see a lot of fresh cuts, so we figured the horse group was probably the one who deserved the credit.

We were lucky to have another day with mostly clear blue skies. There is a bit of haze in the sky, but we are still able to get nice views of the surrounding mountains.

After an early lunch, we said goodbye to our dry feet and started in on our afternoon of fording-palooza. We had several glacial creeks to ford, but the main one of the day with multiple fords was Moose River. The Guthook app says we forded the Moose River six times, but we easily forded it an extra four times while we were scouting for the trail. Luckily the water wasn’t too cold so our feet didn’t hurt.

It is a bit strange to ford a glacial river which is silty and therefore cloudy. You aren’t able to see the bottom of the river, so you don’t know how deep it is going to be. The silt in the water gives it almost a color of cement, although other times the water gets really blue.

We finally finished our fording for the day and decided to hike another two miles to a horse camp that was described as a really nice place to camp. It would be great for folks tenting, but the hammock options were slim. We were able to find two spots that aren’t too far from each other, so it worked out.

It is already feeling pretty chilly tonight, so we will probably be bundled up soon. 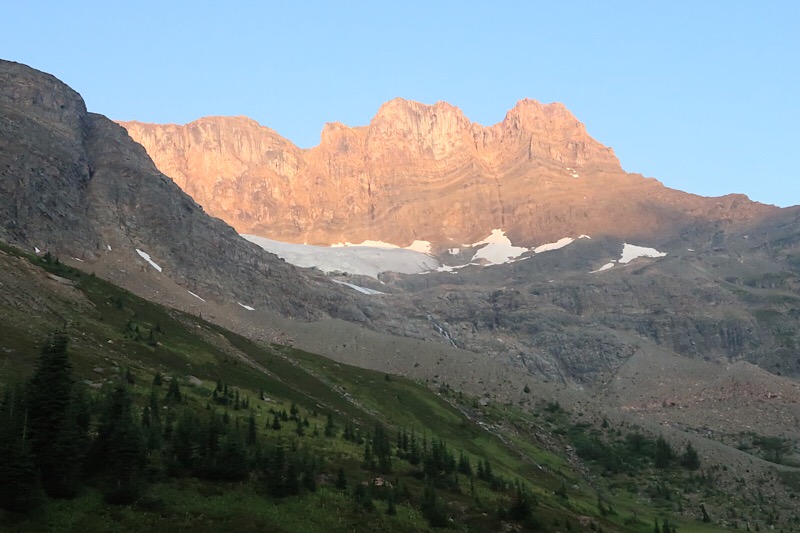 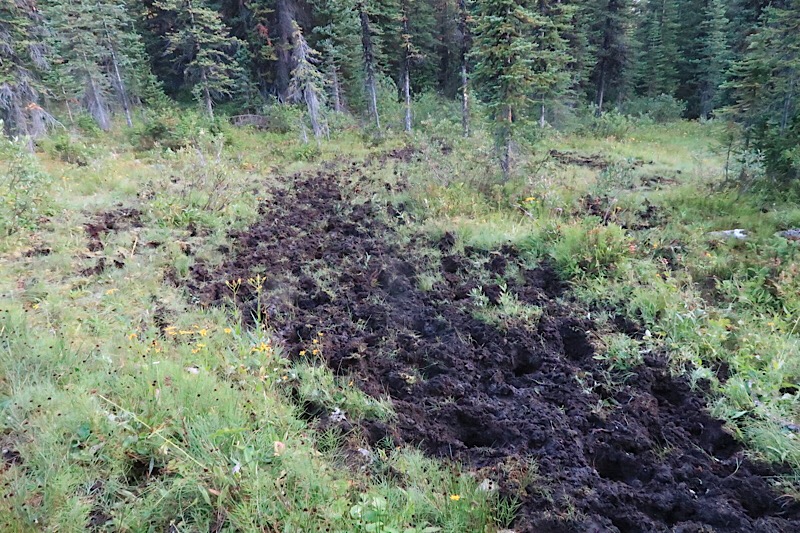 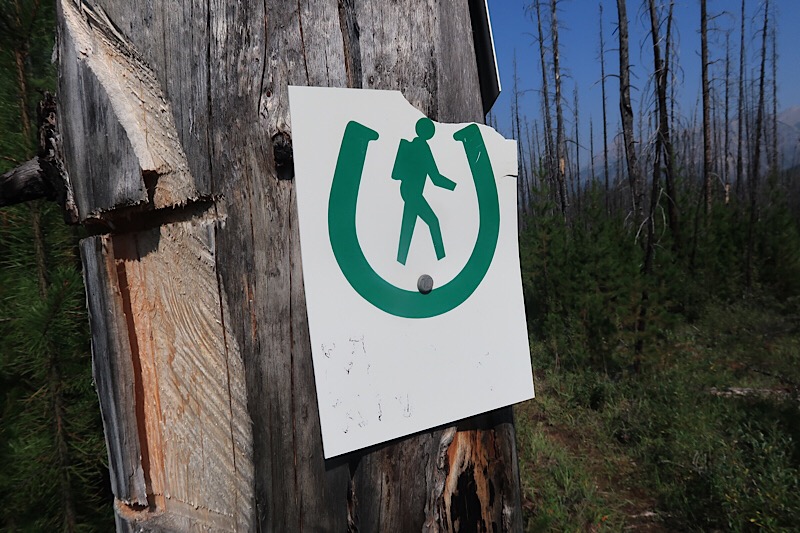 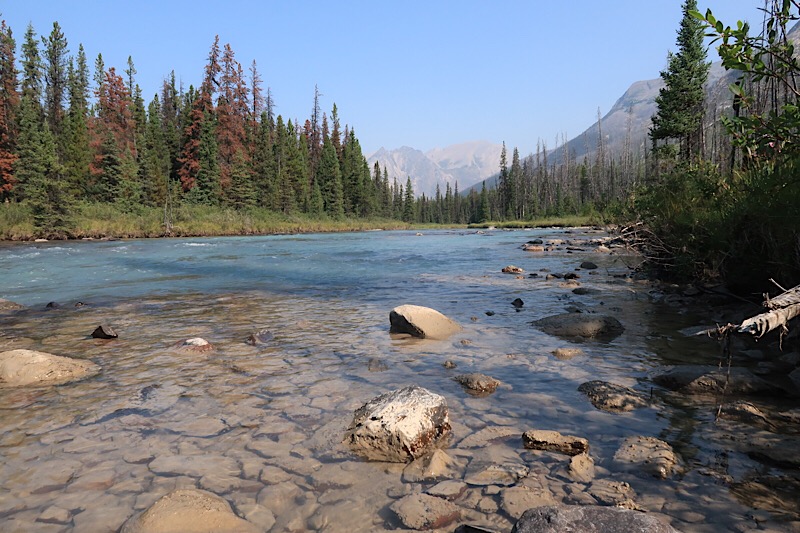 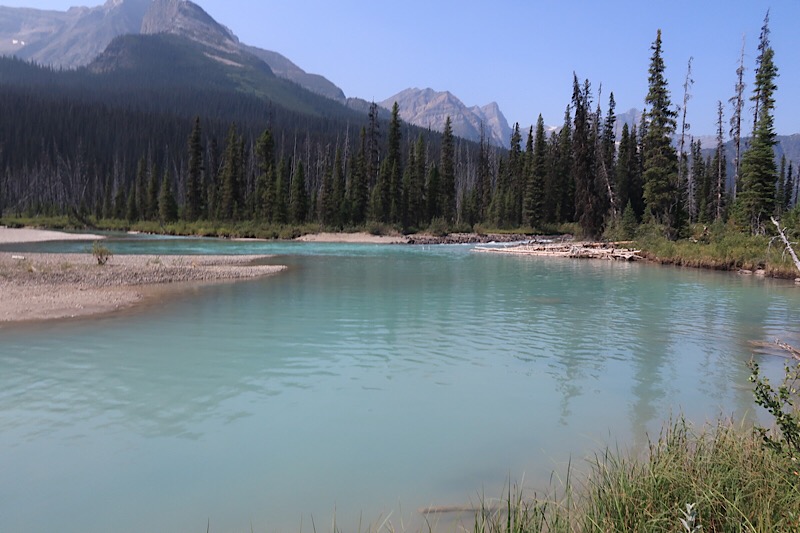 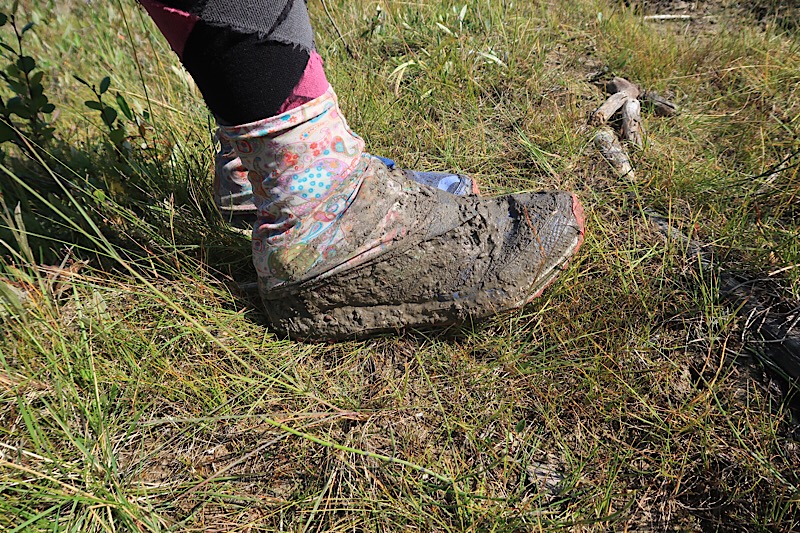 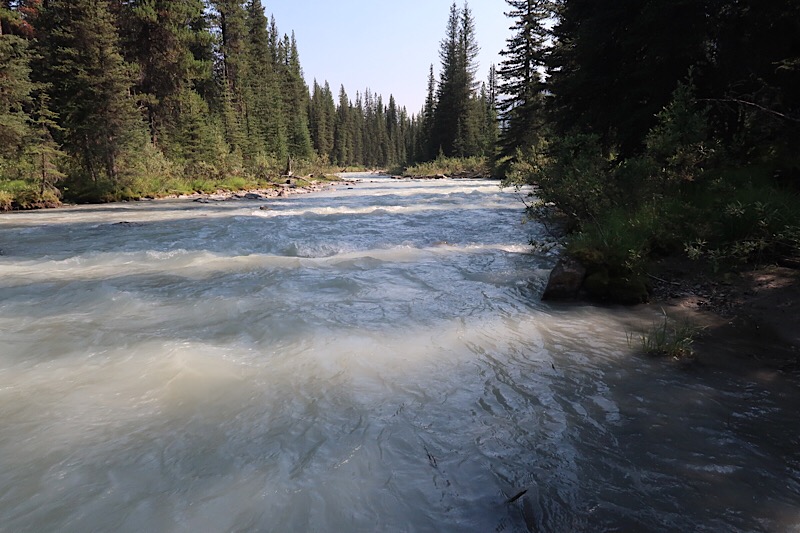 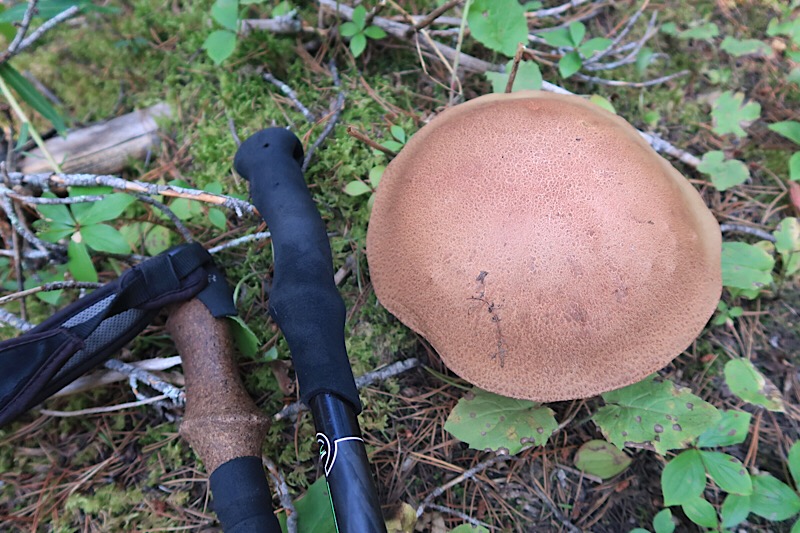 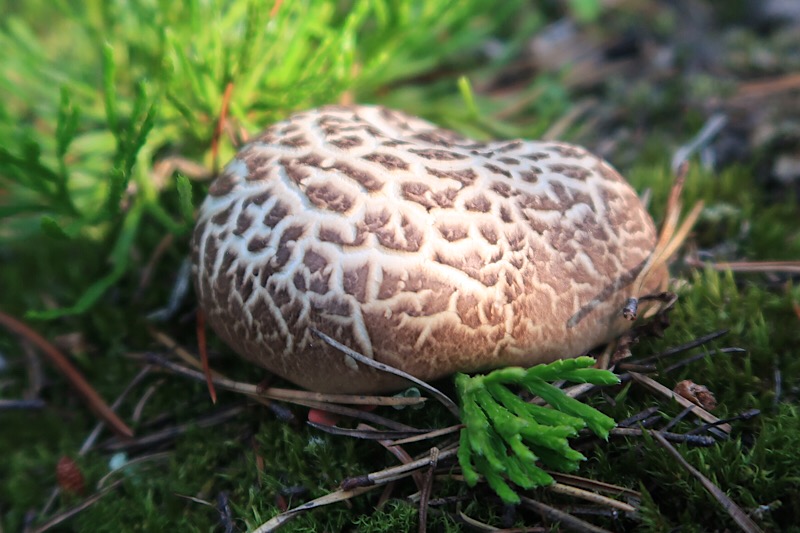 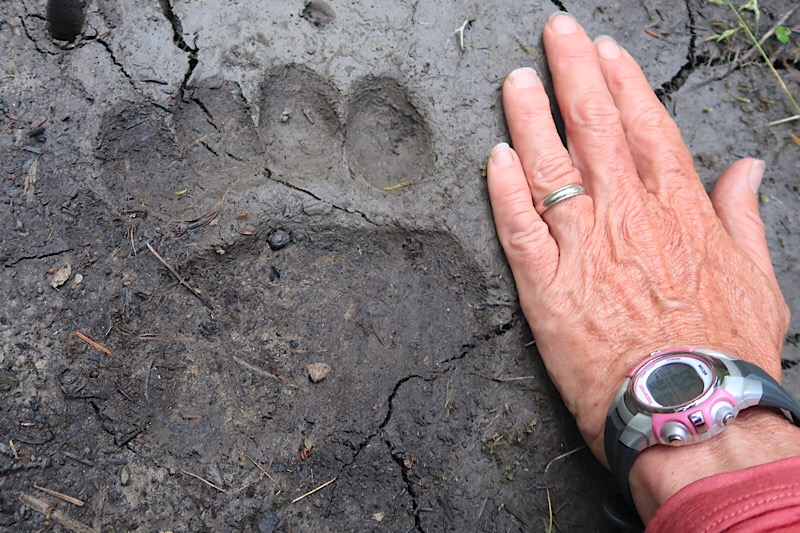 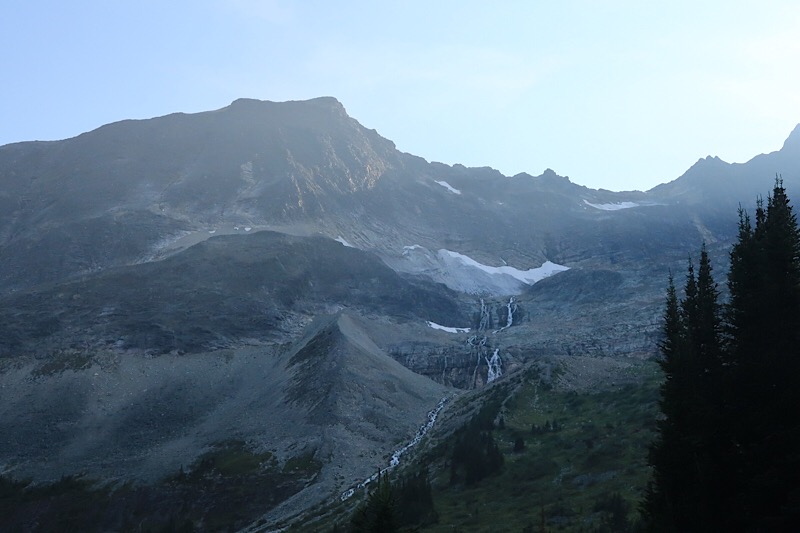