We got packed up quickly this morning and started back up the side trail to get onto the GDT again. We were pretty motivated to get going since we knew we had a lot of miles into Jasper today.

The morning started with a big climb to the high point of the day. The Skyline Trail has been really well graded for the most part, but we were surprised to see the trail veering from that high threshold on the climb up. There was some steep and loose trail, which we were ok with, but wondered how comfortable other folks might be who aren’t as used to hiking.

Once we got to the high point, it was mostly downhill for the rest of the day. We passed two more campsites and eventually came out on an old dirt road. It was a nice downhill grade and we were able to make good time.

We tried taking a shortcut trail near the end of the Skyline Trail, but it probably didn’t save us any time, since the first half of the trail was really steep and covered with pine needles, making it pretty slick and slow-going.

As we got closer to town, there was a maze of trails which got a bit confusing. The trails which the GDT follows were closed due to bear activity, so we just started picking ones that seemed to be the most direct into town.

We had called a hotel (where Playa was planning to stay) when we stopped for lunch on the trail. It was really expensive, but there are no other alternatives in Jasper…everything is pricey. That is one unfortunate fact of the GDT…it goes through the most touristy places during prime time. This means that all lodging is expensive and so are the restaurants. We had thought that the motel room at The Crossing was a treat, but this room is an even bigger splurge.

But, somehow we made it into town in record time. We were walking into the hotel at 3:00pm. We were super happy to make it in early enough to be able to relax for the afternoon. We’ll take some time over the next 24 hours to figure out our plans for getting back to the US. We have decided to finish our hike at Mount Robson (there are several places to end), which means that we have another four days or so in the trail. 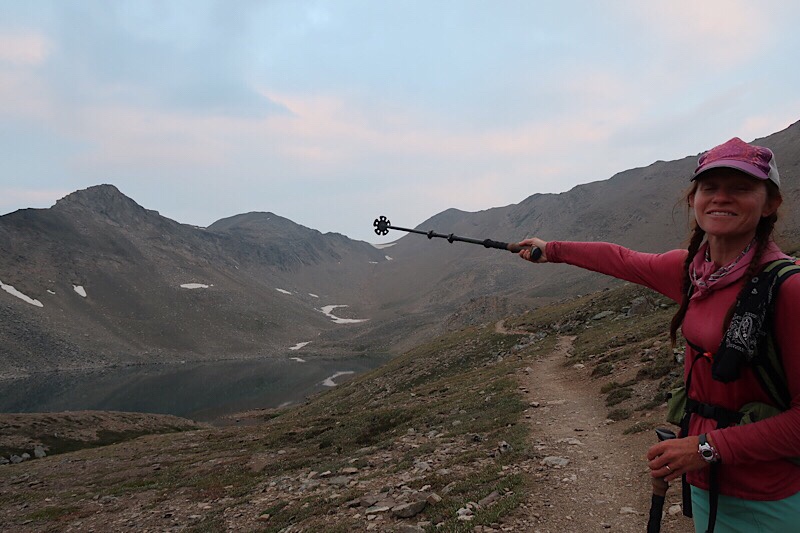 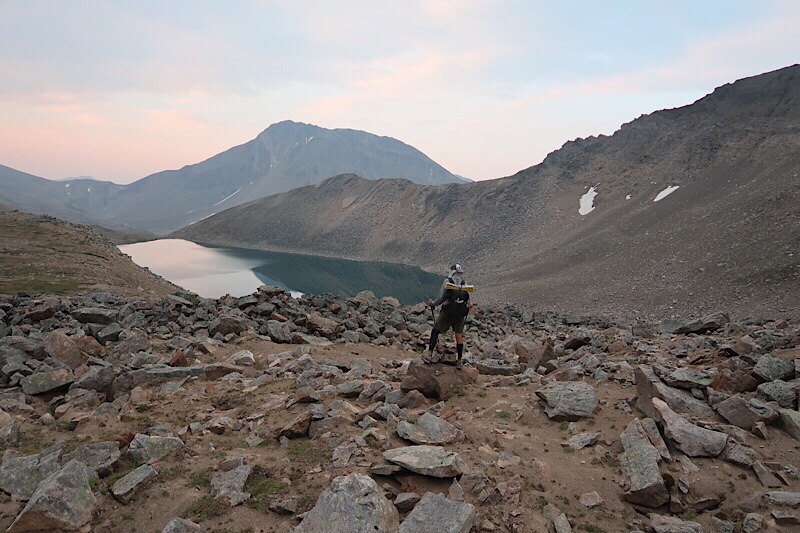 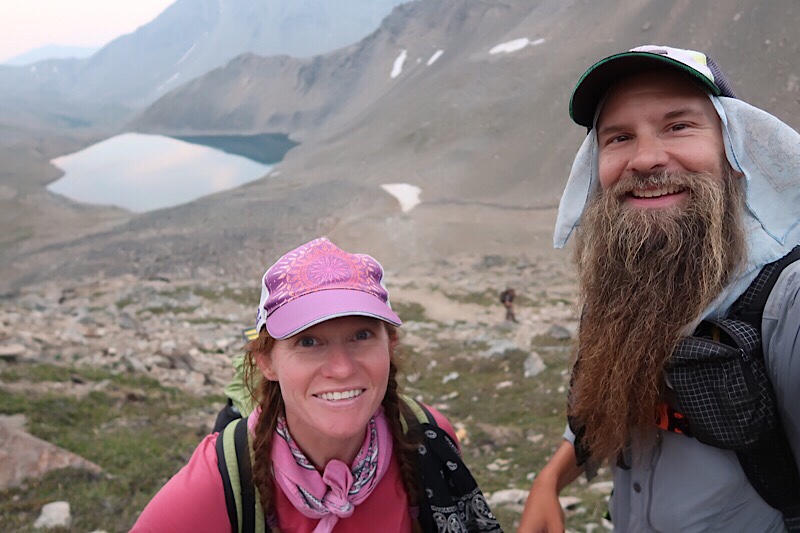 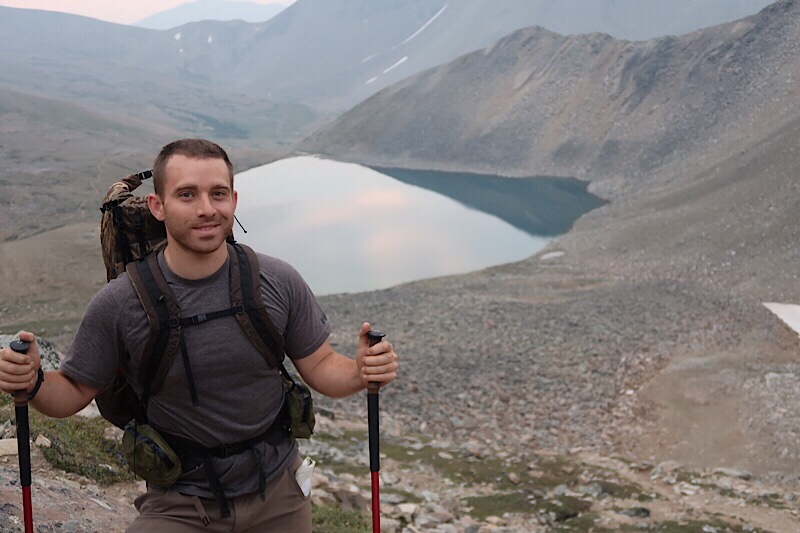 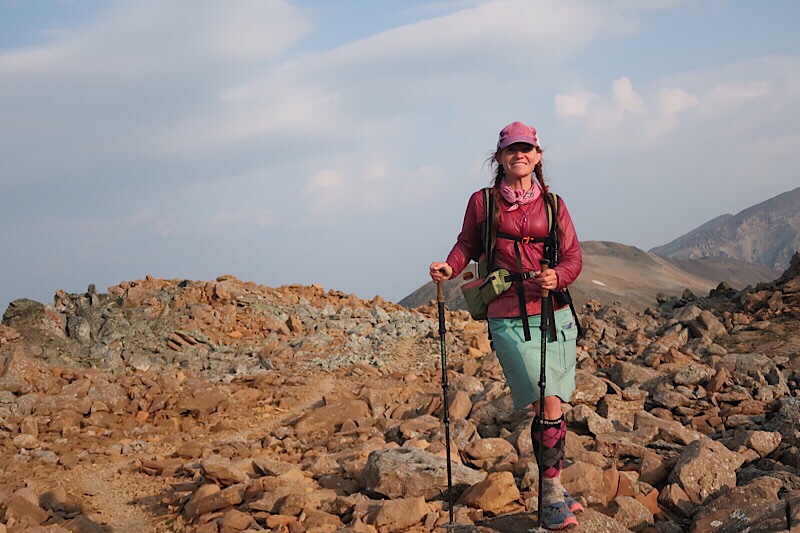 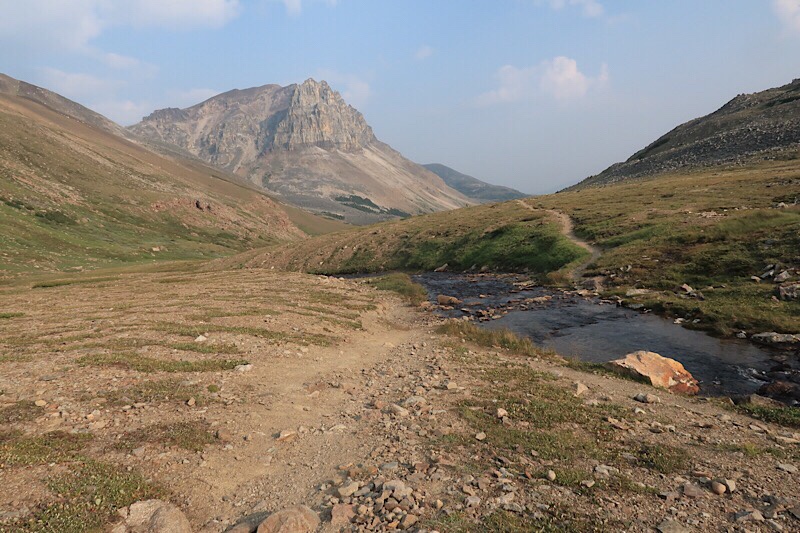 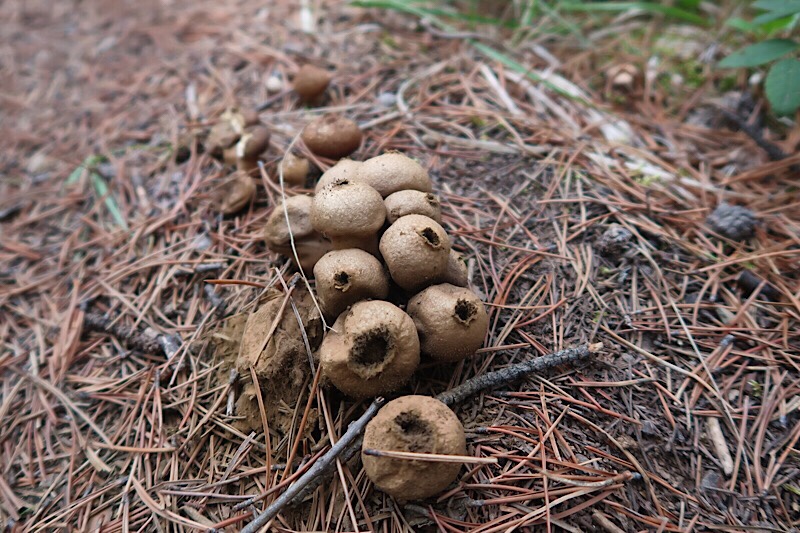 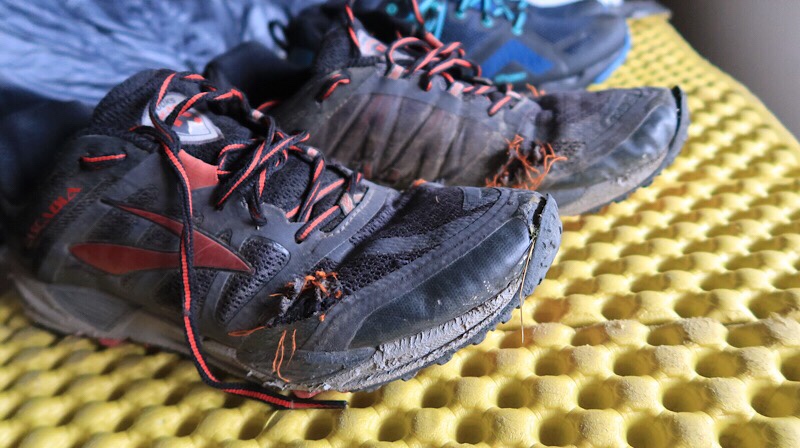