It was a pretty cold night and when our alarms went off, we stayed in our hammocks an extra 15 minutes because we didn’t want to get out into the cold. We started out with all of our layers, but within a mile we were starting a climb and we quickly warmed up.

We had about a five mile, fairly gradual, climb up to Maligne Pass. There was a really pretty lake up at the pass. It was so still out and we enjoyed the reflections of the mountains in the water.

We had blue skies today, and we could actually see them! While it was still a bit hazy out today, the smoke was nowhere near as thick as yesterday. We still have sore throats, but we are trying to breathe through our noses as much as possible to protect our throats.

The rest of the day was just walking up the valley. The trail was actually better than we had expected given the comments in our Guthook App. The trail is decommissioned, so it is not maintained. So it definitely has some issues, such as being really rutted out, having a lot of downed trees, and being overgrown with bushes. Even still it wasn’t too bad and we were able to make good time.

There were several campsites along the trail and we were able to time them out so we could have lunch at one and our mid-afternoon break at the other. We always enjoy having a picnic table to sit at.

We saw one person today, and he was going the opposite direction from us. We talked with him for a bit and he had just finished the GDT and seems to just be rehiking this section for some reason…maybe just biding his time until his flight back home.

We ended up stopping about two miles earlier than we had planned. We were both feeling really exhausted this afternoon and didn’t feel like walking too late. So, we stopped at a random campsite along a creek at about 6:30pm.

The mosquitoes today have been really bad, and here at camp they are intolerable (as bad as camping in Louisiana on our Mississippi River trip bad!). We were in our hammocks as soon as possible just to escape them. Tonight feels like it might be the warmest night we’ve had in awhile. 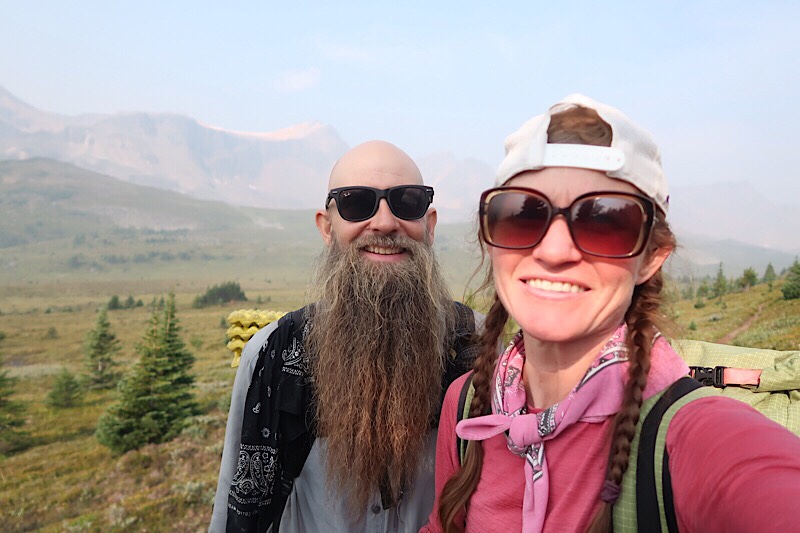 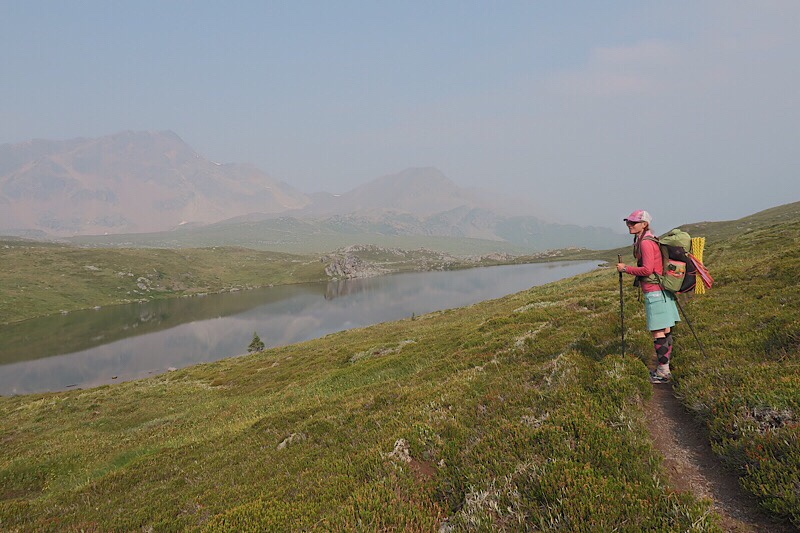 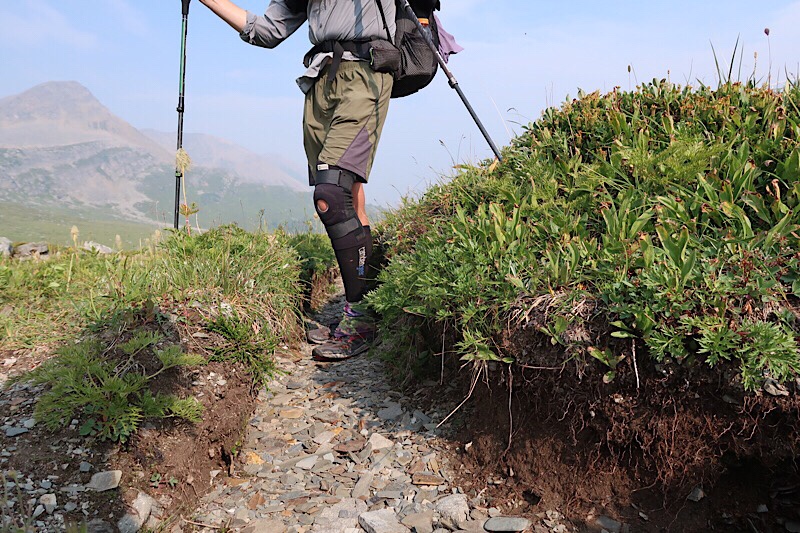 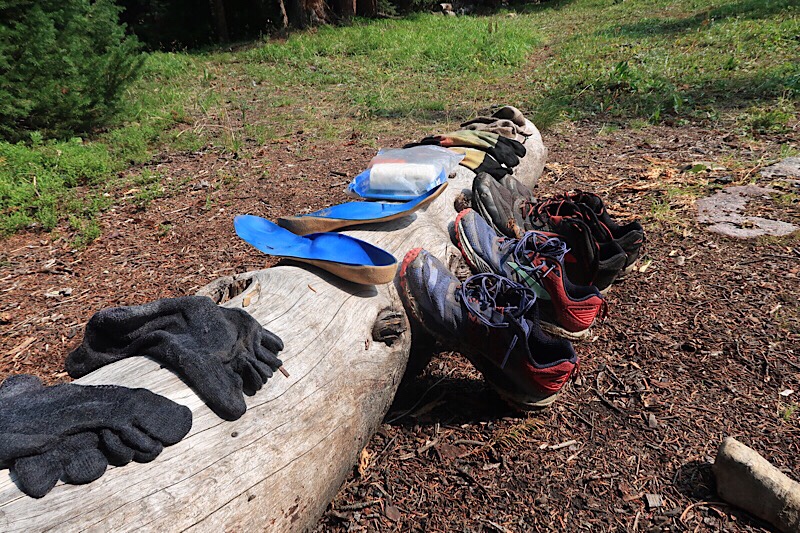 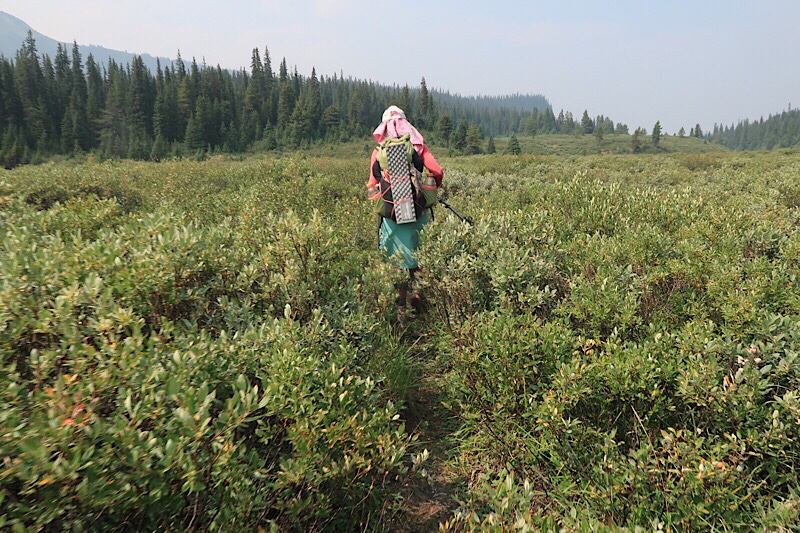 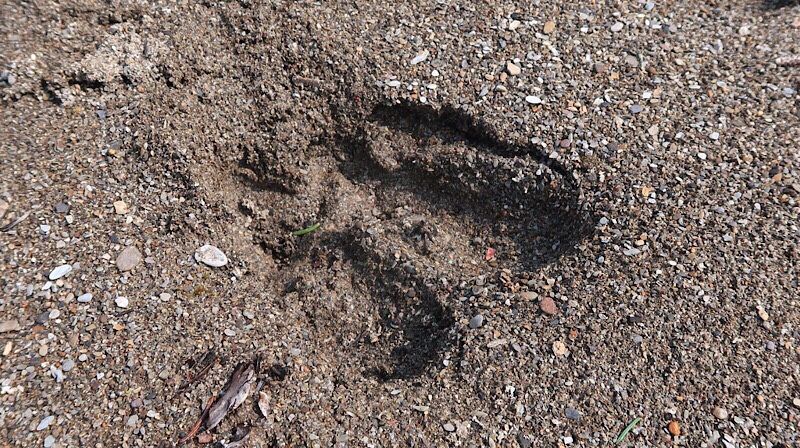 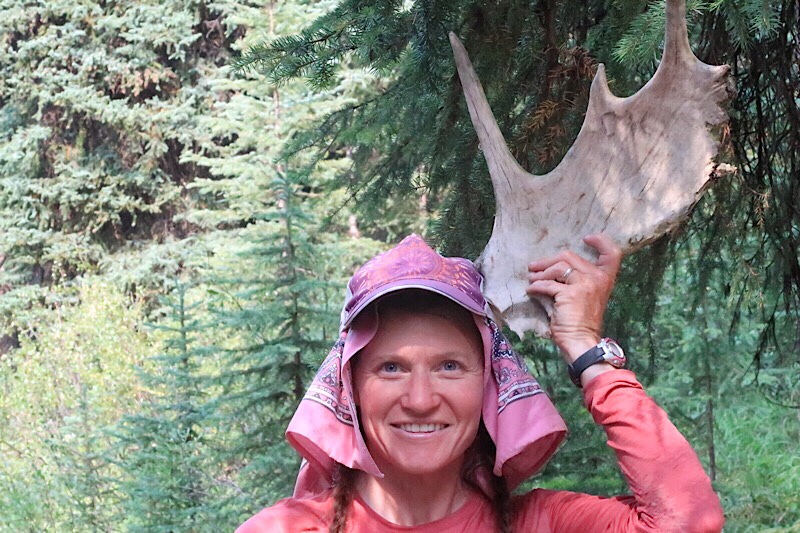 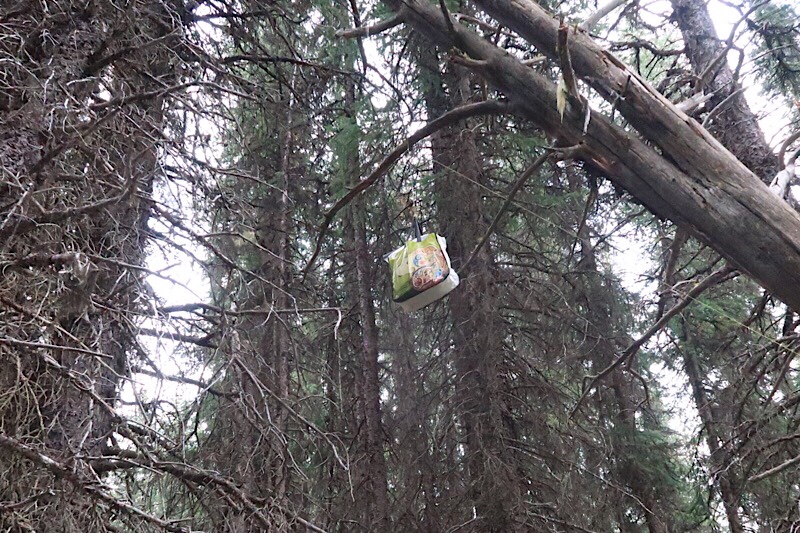