When our alarms went off at 5:45am this morning, neither of us wanted to get up. We were both so cozy in our sleeping bags, but we figured we needed the early start again today so we reluctantly got up.

SweetPea went and got our food bags from the bear cables. We noticed that one of her locksacks had been chewed through during the night…most likely a rodent. We had questioned the cables last night, thinking the cable was too close to the pole, but there wasn’t another cable to use. Oh well…that now makes two locksacks on this trip that have been damaged by animals. This Loksak was brand new, only 2 days old – and since we don’t cool and usually finish any kind of eating an hour before getting to camp, we are perplexed. Quite possibly rodents are used to looking for food hanging from anything on the bear lines.

Within a half mile of our campsite, we came upon a unique bridge which was zigzagged. We had never seen one like that before, but we were just happy not to be getting our feet wet.

Most of the morning was spent walking up a gradual climb to Jonas Pass. It was obvious that it was a sunny day today, but the sky was grey from smoke so we couldn’t see any blue skies. In fact, the smoke got progressively worse over the day that you really couldn’t see much of anything in the distance after awhile. Looking across the valley, you could only see a faint outline of the mountains because the smoke was obscuring the view.

At the top of Jonas Pass, there were several caribou antlers. We picked them up and were surprised to feel how heavy they were. Seems like caribou must have really strong necks.

We started to see more folks backpacking once we got closer to some campsites in the afternoon. We came upon a group of three guys from Edmonton who were cooking their lunch in the trail and chatted with them for a bit. They were really funny and it looked like we could be heading to the same campsite.

We had seen a helicopter fly back and forth during the day and wondered if it had to do with the increase in smoke over the day. But when we talked with the guys, they said the helicopter had landed at their campsite and dropped off guys to install a bear box for the site. We had started to wonder if we were going to come upon a “trail closure” sign because of all the smoke today, but apparently the fires aren’t close.

We were told by another hiker today that there are over 600 fires burning in BC and that was where much of the smoke was coming from. We were told that Mount Robson is socked in with smoke which is disappointing to hear. We really hope that our final week or so on the trail is not full of smoke in the air. At times today it bothered our throats and make our eyes burn…just not very fun to walk in, not to mention the lack of views.

Our reservation for tonight was actually for a site four miles ahead, but when we arrived here at 6:30pm, we didn’t really want to go any further. We set up our hammocks, did laundry and then headed to the picnic tables to hang out with the other guys.

Zack, Shawn and Martin have been out for ten days on a backpacking trip. They had some extra food, so they cooked us up two of the freeze-dried style meals. They were great and it was really nice to have some hot food after it had been rather chilly all day.

We hung out talking with them for about two hours until it was way past our normal bedtime. We just had so much fun talking and laughing with them. Since Mace left, we have missed having the social piece of other folks to talk to. Tonight was a lot of fun. 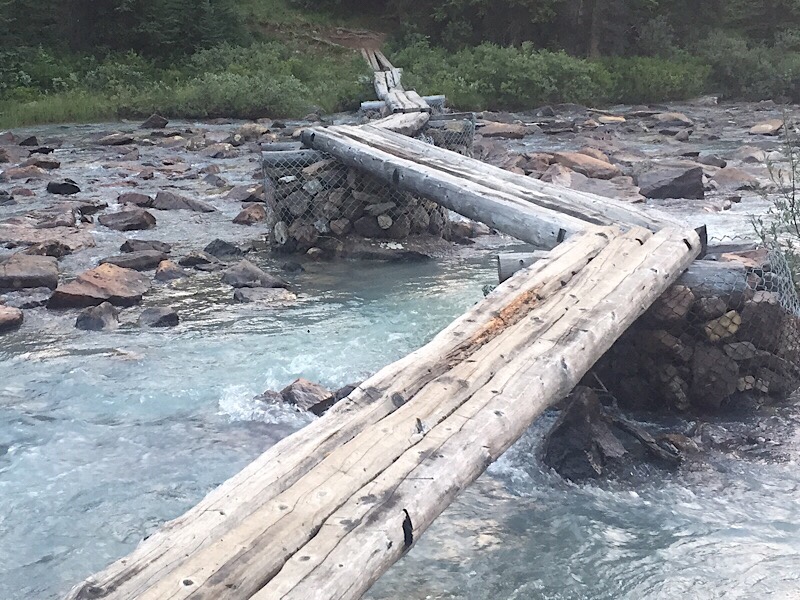 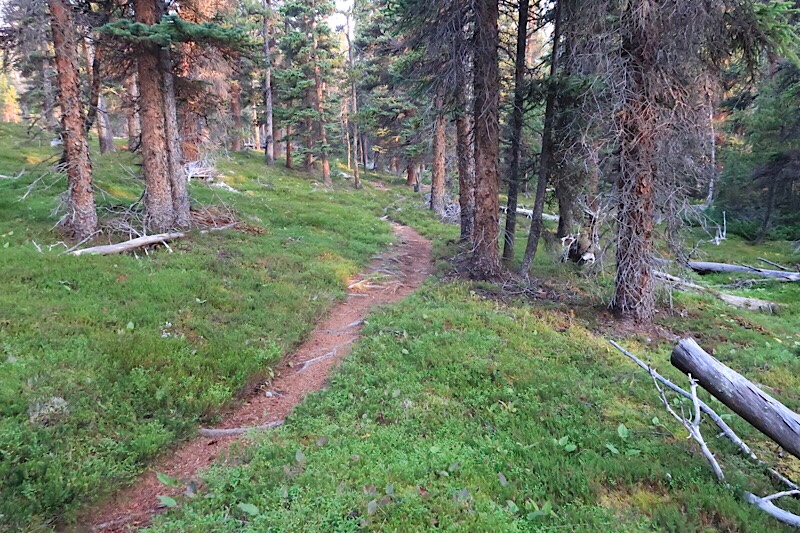 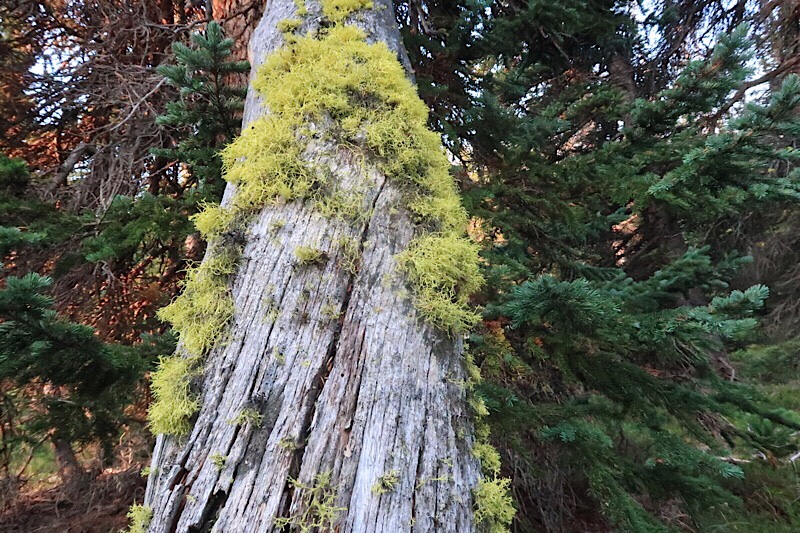 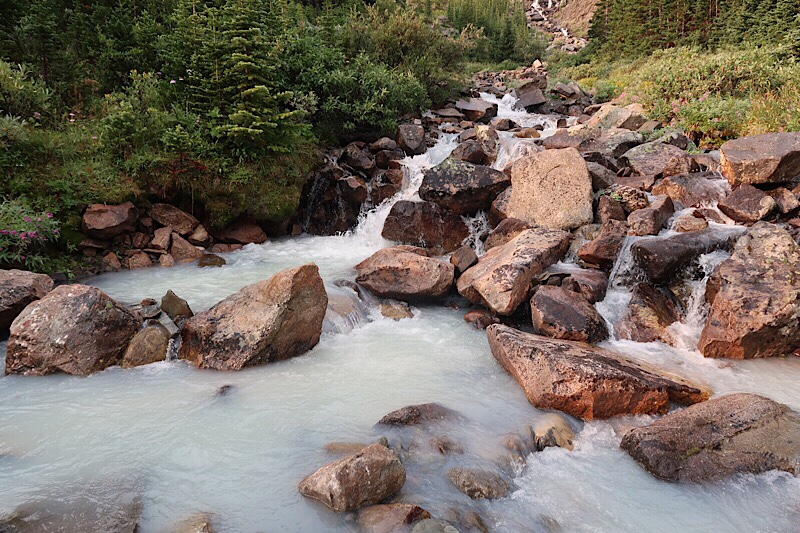 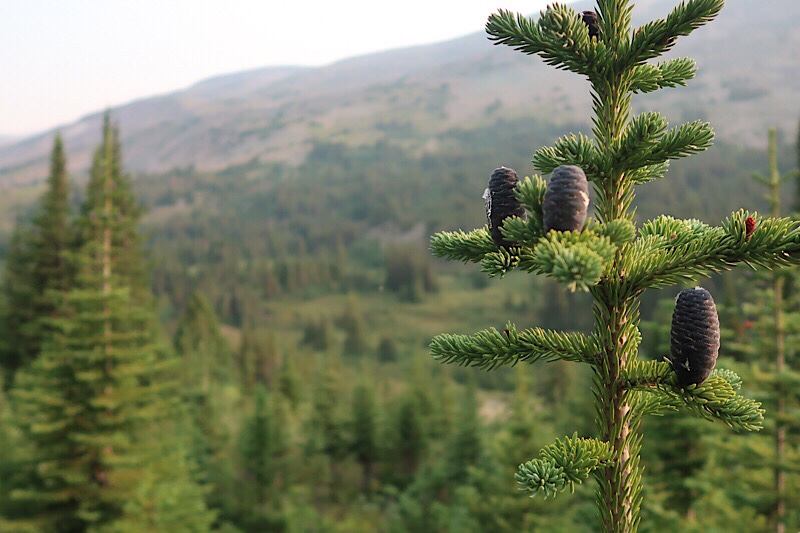 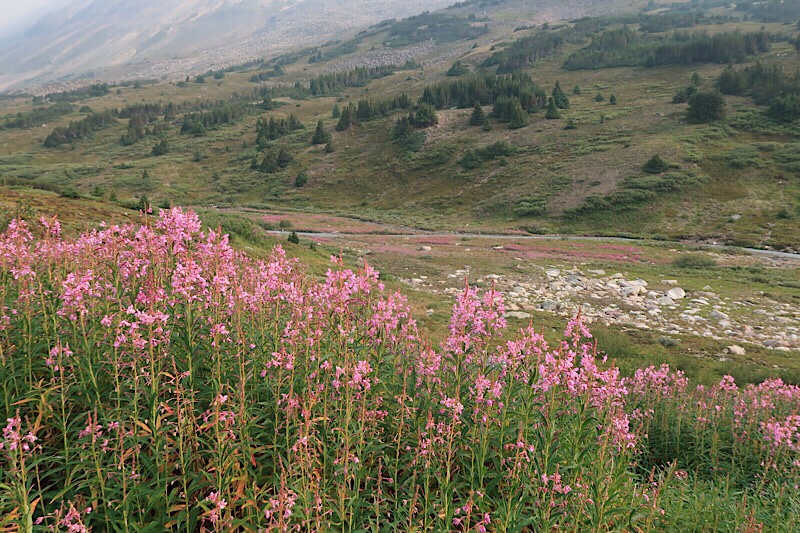 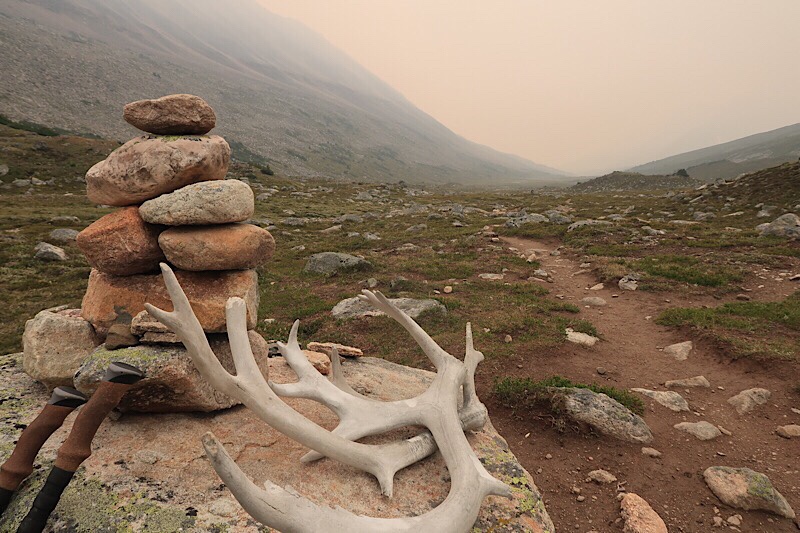 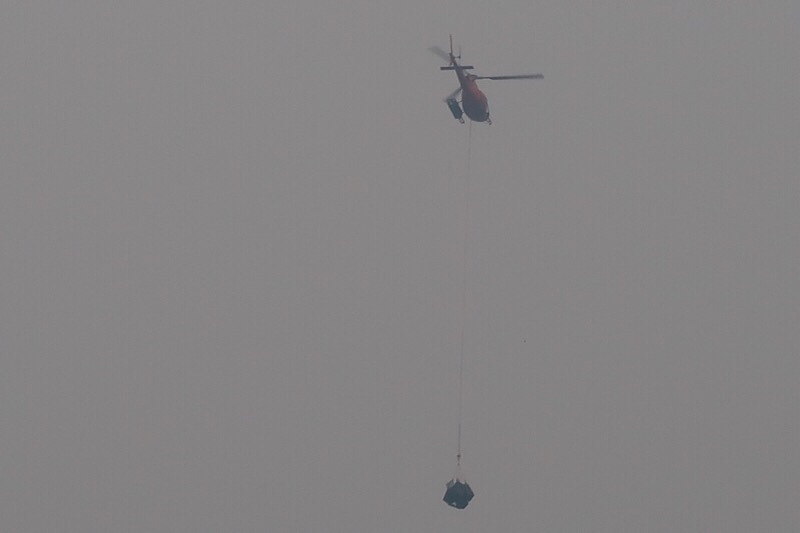 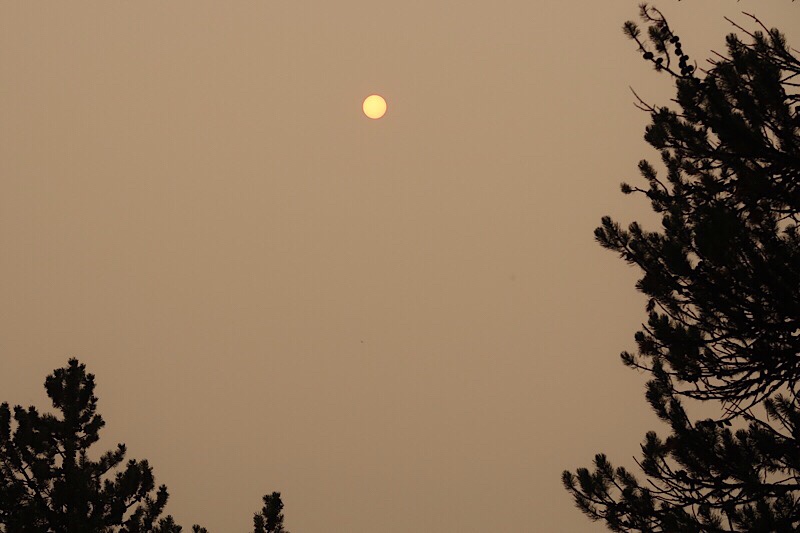 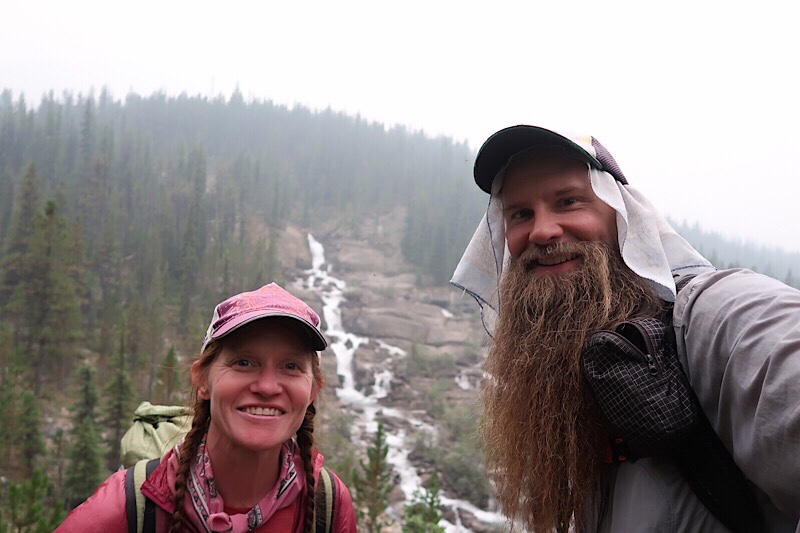 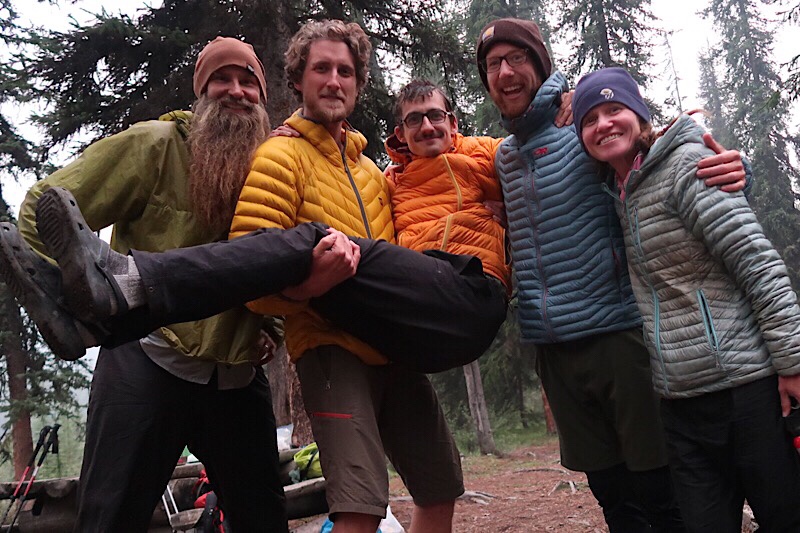