We decided to sleep in today since we planned for a shorter day (even though we weren’t totally sure just how short it would be). It had rained some overnight, but once again we woke up to blue skies.

We headed out just before 8am and had a really nice walk to Sunshine Village, which is a ski lodge. There was a cafe there which was supposed to have a lot of breakfast options, but it seems that someone had forgotten to order the food supplies, so there was basically one choice.

We still ate there (of course) and got on their WiFi. We received a text from Mace saying that after four days of rest, his feet were still in rough shape. He had decided to head to Calgary and get a flight home. We were sad to hear that he wasn’t feeling better, but we know that Mace must be feeling even more disappointed than we are. We really miss having him out on the trail with us, but know that it is just bad luck for him to have had so much foot problems. Hopefully we’ll get a chance to hike with him again soon.

We decided to go into Banff today so that Beardoh could get a knee brace sooner rather than later. We took the lodge shuttle down to the parking lot and then got a ride into town with a trail angel we got hooked up with in a roundabout way.

We are now staying with the trail angel, Anthony, at the home of a backpacker, Leslie, that Beardoh has met twice over the years. Leslie and her husband are out of town, but Anthony is housesitting for them and said he was happy to host us. It really worked out great for us, since Banff can be quite pricey and booked up.

We are going to take tomorrow off as well and get a lot of town errands done. We are glad to have the chance for showers, laundry and town food.

In the afternoon, the sky became very hazy and we could see ash in the air. Turns out there was a wildfire started overnight in the Banff NP. Over 20 miles of the GDT has been closed due to the fire…it is the section we were heading into after our rest day. The GDTA has already published a detour on their website which we will take. We are bummed to miss the stretch of the GDT, but are glad there is a way to continue instead of having to skip up the trail. 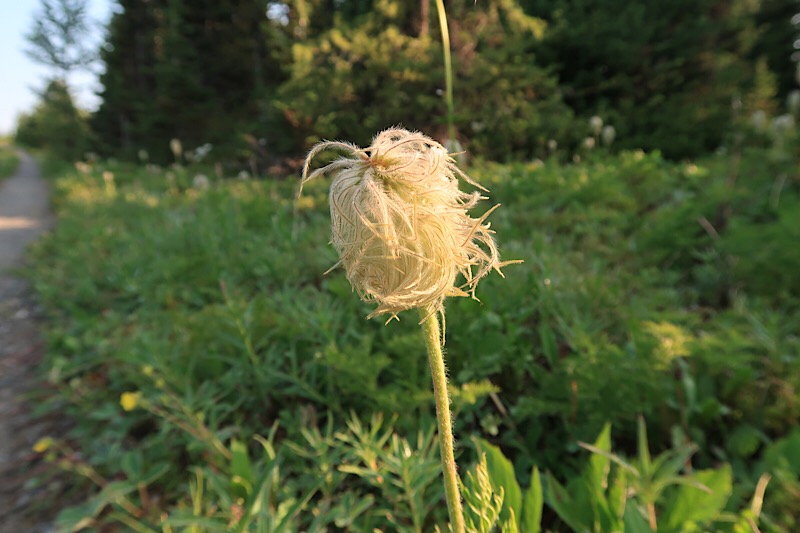 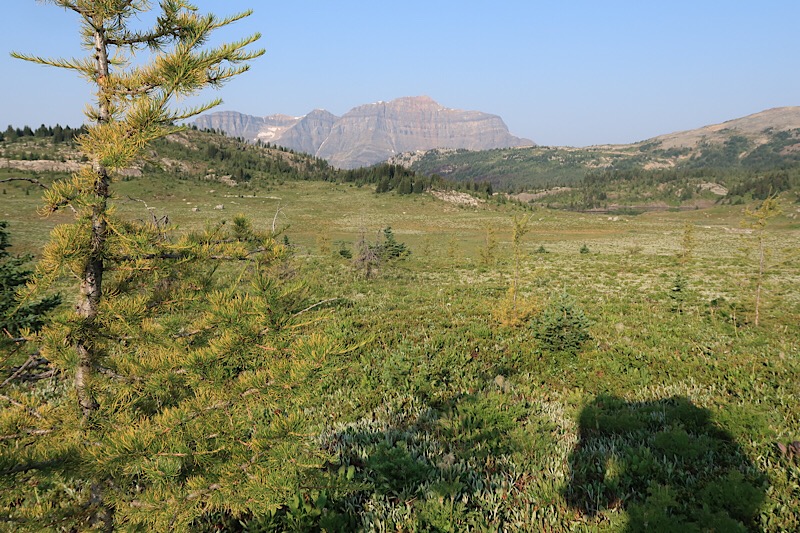 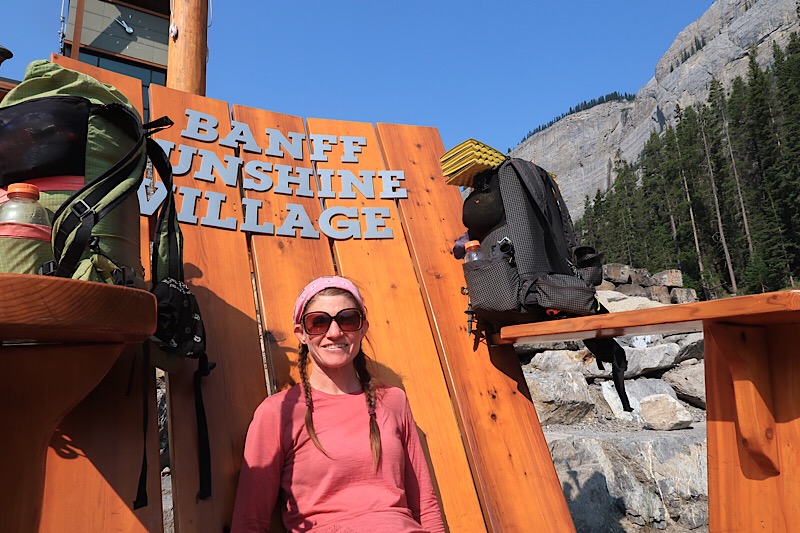