We woke up to another perfect day. We had another mile and a half or so to the top of Palliser Pass. The climb started off moderate and by the end was really steep. We came upon the section hikers (who had passed our camp last evening) near the top of the pass while they were eating breakfast. We stopped and chatted for a bit, but then became too cold and we continued on.

The pass opened into a long and beautiful meadow. The walking for the rest of the day was mostly a very gradual descent. The trail through the meadow was pretty rutted out…in some places the tread of the trail was about two feet below the ground on either side of the trail. It felt like we were walking through a long trench. Nonetheless, it was beautiful. There were mountains to our right and left as we passed through a seemingly endless valley. This was the GDT that we had been waiting for.

This morning we saw more frogs on the trail than we have seen in multiple years of hiking combined. The frogs were pretty big and fat, and they moved pretty slow. We tried not to step on them, but they were hard to see with all the weeds growing into the trail. Once we were out of the high meadow we stopped seeing anymore frogs.

It felt like the miles came a bit slower today. The walking was mostly pretty easy, but we seemed to take a lot of breaks during the day. Once we entered Banff National Park in the afternoon, the trail got really good (almost like a small road) and it was easier to keep a faster pace.

Once in Banff NP, we started seeing a lot of backpackers. After not seeing people for five days or more at a stretch on the trail, it felt a bit weird to see at least thirty people over the course of just a few hours. We expect that it will continue that way for a good portion of the trail, as we go through very popular national and provincial parks.

We got to Marvel Lake campground around 5:30pm. We are now entering a part of the trail which requires reservations at campsites most nights. We had made reservations before starting the trail, but we are a day off our schedule since we took an extra rest day at Peter Lougheed. So, we are just going to campgrounds without reservations and hoping that there will be an open spot for us. Luckily, Marvel Lake campground is only about half full tonight, so it is no problem that we crashed the campsite. Tomorrow’s site might be a bit trickier, but we have limited options at the moment.

Beardoh’s knee continues to bother him on the steep uphills and downhills. He is fine on flatter trail, but it doesn’t seem that the day and a half of rest at Peter Lougheed made much of a difference, unfortunately. We’ll just have to keep an eye on things going forward. 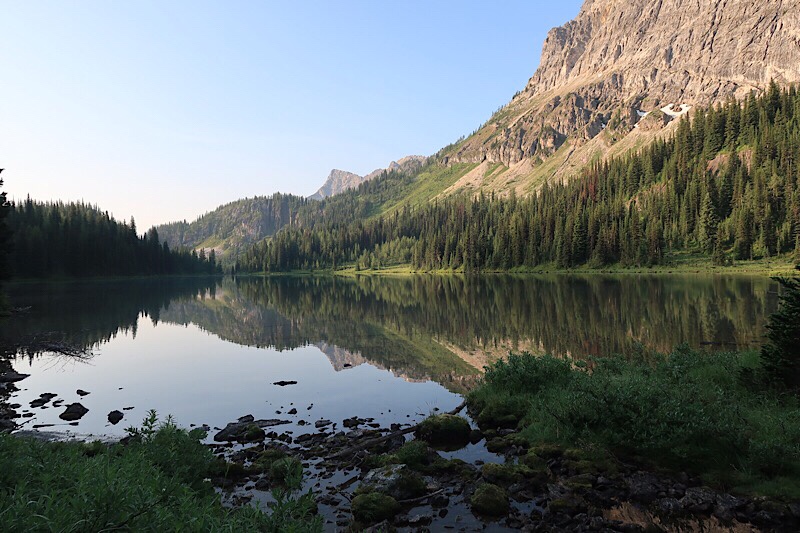 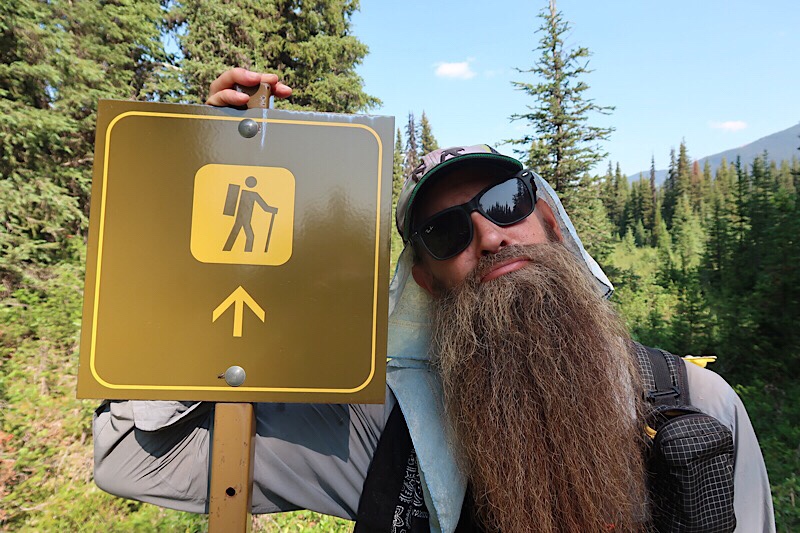 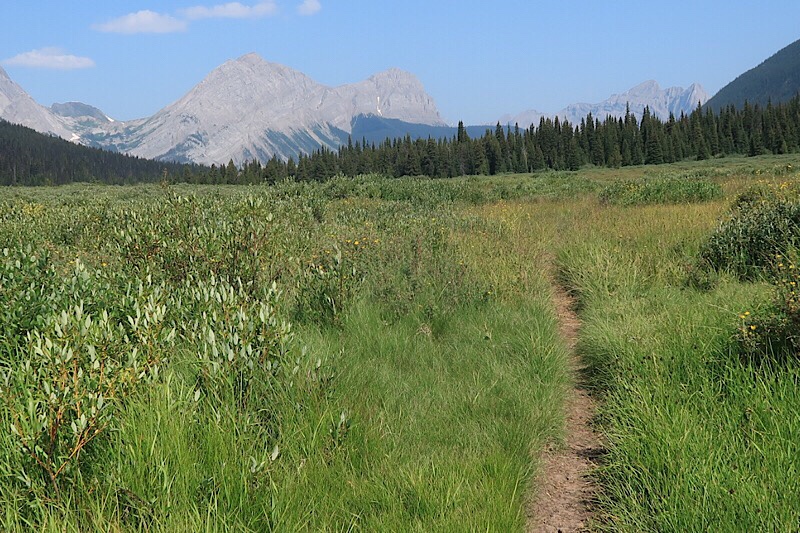 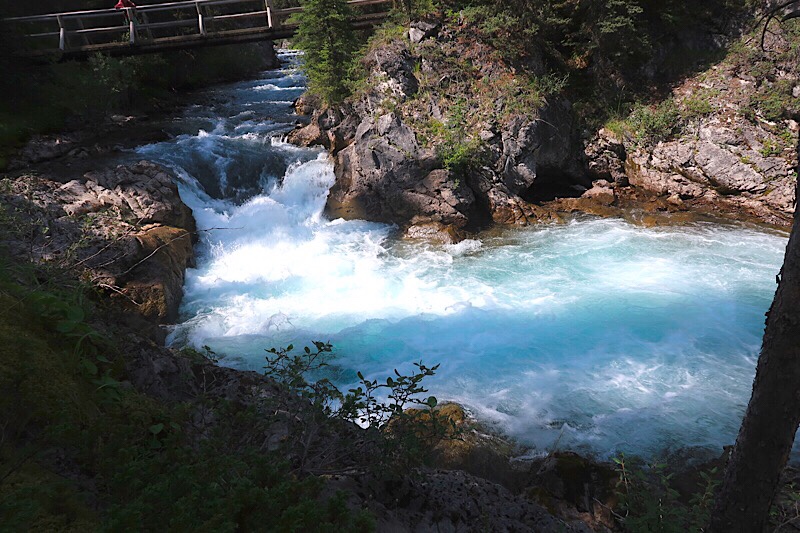 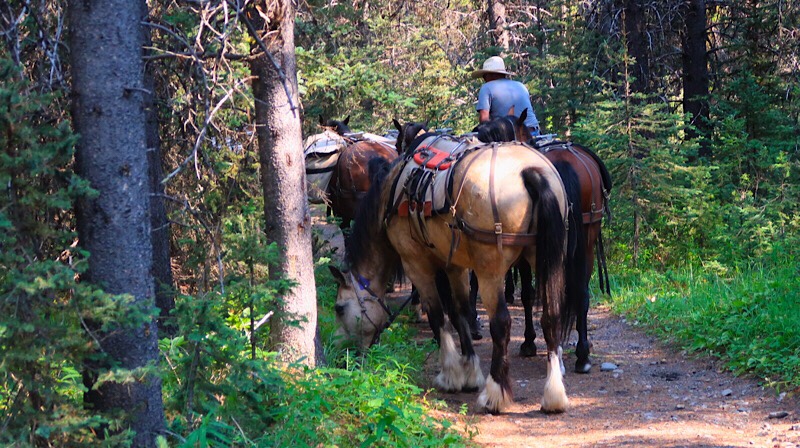