It turned really cold and damp overnight. We were camped in trees near a meadow, and it was far enough in so that our tarps weren’t wet in the morning, but close enough to feel the damp cold. None of us wanted to leave the warmth of our sleeping bags this morning, but we were anxious to get into Peter Lougheed.

We left camp with all of our extra layers on. As we walked out of the camping area, we saw a mother and baby moose right off the road. We walked past them and they just looked at us, but didn’t seem spooked. It was pretty cool to see them so close up and we had never seen a baby moose in real life before.

It stayed quite cold for awhile this morning. We had a few miles left on the forrest road and then entered the Elk Lake Provincial Park and started on nice trail. It seems that the Great Divide Trail follows the border between Alberta and British Columbia, often crossing over. This morning we crossed into BC and even saw a provincial border monument.

Once in the park, we came upon Lower Elk Lake which was very picturesque. The morning was calm and the light was just right to get a nice reflection of the mountains on the surface of the lake.

The trail was quite nice as it climbed up to the trailhead where we were able to hitch into a general store. We quickly got a hitch to the store and were soon drinking sodas and coffee and eating hot dogs, pizza and ice cream. We felt a lot of relief that Mace had gotten to “civilization” and would finally have a chance to put his feet up and let them heal.

As we were sitting outside the store, a couple (Robin and John) came up and started to us about the hike. They had just finished up a five day hike of some of the trail we will be heading into. When they realized that Mace needed to get to a hotel room, they offered to take him to Canmore, which is about an hour away and only 20 minutes from Banff. It was so kind of them to help him and it was such a relief to us to know that he was getting the help he needed. They also gave us a ride to the Visitor Center. We had a package waiting there for us, and we planned to spend the afternoon hanging out there.

While at the Visitor Center, we met another GDT hiker named Julian. We had seen his name in the trail register a few days ago. It was fun talking with him and hearing about his trip so far. He is heading back out on the trail tomorrow…maybe we’ll see him again down the trail.

Once the Visitor Center closed, we hitched back to the general store. We hung out for awhile talking with a group of mountain bikers on the Great Divide Mountain Bike Route. Three of the guys were riding northbound and will be finishing tomorrow, while two were going southbound and had just recently started. It was a lot of fun hearing about their trip and swapping stories.

The campsites are all full in the park, so we decided to just stealth camp a bit away from the store. We found a great spot and are hoping for a quiet night. We decided to take tomorrow as a rest day so Beardoh’s knee can have some down time before we head into the next section. There isn’t much to do here, so it will automatically be a relaxing day tomorrow. 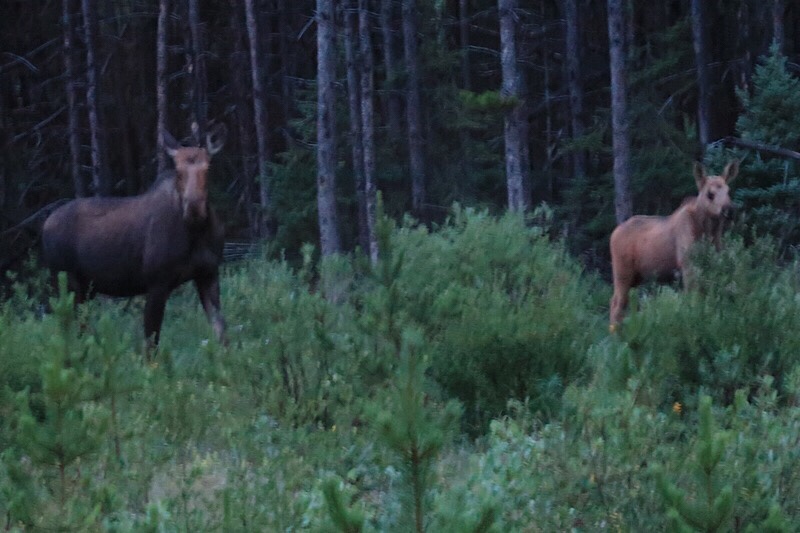 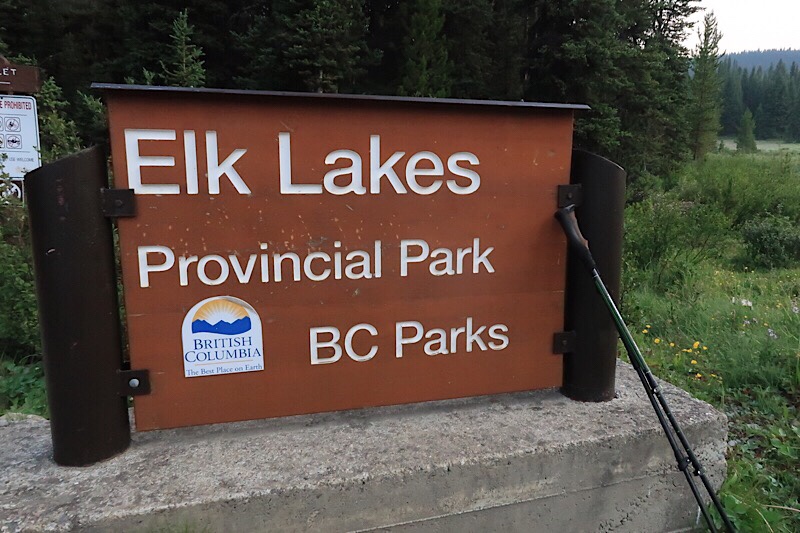 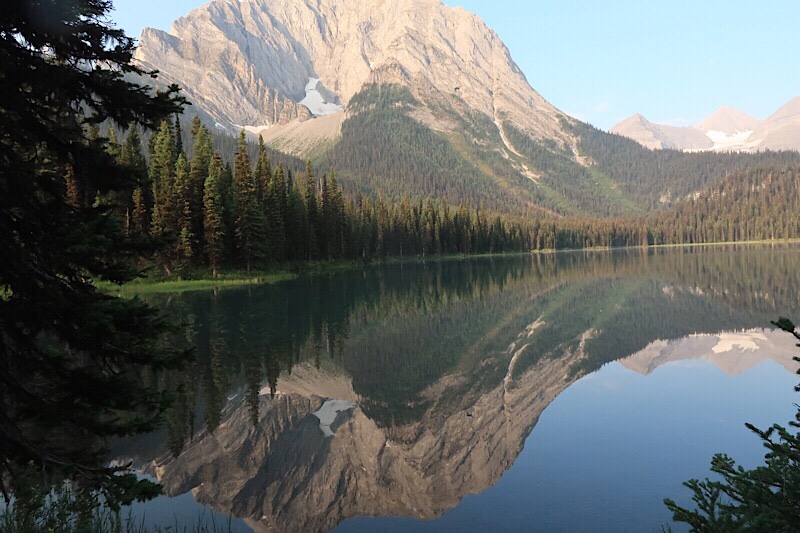 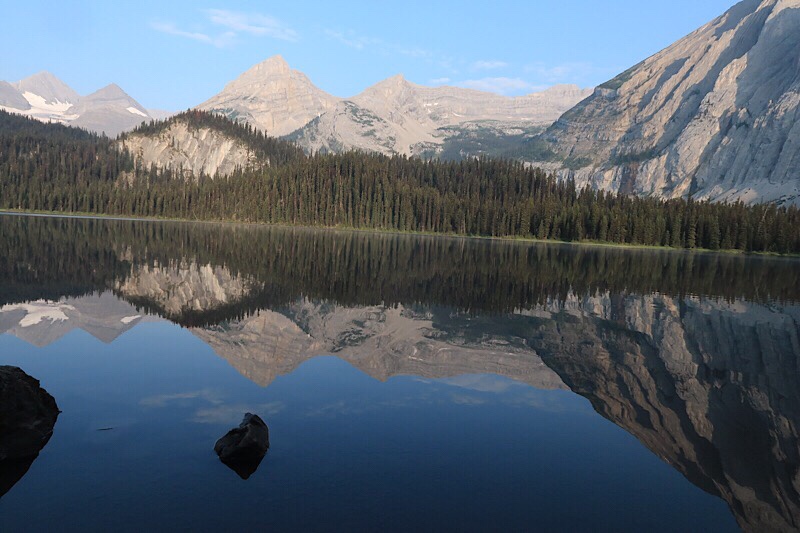 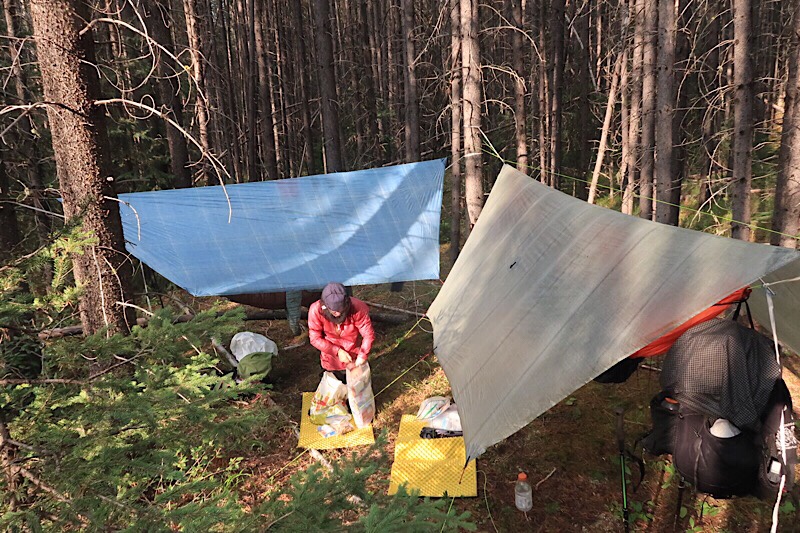